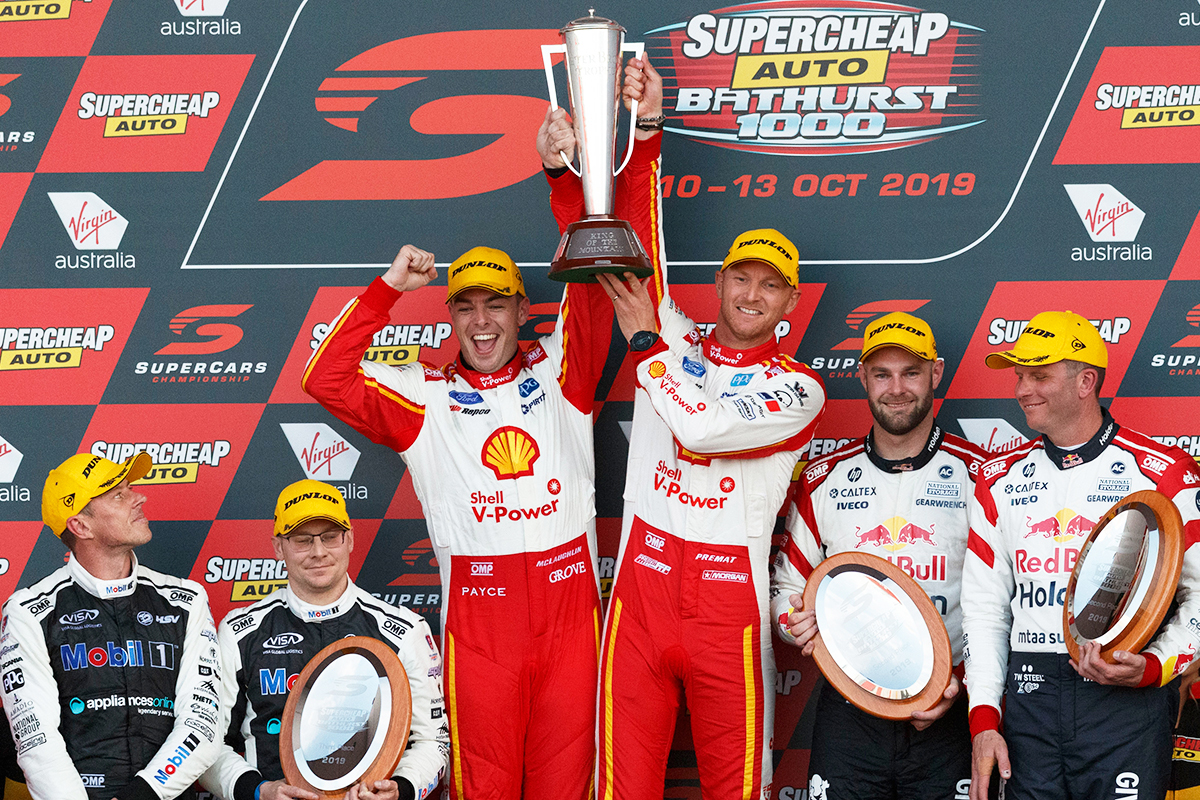 The Ford powerhouse has been charged with a breach of team orders rules after instructing Coulthard to back up the pack during a Safety Car period, which helped McLaughlin pit and retain second position.

Drivers including Courtney were better situated with their fuel loads, meaning they potentially could have jumped eventual winner McLaughlin in pitlane.

Coulthard quickly became the subject of social media abuse on Sunday night, while calls have since surfaced for McLaughlin and his co-driver Alex Premat to be stripped of their win.

While believing the team should be punished, Courtney says penalising the drivers would be unfair.

“Unfortunately Fabs and Scott wear the brunt of it all,” said the 2010 series champion, who placed third in the Great Race alongside Jack Perkins. 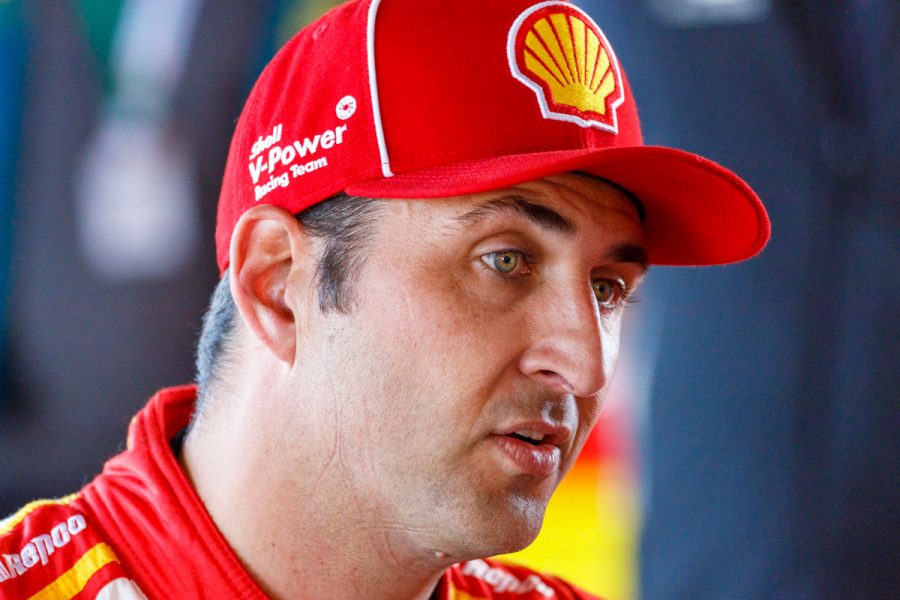 “They’re just doing their job, they’re doing what their team tells them to do, so you sort of do what the person who pays you money [tells you] to do.

“So I feel sorry for those guys for getting all of the heat they’re getting.

“Definitely the team did something that shouldn’t have been done and I’m sure they’ll be punished for it… but ultimately Scott didn’t do anything wrong, it was the team.

“So I think taking the win off Scott would be pretty harsh.”

A fine or loss of teams’ championship points are considered the most likely outcomes, should the team be found guilty.

However, the race results will remain provisional until the hearing takes place ahead of next week’s Gold Coast 600.

“As a penalty, I don’t know, maybe taking all of their championship points away and making them go to the other end of pitlane and then a financial fine or something like that,” Courtney added.

“But to penalise the two drivers when they are just doing what they’re told is pretty harsh and hard for them.

“It’s upsetting that that still doesn’t change what they did but it would be hard to punish the boys.”

Courtney’s strong race, which included surviving hefty contact with the wall at Sulman Park in the penultimate stint, elevated him from 14th to 11th in the championship.

The 39-year-old, who will move from Walkinshaw Andretti United to spearhead the new Team Sydney project next season, is looking forward to the upcoming Vodafone Gold Coast 600, where he and Perkins won in 2015.

“It has been a great event for us and hopefully we can get some more surfboards,” Courtney said.

Courtney was joined by the likes of his former karting teammate Davide Fore at Movie World on Wednesday morning to promote this weekend’s Race of Stars event at Xtreme Karting in Pimpama.