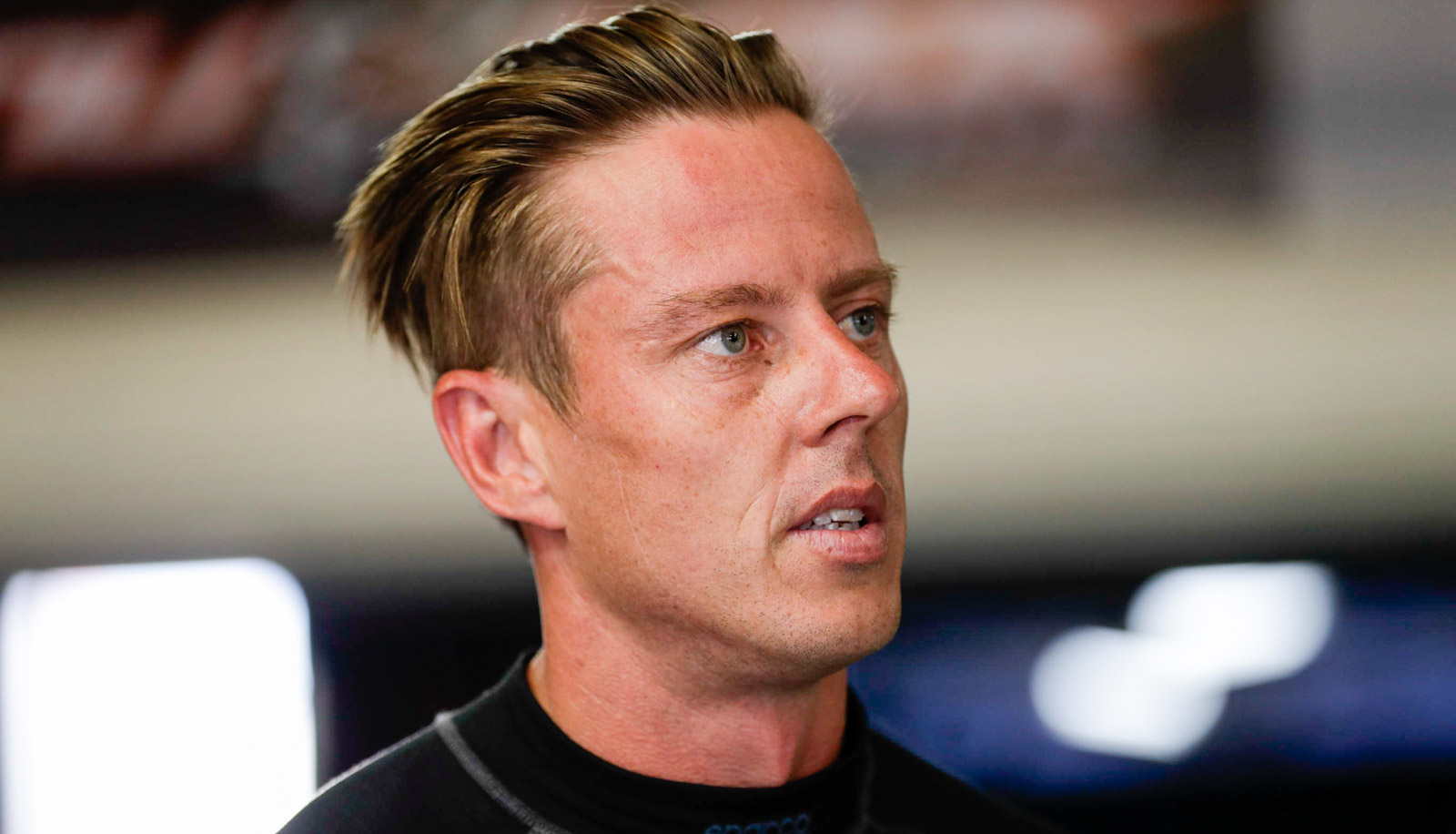 Formed during Courtney’s years racing in the United Kingdom, the driver and now former team manager have enjoyed one of closest bonds in Supercars.

They worked together in British Formula 3 during the early 2000s before reuniting to win the Supercars Championship together at Dick Johnson Racing in 2010.

The attraction of again working with Courtney had also played a part in Burgess’ high-profile defection from Triple Eight to Walkinshaw in 2013.

Courtney’s influence in the team, however, has led to questions over the potential impact of the change on their friendship.

“I won’t air our dirty laundry, but Burgess and I have been mates for 18 years. He’s the godfather of my daughter,” Courtney told Fox Sports News this evening.

“Our relationship will get through this. I went and had dinner with him the other night. It’s a business decision, it’s nothing to do with us as mates.

“Ryan (Walkinshaw, team owner) will explain the rest of it, but as for Burgess and I, we’ll press on.”

Walkinshaw has flown back into Australia today and is set to face the press at Winton tomorrow morning.

Burgess has been laying low since his sacking, declining to comment on his future when contacted by Supercars.com this week.

He did, however, Tweet his support for the internal promotion of Walkinshaw stalwart Robbie Starr into a strategist role for Winton.

“Robbie is a good guy, a real racer, he will help steady the ship, while someone decides which way to point it,” he wrote.

Said to be one of the highest paid members of the paddock during his time at Walkinshaw, whether Burgess re-emerges in another Supercars team remains to be seen.

Burgess’ sacking followed Courtney’s public calls for ‘big changes’ after a horror event at Barbagallo, where the driver also poured out his despair in social media videos.

“I was emotional (and) it was raw emotion; there was no PR spin on any of that, it was just me.

“In the end I’m a racer, I’d be here without all the TV stuff, the hype, the glitz and the glamour.

“I’m just a racer and a competitor. I just want to be able to fight at the front. All these boys inside the garage, we’re all hurting as much.”

The Mobil 1 HSV squad is continuing on with its season at Winton, where Courtney is driving a different spare car following complaints about his previous chassis.

He ended today sixth fastest with final practice to come tomorrow ahead of qualifying.