A full restoration of a 1982 Skyway TA BMX bike has been keeping Fabian Coulthard busy in the mid-year break.

The New Zealand driver shared his completed bike to his social media accounts last week, undertaking the vintage project at his home on the Gold Coast.

“Pretty happy with how my first old school BMX build turned out,” the 39-year-old said.

“I’m open to criticism, feel free to leave a comment.

“Thanks to everyone that helped me out along the way, you're all legends!"

Inspired by the 1983 film, BMX Bandits, Coulthard first shared his project in June.

He asked for fans recommendations to source parts for the nostalgic bike.

Sharing his progress in September, the 2020 Bathurst 1000 podium finisher obtained parts from the Old School BMX Store in Victoria, before the frame underwent a full-paint job.

The final step saw Coulthard adding new decals to the Skyway, before revealing the finished product on Sunday. 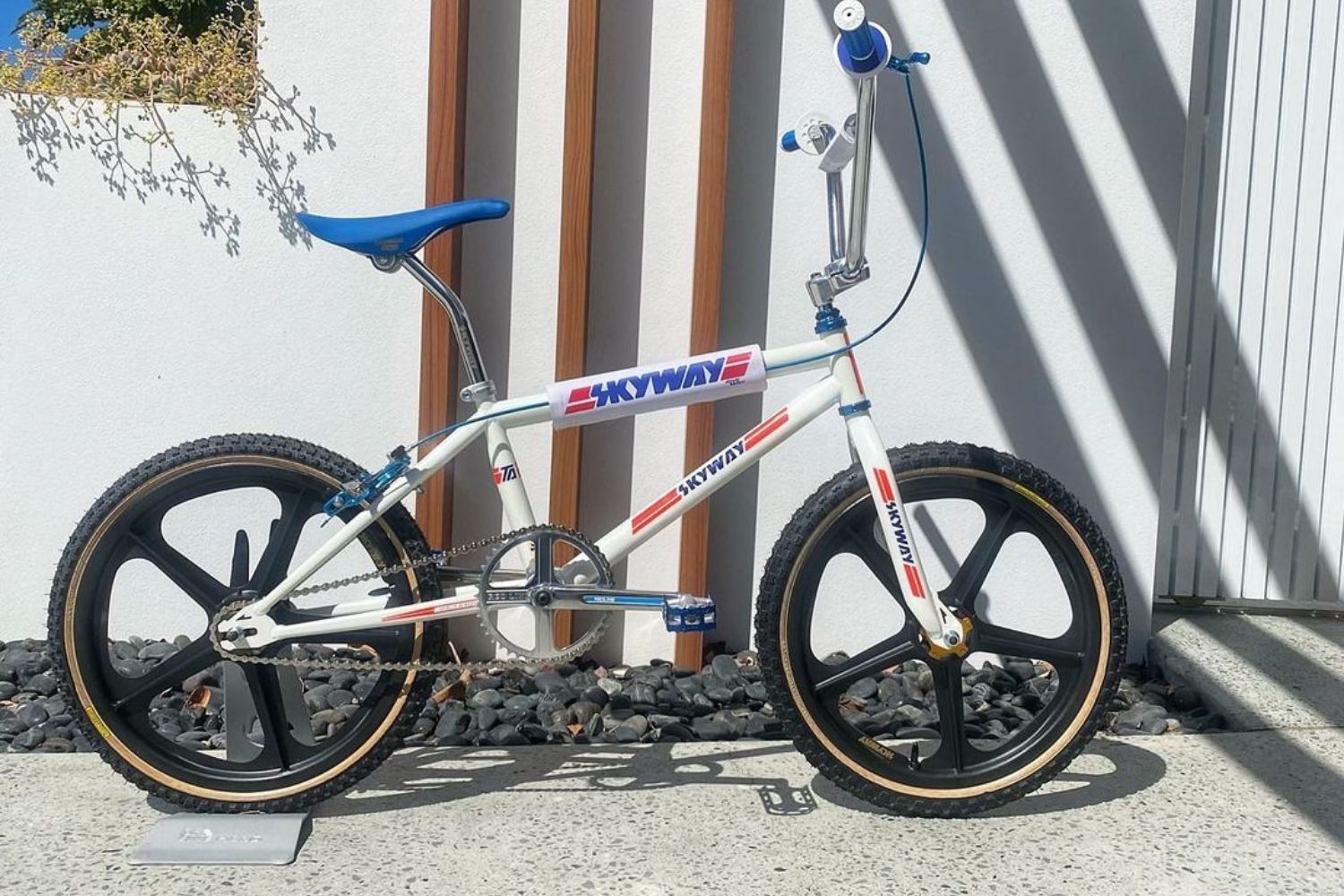 Coulthard is in his first season with Team Sydney, having moved from the Shell V-Power Racing Team at the end of 2020.