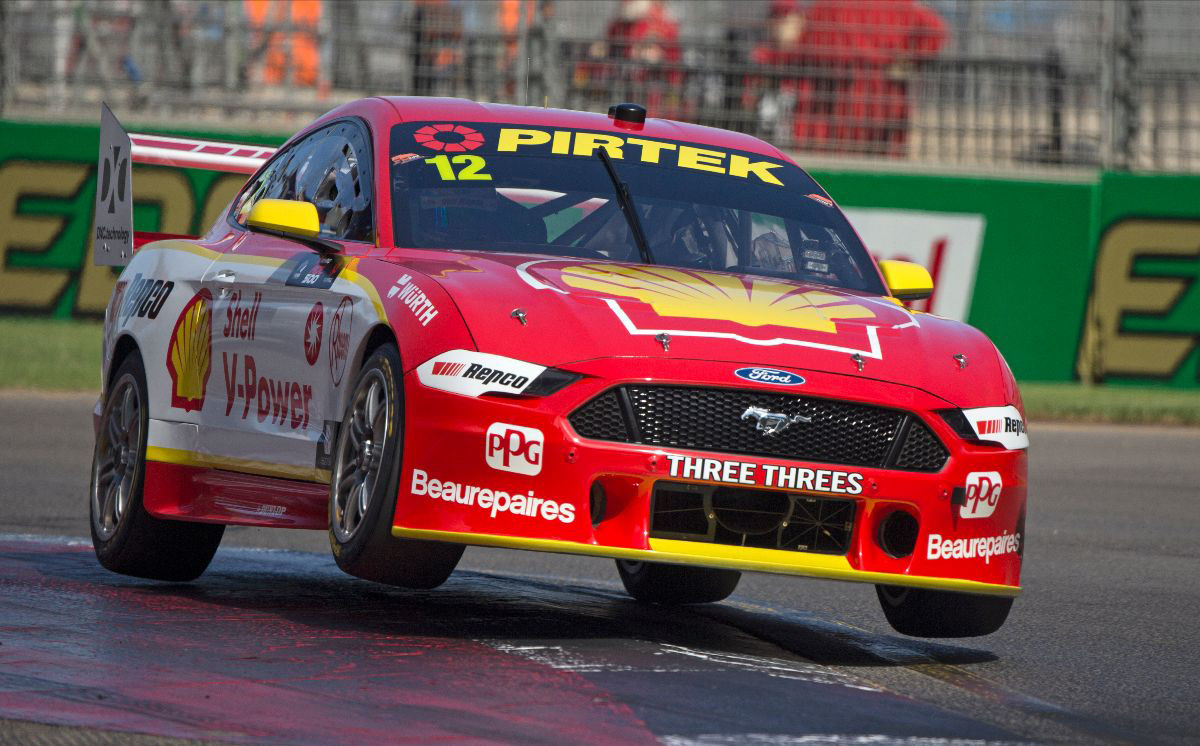 Fabian Coulthard enters Friday at the Superloop Adelaide 500 looking to get Shell V-Power Racing’s teams’ title defence off on the right foot.

It’s a stark difference from when he rolled into the South Australian capital four years ago to make his debut for the Ford squad.

At that point in time, the DJR Team Penske merger had a grand total of zero Supercars wins to its name.

Coulthard was the Brad Jones Racing gun hired to join Scott Pye in an expanded two-car outfit, and the duo would instantly flash potential with an ARMOR ALL Pole each that weekend.

A race win would not eventuate until 2017, though. The Shell squad has since gone from strength to strength, including two titles in each of the drivers’ and teams’ championships.

While teammate Scott McLaughlin took both those drivers' titles, Coulthard has been pivotal to acquiring the two pieces of team-wide silverware. 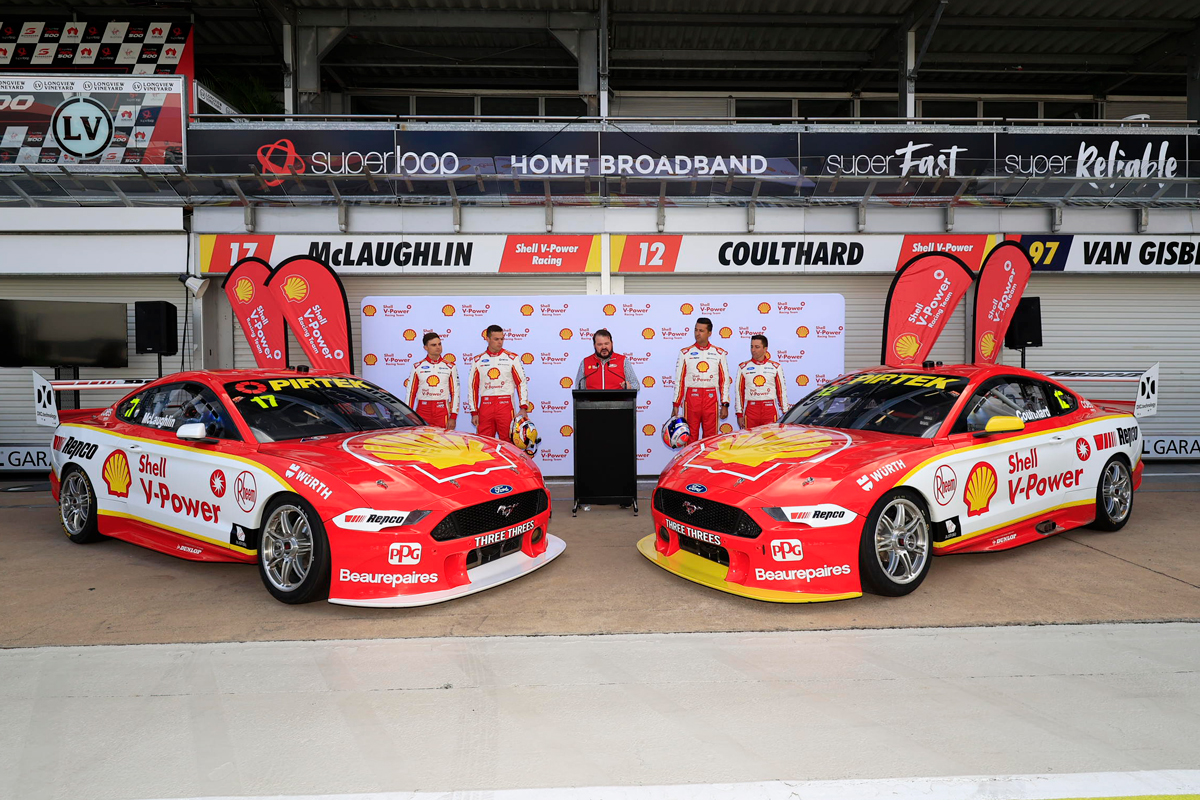 Playing a perhaps understated part – he openly admits he’s happy to fly under the radar – the 37-year-old is proud of his role in developing the powerhouse Mustang squad.

“It’s awesome. I have been part of the whole process,” he said.

“We struggled to be in the top 15 and got to the top 10 and then we were race winners, championship winners, so it has been an awesome journey.

“To be part of the Penske organisation, to drive for two icons of motorsport, Dick Johnson and Roger Penske, it’s a pretty proud moment to pull on the Shell suit.”

Encouraged by his 2019 season finale form at Newcastle, where he scored more points than any other driver, Coulthard is hoping to stamp his authority on this year at an Adelaide track that “separates the men from the boys”.

McLaughlin and Coulthard were sixth and seventh in opening practice, a solid if unspectacular start to DJRTP’s campaign.

“We stuck to our plan… we had a fair bit of stuff to work through and we didn't deviate too much from that,” said Coulthard.

“There were a few things Mark [Fenning, engineer] and I wanted to learn, and we ended up doing a time when the tyres weren't at their best so I feel like we made some progress with the car.

“I think we made some gains – exactly how much, if we had have put a new tyre on, I don’t know.”

Coulthard took out the first pole of the year in 2019; his efforts to repeat that feat will continue in Practice 2 from 2:05pm today.