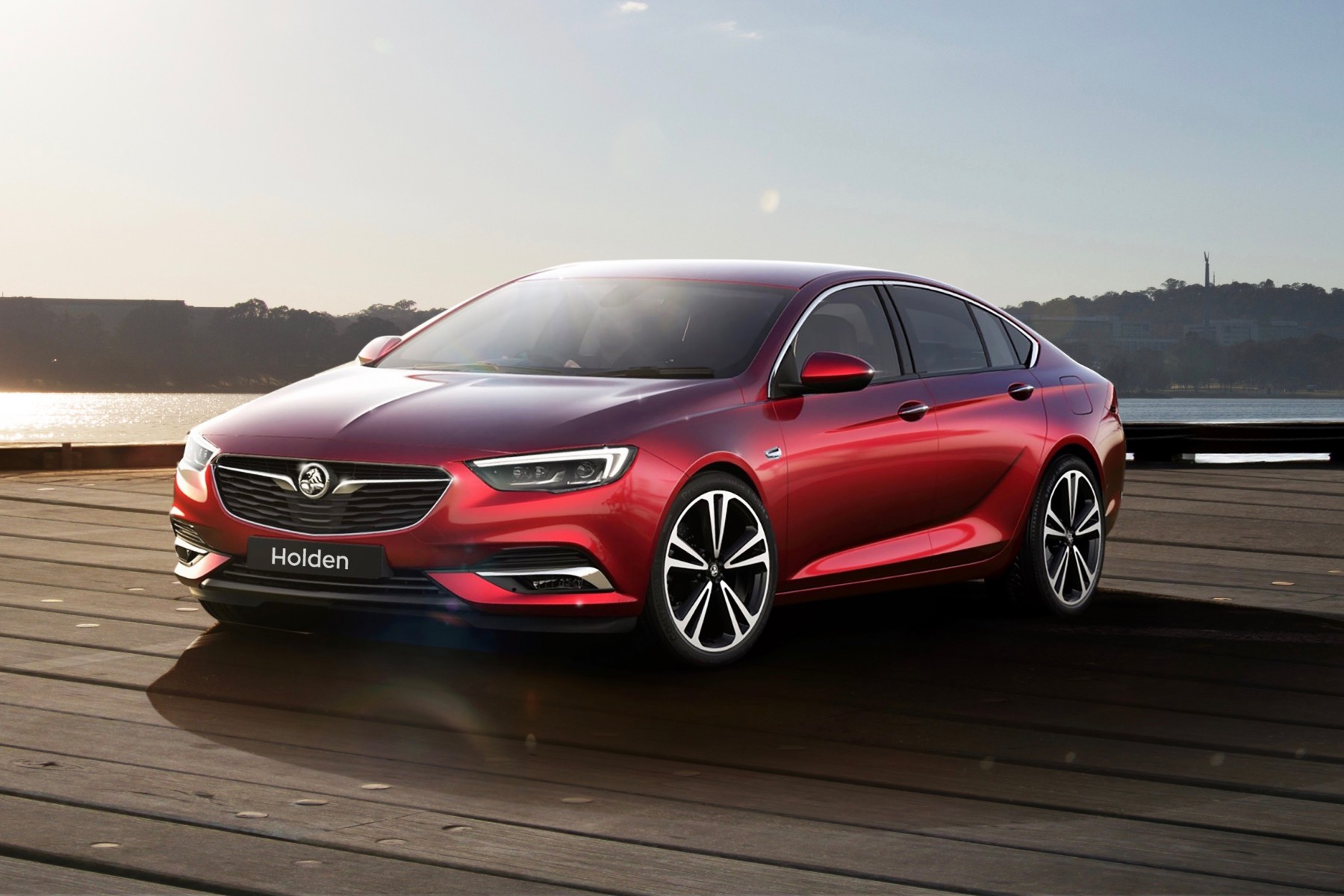 Plans for Holden’s next Commodore Supercar will be unaffected by the sale of Opel/Vauxhall to the PSA Group.

General Motors confirmed the sale of Opel and its UK-based brand Vauxhall to the parent company of Citroen and Peugeot on Monday.

The long-mooted deal raised questions over whether GM's plan to import German-built Opels into Australia as the next generation Holden Commodore would go ahead.

Holden has subsequently released a statement confirming its supply of the new road cars will be unaffected, ensuring there is also no need for change to the racing effort.

“Holden and Opel have had close ties for many years and delivered fantastic vehicles to Australian customers, including the current all-new Astra and the next-generation Commodore due in 2018,” the statement read.

“The good news is these product programs are not affected at all.

“We will continue to work closely with Opel and GM to deliver our vehicle plans with excellence and precision.”

Development of a twin-turbocharged V6 for the car is also ongoing at GM Racing's headquarters in Michigan, USA.

While Supercars teams will still be able to build their own cars, they will buy the bodywork from Triple Eight and lease the engines from GM.

The V6 engine comes as part of Supercars' new Gen2 rules that also allow two-door coupes to compete against the traditional V8 sedans.