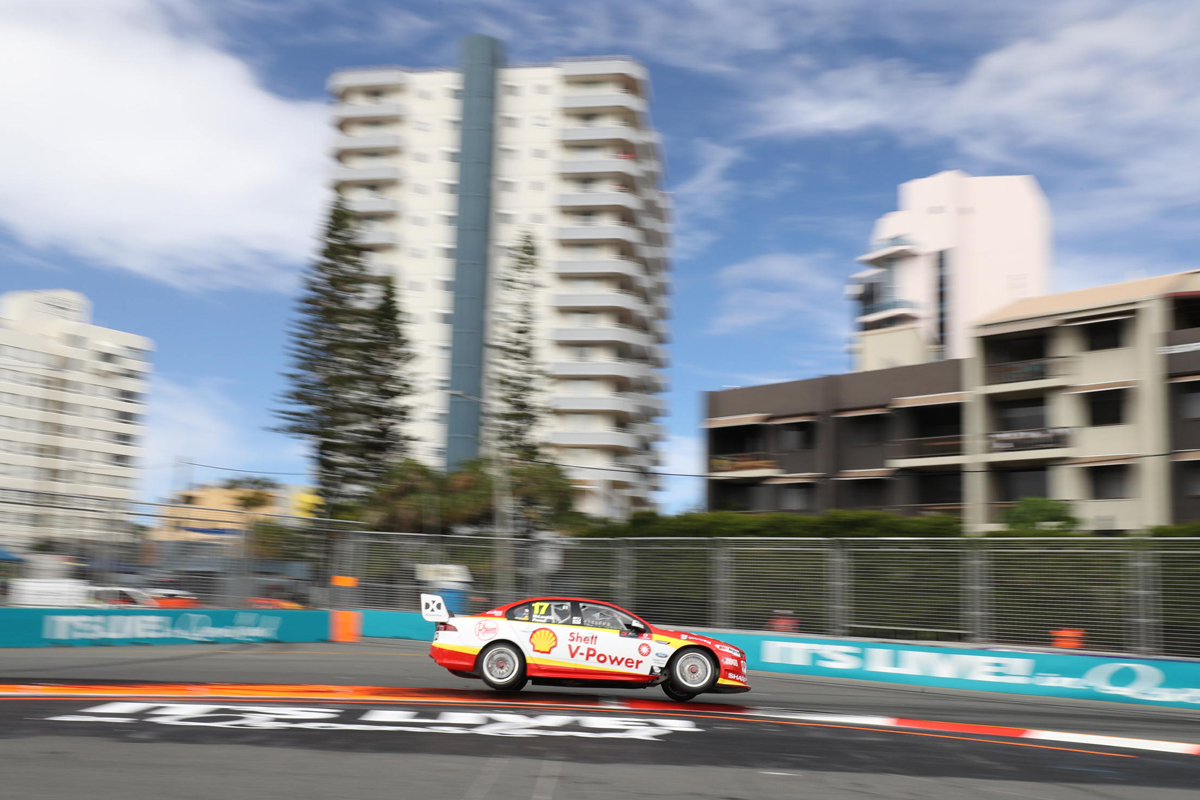 A revised format aligning the Gold Coast and Sandown PIRTEK Enduro Cup events in 2019 has been given the green light by the Supercars Commission.

The rule-making body this week ratified plans to modify the Gold Coast event from two 300km legs to a single, 500km Sunday race.

Supercars has advised major partners, the Queensland Government and Tourism and Events Queensland, of the Commission decision and is in talks to be granted formal approval to change the Vodafone Gold Coast 600 weekend format.

It comes amid a shake-up of the PIRTEK Enduro Cup that includes Bathurst now opening the three-event season, followed in October by the Gold Coast and then Sandown in November.

Like Sandown, the Surfers Paradise event would feature a regular Saturday ARMOR ALL Qualifying session, followed by separate sprint races for the co-drivers and then primary drivers.

These Saturday Races to the Grid would carry points, as well as deciding the starting order for the Sunday 500.

Confirming the changes, Supercars CEO Sean Seamer also hinted that freeing up the Saturday on the Gold Coast could make way for NASCAR or another, similar on-track showcase, along with off-track entertainment.

“We’ll definitely want to do a full endurance 500km race on Sunday, we’re just working through the finer details with the team at (Tourism Events Queensland),” said Seamer.

“It would certainly add a lot more pressure on the teams and drivers to be doing a full 500km on the Sunday, it’ll be hard on the cars, but great for the fans.

“It also gives us the opportunity to clear the schedule on the Saturday, to add some innovation, potentially new categories joining us next year.”

While a previous iteration of the Race to the Grid format gave points to both drivers regardless of who was in the car, points will be kept separate under the new plan.

That could even include introducing a new points-score purely for the co-drivers, across the three two-driver races and two co-driver-only races.

“What we have talked about is 50 points for each (sprint win) and 250 for the Sunday,” explained Seamer.

“So it is still 300 for the main driver (for the weekend), the co-driver’s points won’t count to the championship (for the primary drivers).

“We might also look at putting a Co-drivers' Cup together."

19/10/2018
Stay In The Know
Sign up to the Repco Supercars Championship Newsletter
We use cookies to ensure that we give you the best experience on our website. If you continue to use this site we will assume that you are happy with it.Ok