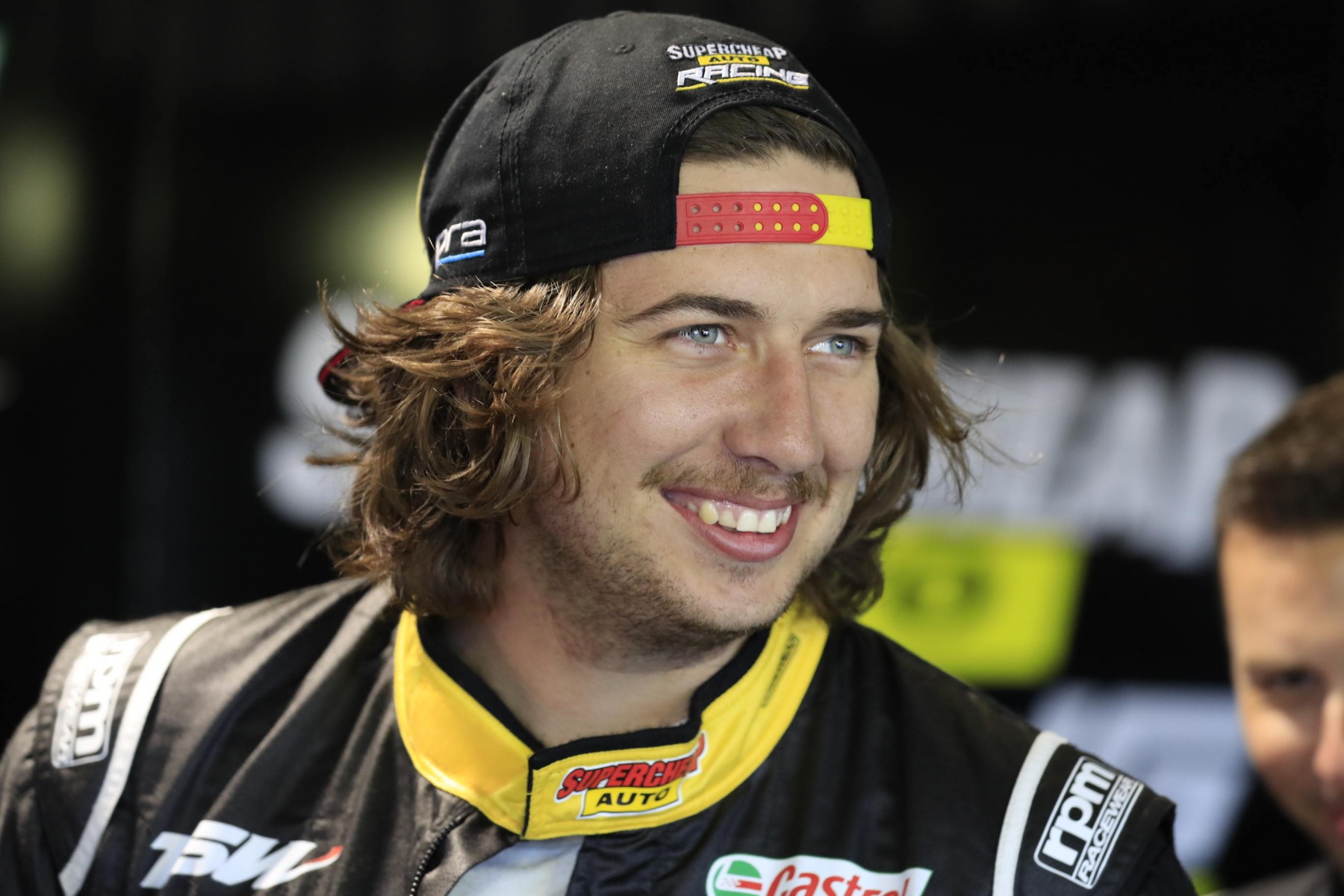 Hours of debate have raged about the 24-year old’s woolly hairstyle within the Supercars commentary team, which doubles as the category’s fashion police.

Now, that has been put to bed, with Mostert tweeting photos of a clean cut new look in time for the four-week break and a trip to Thailand.

“It’s just something for a change – I held out long enough with it,” Mostert told supercars.com.

“I hadn’t cut it since before Bathurst, so with some of the luck we’ve been having lately, I thought it might be the result of the hair!”

Driver-turned-commentator Russell Ingall couldn’t believe it, demanding photographic evidence and insisting Mostert must’ve been growing it for longer than that.

“The big questions in all this are, number one, was he in a Supercheap store and actually fell under some cutting blades or a lawnmower or something, because I can’t actually believe it happened.

“Number two, if it was genuinely done by a hairdresser, we should seriously shout that hairdresser a full trip to Bathurst, expenses paid with VIP treatment, to have put her hands anywhere near that head. I reckon she’s the gamest person in Australia at this very minute – good luck to her.”

Now the commentary team doesn’t have Mostert’s hair to critique, who will it target next?

Ingall has spotted one style in his own Nissan camp he is unsure about.

“Caruso has this thing going on, I don’t know what that’s about,” he said.

“I think he’s trying to be a not so trendy Rick with this hairstyle with the skinny sides and the three storey hairstyle at the top. I saw that at the ride day this week and it was a bit funky!

“So I think a couple of these dudes trying to be Hollywood movie stars, we might have to cut them down next.” 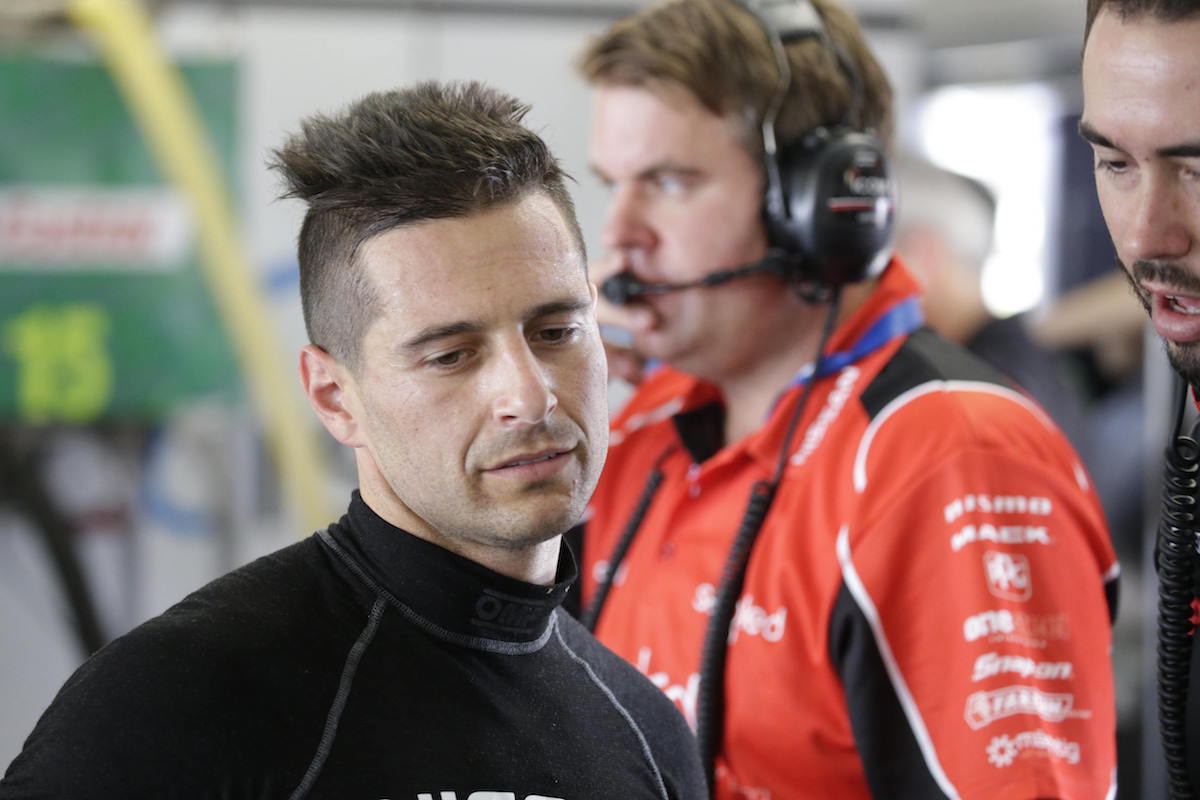 The ‘Collingwood’ of Supercars