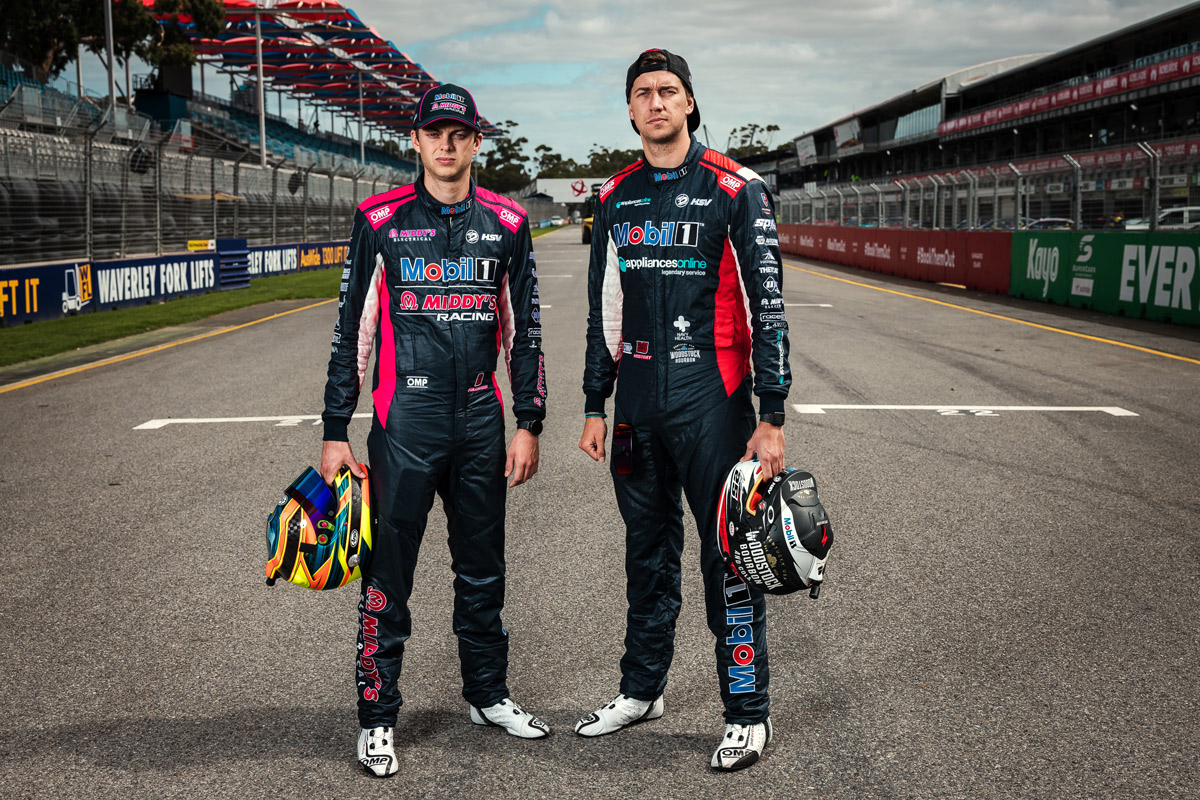 Even the ever-laidback Chaz Mostert is jumping out of his skin as the countdown to the resumption of the Virgin Australia Supercars Championship moves inside 48 hours.

Reinvigorated by his off-season switch from Tickford Racing to Walkinshaw Andretti United, Mostert can’t wait to head out on track at Sydney Motorsport Park on Saturday.

Having endured several years of underwhelming results, WAU were stoked by what they saw at February’s season-opener at Adelaide as Mostert ran with the frontrunners all weekend and clinched his first podium with the team.

Now they’re looking to pick up where they left off, at a track where the #25 driver is a two-time race winner.

“I’m so pumped to be back racing; I feel like it’s Christmas Eve, I genuinely can’t wait,” said Mostert.

“We started the year really strong, and I’ve had some good results at SMP in the past, so I’m looking forward to seeing what the weekend holds.

“A big thank you to everyone for their support over the past few months, we couldn’t do what we do without you.

“It’s certainly going to be a bit strange without our partners in the garage and fans at the track, but hopefully we put on a good show, and everyone can enjoy it from wherever they are tuning in.” 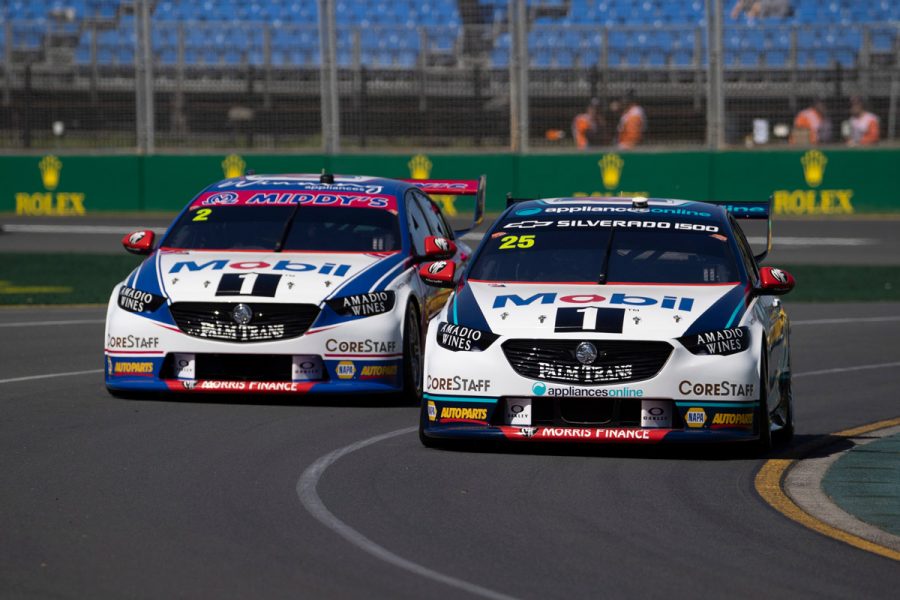 Mostert had earlier suggested on Supercars SideTracked they had “overachieved” at Adelaide given a relatively rushed start to their campaign – an element that the COVID shutdown period may actually have been beneficial towards overcoming.

“I think the break has not been good for anyone but for us it has been kind of pretty good just to have a breather, learn the new philosophies, learn the new systems that are in place and that Adam [De Borre, engineer] has to deal with, and make sure he maximises his weekend and also I can maximise my weekend.

“The first two weekends felt like they really went way too quick for us so I think this break has been probably pretty good for us to fit into a new team.”

“While everyone would have loved to keep racing, I’ve definitely taken some positives from the break,” Fullwood said.

“I feel a lot more settled in Melbourne and with the team, who have been amazing this year.

“I can’t wait for that first lap now, you’ll be able to see the smile on my face through the helmet, trust me.”

Fullwood will take part in the 10:20am rookie-only practice before the opening full-field session at 11am AEST Saturday.