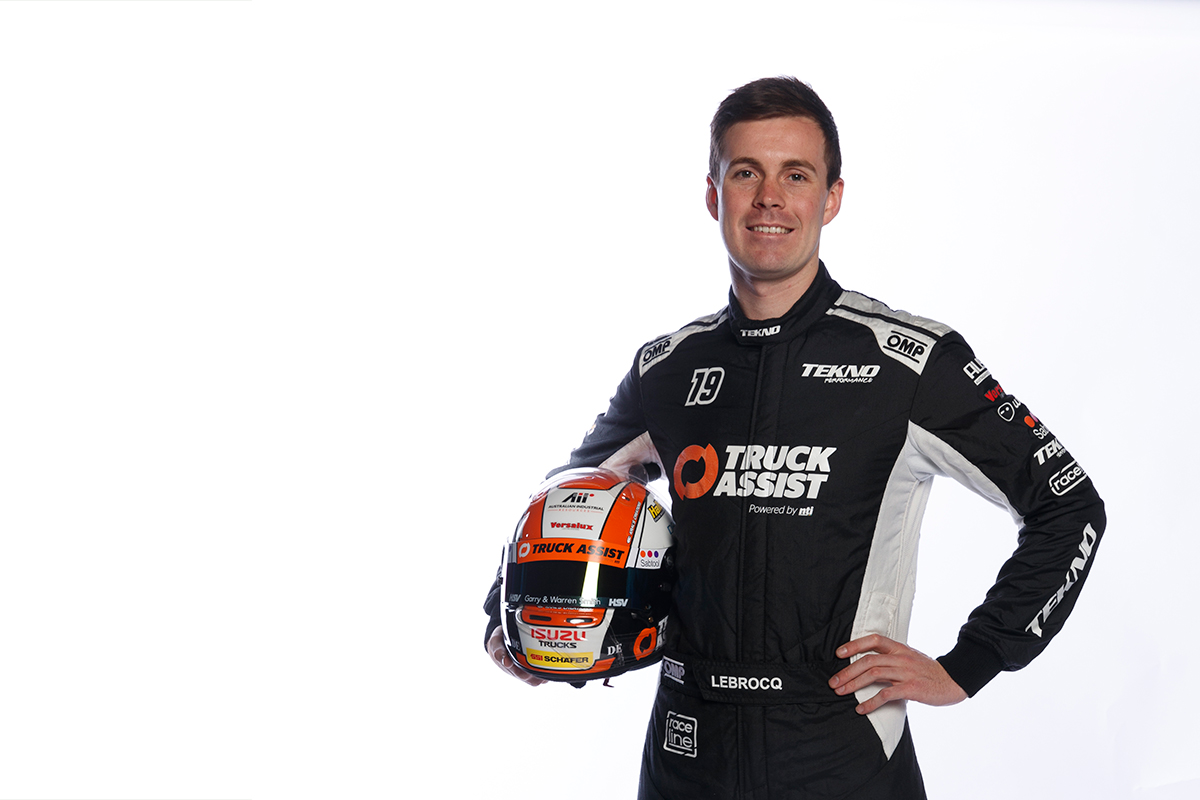 The top rookie in the 2018 Virgin Australian Supercars Championship, Jack Le Brocq is confident he can capitalise on a first in his career this year.

Le Brocq's 19th in the standings last season made him the best of the bumper crop of five Supercars newcomers.

He stays on with Tekno in 2019 to race its Triple Eight-built, Truck Assist-backed Commodore, the first time he's raced the same package two years in a row.

The 26-year-old's four seasons in the Dunlop Super2 Series were all in different cars – across three teams – and his three PIRTEK Enduro Cups were equally varied.

"This year is the first time in my career that I’ve driven the same car for two years in a row, so that takes a lot of the unknowns out of the season," Le Brocq said.

"From what I learned last year, there is a specific style to drive the Triple 8-built car, but it is very fast when you make it work.

"Hopefully with all that we took in last year, we can hit the ground running in Adelaide."

Le Brocq lines up with a restructured Tekno in 2019, following the exits of team manager Adrian Burgess and engineer Campbell Little.

With Tekno owner Jonathon Webb at the helm, Le Brocq will work with new engineer Tim Newton this year. 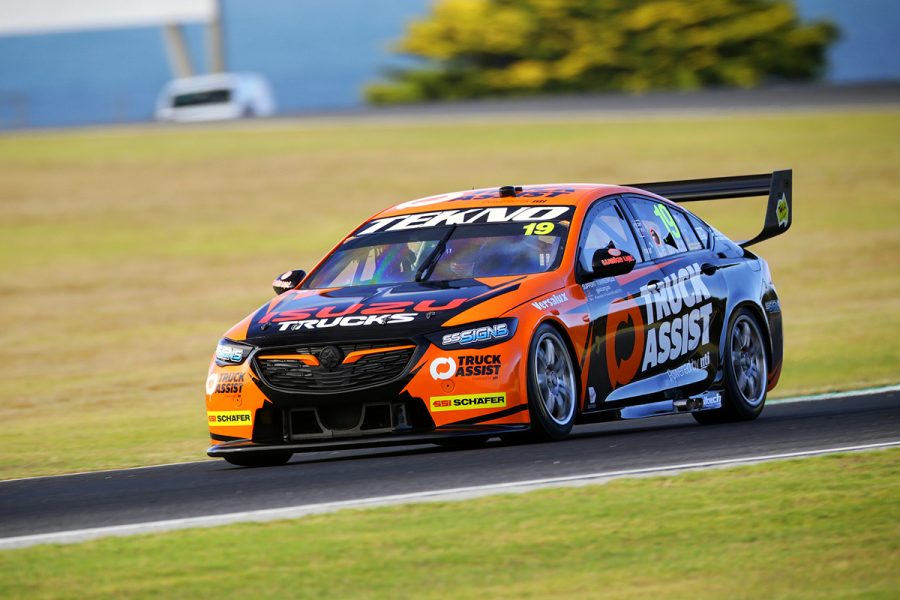 He finished the pre-season test at Phillip Island with the 20th-fastest time and with the lowest lap output of the day - 42 - but comfortable with progress.

"We got through what we needed to, we didn’t do a whole lot of tuning on the day," he said.

"The track was actually quite dirty, with a lot of the [dirt] in-fill at Turn 1, the Hayshed and Turn 1 being brought onto the circuit and spread around.

"So that made it hard for tuning, because every time you went onto the track it was different.

"We had a good chance to play with the new gearbox, and we were also able to make sure I am speaking the same language with my new engineer, but it wasn’t a huge day for us."

Le Brocq made his full-time Supercars debut in Adelaide 12 months ago, and says 2019's additional twilight running on Thursday will come in handy.

"Last year, Thursday in Adelaide proved to be quite the long wait," he said.

"So it’s good to have the extra session thrown in there, even if it is just half-an-hour, it’s a good chance to get in and suss out where the car is at and what you need for the rest of the weekend.

"Importantly, it gives you an extra 12 hours to work on the car and with the engineers before the second session.

"I’m sure everyone is going to enjoy it and make the most of it."