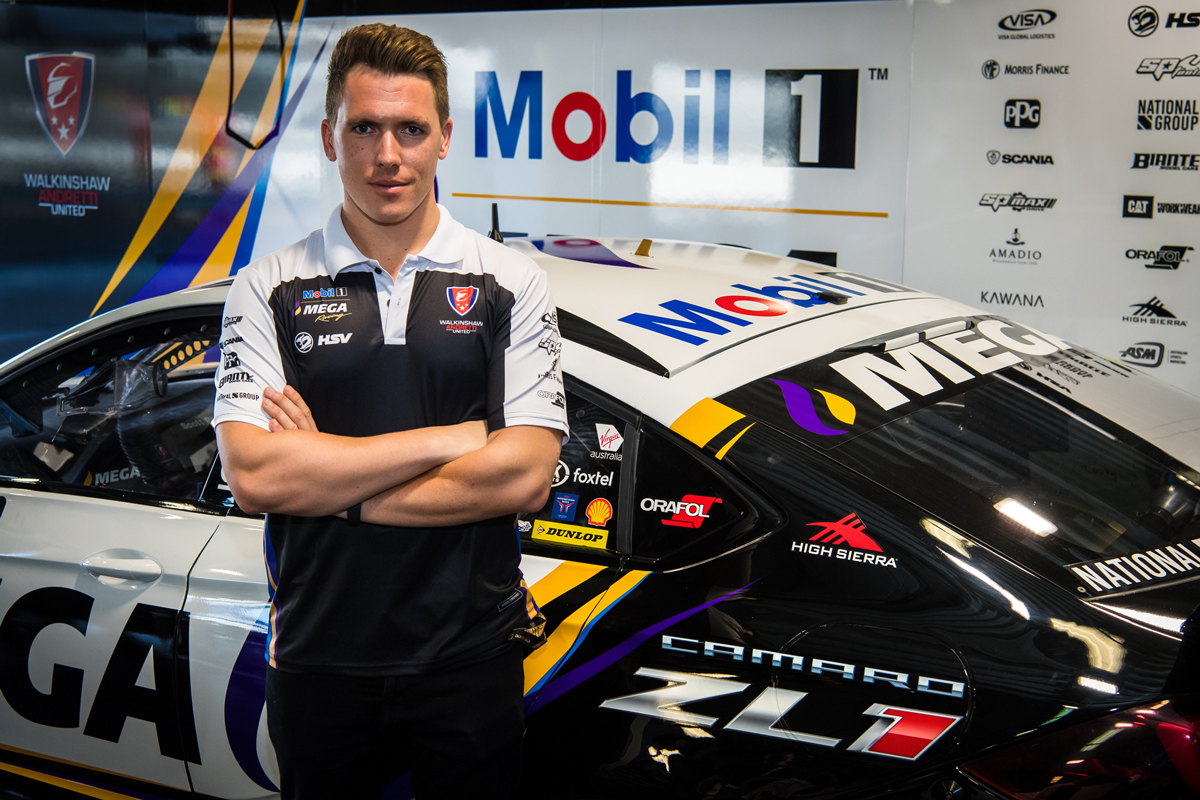 Walkinshaw Andretti United has pressed pause on its plan to introduce the Camaro to Supercars, as it waits on the outcome of the category’s current next-gen planning.

Ryan Walkinshaw, who is a co-owner of the WAU Supercar squad, also heads up HSV, which sells right-hand-drive converted Camaro road cars in Australia.

Walkinshaw announced this morning in Adelaide its road car offering will now include the flagship ZL1 model; Chevrolet’s most powerful production car.

As part of the launch, Camaro ZL1 branding has been added to the WAU Commodores for the Superloop Adelaide 500.

However, Walkinshaw says work towards bringing the Camaro to Supercars is on hold while the category plans its future rule package.

Supercars’ Commission and motorsport department are both working on the project, which may see an altered or new control chassis introduced.

Two-door cars such as the Ford Mustang and Chevrolet Camaro are currently welcomed, but using the control chassis and roll-cage introduced in 2013.

That decision was made to ensure parity between four and two-door vehicles, such as the Mustang which its making its debut this weekend. 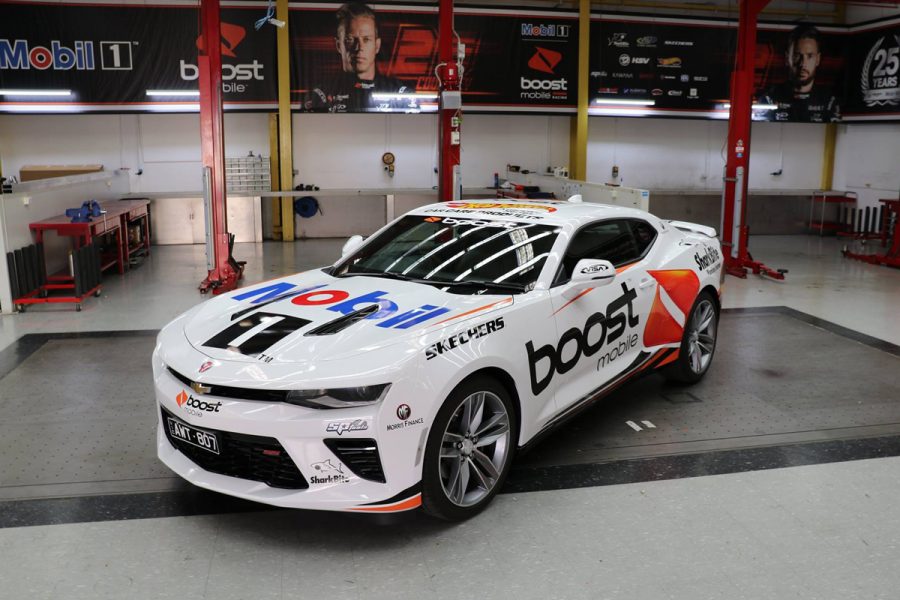 “We’ve been really clear that our ambitions are to race a Camaro in Supercars,” said Walkinshaw.

“For us, particularly as the people who are bringing the Camaro in with Holden, we’ve got a significant incentive that, with any of our marketing, particularly on the race track, we want to ensure the race car represents the aesthetic integrity of the road car.

“So, if and when Supercars change the roll-hoop and chassis to allow more two-door, exciting products into the category, we’ll be exploring that opportunity again very quickly.”

Supercars boss Sean Seamer has been open about the category’s current deliberations over the rule package to accommodate more manufacturers.

Speaking last month, Seamer stressed the need to take a big-picture view of what the grid will look like in coming years.

“The key thing about the chassis, it’s not about roll hoop heights, it’s about what's the right chassis to enable us to have as many different marques out there as possible,” he said.

“That's the starting point is. What do we want the grid at Bathurst to look like in 2021? And what do we need to do to get there. So we're working backwards from that.” 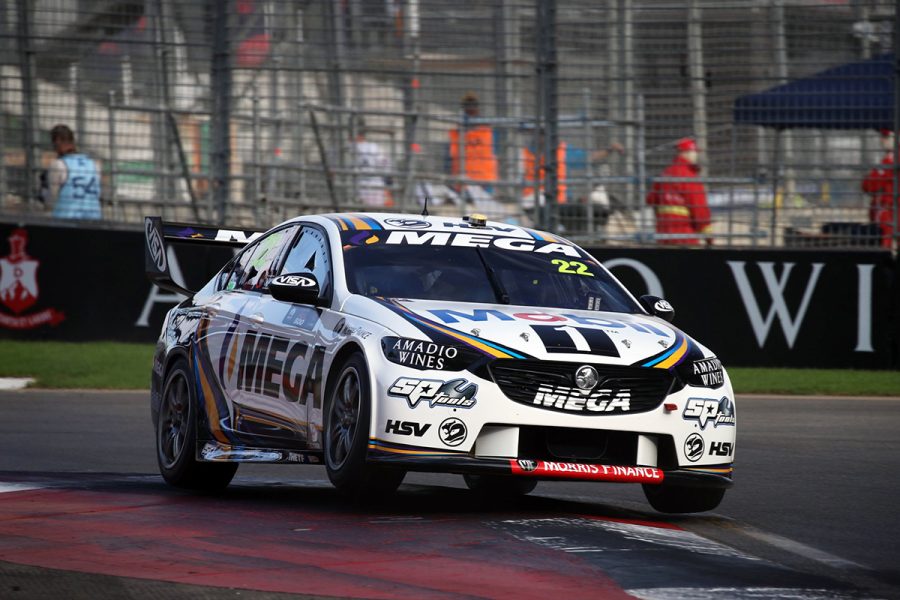 Walkinshaw this morning said he’s “pushing” Supercars along with those discussions.

“There’s active investigations going on, from what our understanding is, and we’re obviously pushing that because we’d like to open that door for us,” he said.

This weekend marks a return to HSV branding on the WAU entries, having been absent last year.

Under its revised product line-up following the end of local production, HSV does not offer a performance variant of the Commodore in its range.