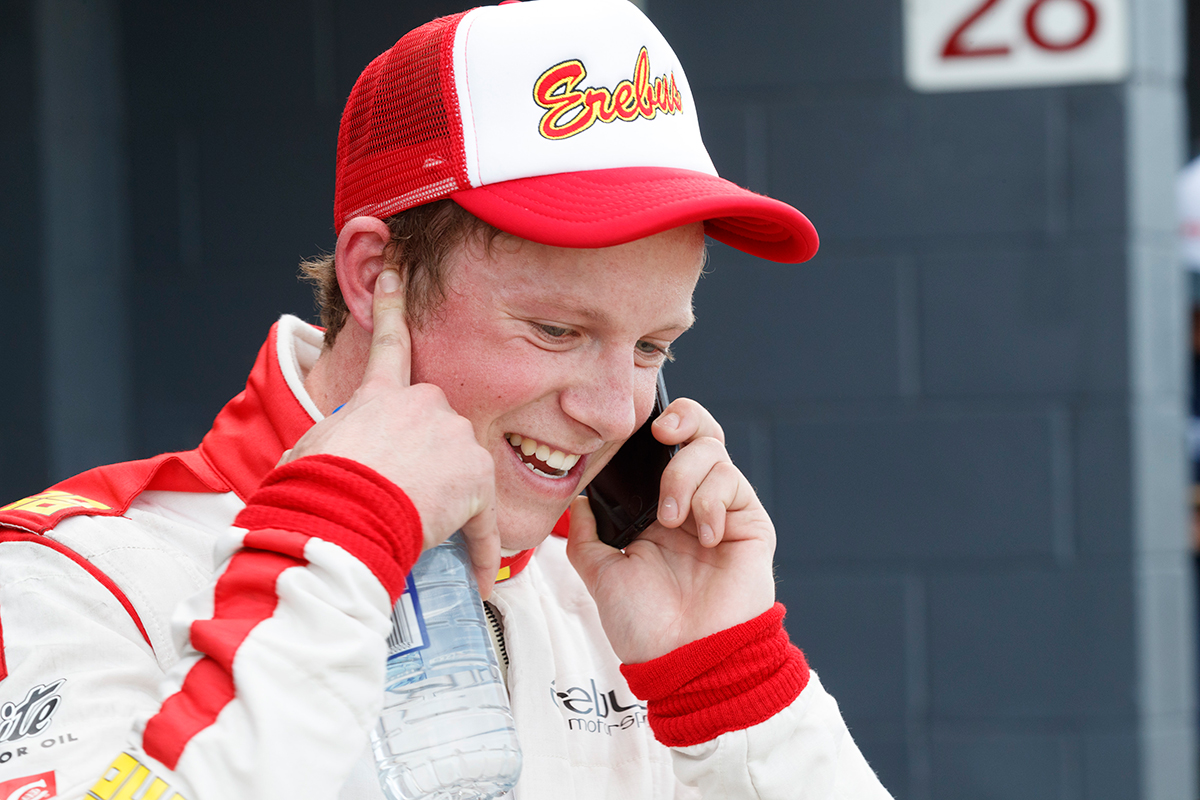 Will Brown thought he would be "a lot more stressed" contesting his maiden Supercars race alongside his regular Dunlop Super2 Series duties at Sandown.

That role with Anton De Pasquale started at Sandown, alongside the fifth round of his Eggleston Motorsport Super2 tilt.

The 20-year-old topped a main game co-driver practice session, finished 12th in his ARMOR ALL Race for the Grid and then ran fifth during his stint in the '500 itself.

Brown and De Pasquale ultimately finished 12th, as the first combination home with a full-time rookie.

"It was a dream come true to get out there, it is something I've worked up to for seven years," Brown told Supercars.com

"It is a stepping stone, I obviously want to be a main game driver myself one day, but to do my first start in the Supercars Championship with Erebus was pretty cool.

"The guys at Erebus make it fun and make the environment good; we're all serious and we all want to win, but it is not an environment where you feel too stressed.

"I felt really calm, worked well with Anton and everything felt really comfortable in the car, there isn't really anything I can complain about.

"It was pretty calm, I thought I'd be a lot more stressed."

Brown was tipped to challenge for the Super2 title in his second season but has had a muted campaign.

That continued at Sandown, leaving him with "mixed emotions" about the weekend. 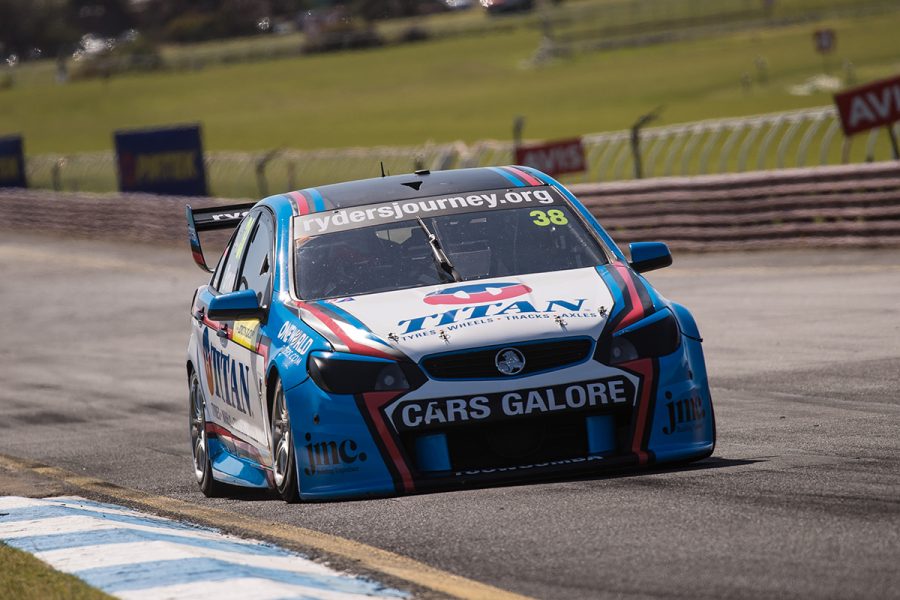 A tangle with Chris Pither in Race 1 while running fourth resulted in a 17th-place finish, followed by 10th in Race 2 struggling for drive.

"I think overall there was a bit in the car and a bit in myself," Brown, eighth in the points, said of his Super2 weekend.

"The car was good enough on Saturday to do the job, I was quite fast and moved up to fourth and were all over the front guys.

"I just made that mistake by myself, which is something that I wish I didn't do and that's just how it is.

"From driving the Erebus car, I showed that I could do it, Sunday we just didn't do it, I'm not sure what went wrong but we're looking into it."

Asked if the Super2 results hindered his main game confidence, Brown replied: "I was disappointed, but you just press the reset button.

"It is completely different and I had done the job all weekend in main game and even in Super2, so I wasn't concerned that anything in my driving had changed.

"As we saw I was able to bring the car from ninth to fifth [in Sunday's Supercars race], so it was a really good stint for me."

Brown will also be on double duty at the Supercheap Auto Bathurst 1000 on October 4-7.

He will contest a single 250km race for Super2 on Saturday afternoon, before hopping into the Erebus Commodore for Supercars' 1000km affair on Sunday.

"It is going to be a long weekend, it is what I've been training for all year," Brown added.

"I'm not worried about the amount of driving or the fitness level, but it is Bathurst, it is a crazy track and a little bit daunting in some cases."