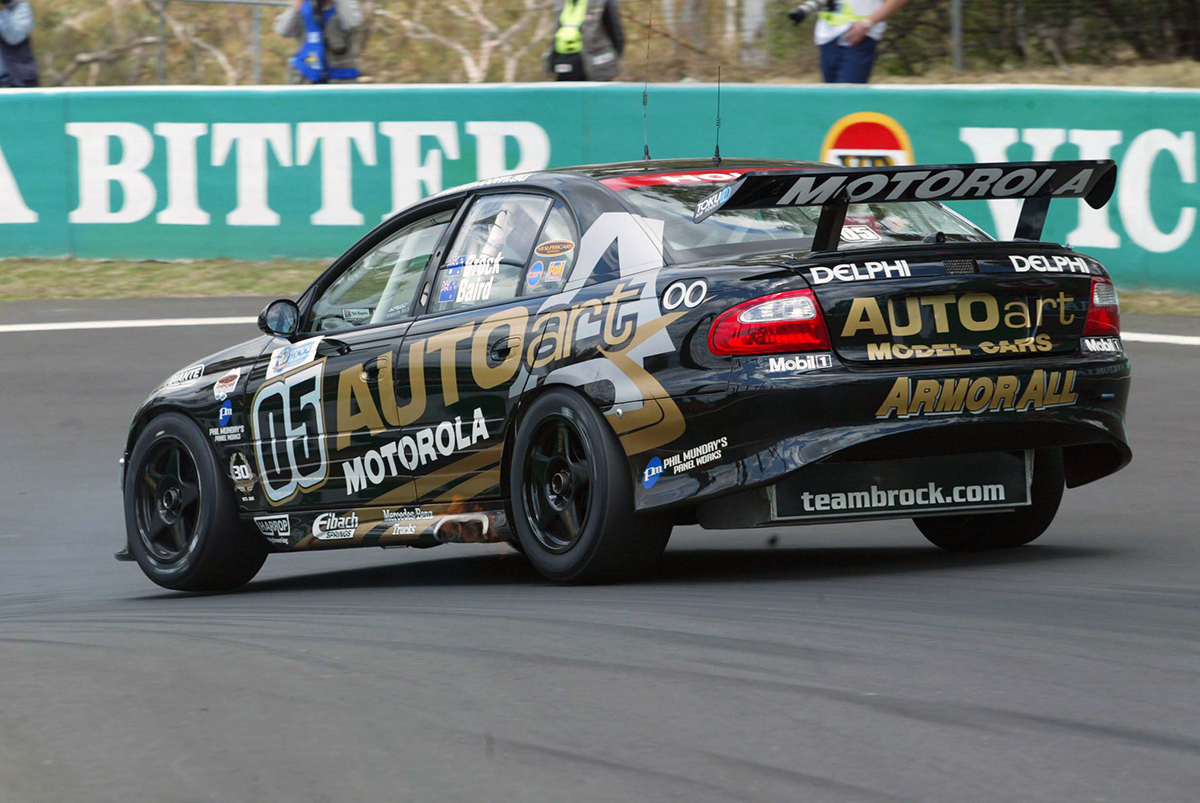 The Commodore Peter Brock used in his comeback to V8 Supercars at Bathurst in 2002 is just one of the Brock cars going under the hammer in September.

The black Team Brock VX – raced by Brock and Craig Baird at Mount Panorama – is among a range of vehicles that formed the collection of long-time Brock friend Peter Champion.

Until recently, the cars have lived as part of the ‘Brock’s Garage’ display at Dreamworld on the Gold Coast.

They were then sold to a private collector, with the vast majority to now be auctioned by Lloyds Classic Car Auctions in Bathurst. 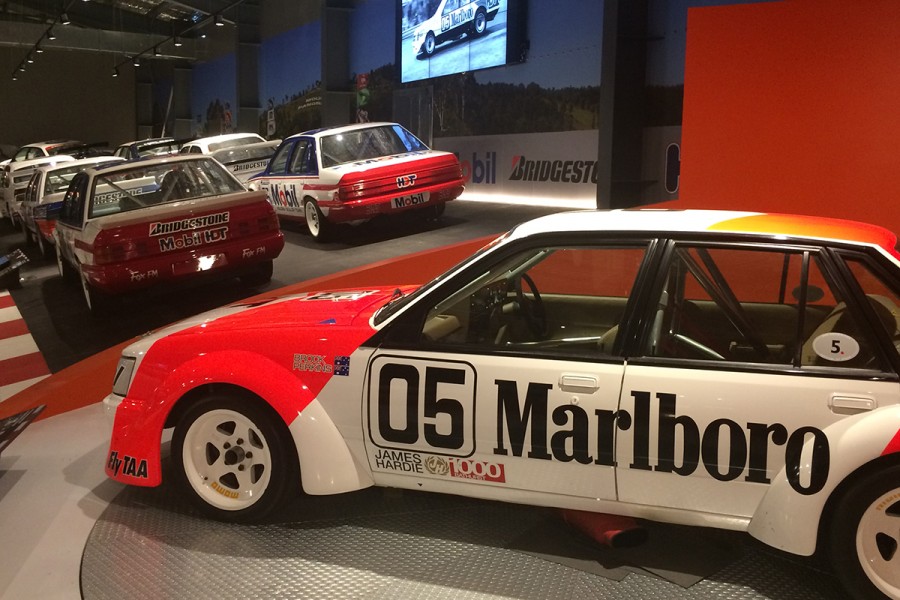 The former Brock's Garage at Dreamworld

A range of significant cars includes the 1982 and '83 Bathurst-winning Commodore VH (something of a hybrid with ’82 livery but ’83 bodykit) and one of the iconic '84 ‘Big Banger’ day-glo Commodore VKs.

Brock's 1987 #05 Mobil Commodore VL, the last race car produced by the Holden Dealer Team, is also part of the auction.

Other cars include Brock’s 1995 Mobil 1 Trial Commodore VR, his Targa Tasmania Monaros and Holden Ute, a Mobil-liveried RS500 Sierra Cosworth, the XU-1 Torana Brock drove in his last circuit race at Symmons Plains in 2004 and the Austin A30 replica built by James Brock in 1997.

A range of tribute and replica cars are also part of the collection.

The Daytona Coupe in which Brock was killed in 2006 in Perth has been retained by Champion.

It was not sold as part of the collection while Champion has also has retained his HDT road cars and the HDT Special Vehicles business. 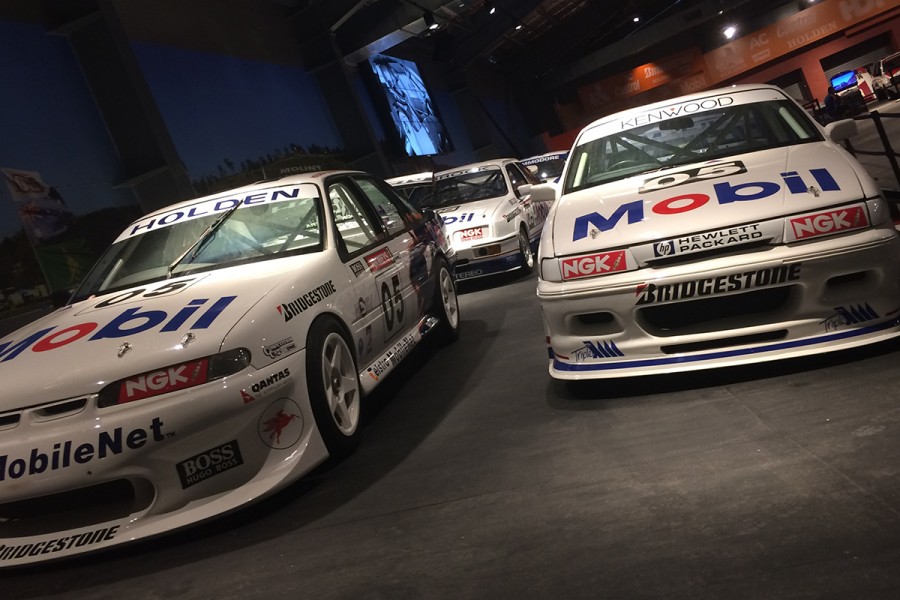 The former Brock's Garage at Dreamworld

The 2002 Autoart Team Brock Commodore had something of an interesting history prior to its trip to the Mountain in the hands of the nine-time Great Race winner.

It was built by Rod Nash Racing two years earlier and raced by Nash, Cameron McConville and Paul Dumbrell in Autopro colours in 2000.

The chassis became a Holden Young Lions entry for the first two events in 2001, leased to Paul Romano while he waited for a TWR Australia Commodore to become available.

It was taken back by Nash and driven by Tony Longhurst in that year’s single-driver events, before Nash and Tony Ricciardello paired up for the Queensland Raceway and Bathurst enduros. 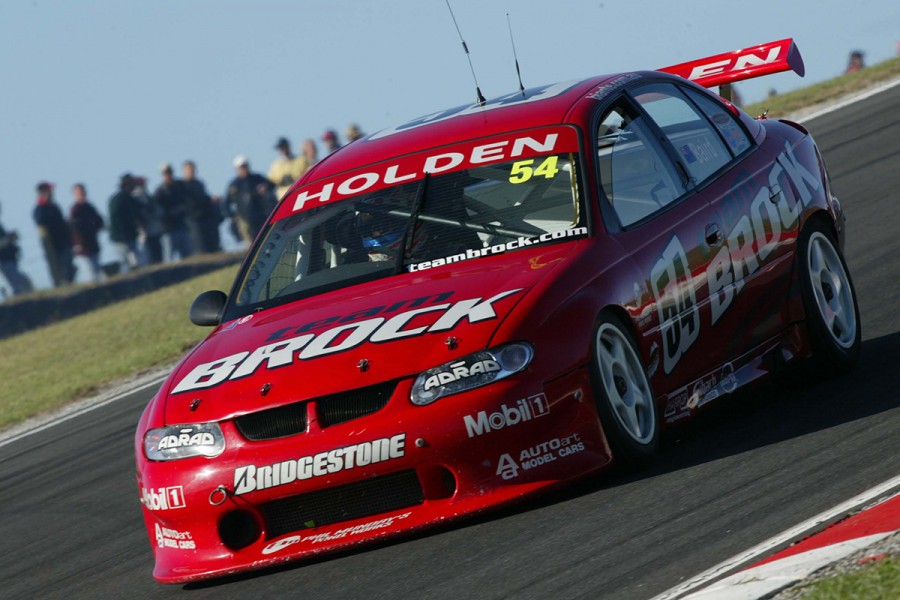 Baird in the Team Brock Commodore at Phillip Island in 2002

The Commodore became the #54 Team Brock entry in 2002 driven full-time by Baird and, that October, the famous #05 he shared with Brock.

It was re-liveried to its normal red for Baird to drive for the remainder of 2002 before reverting to the Bathurst black-and-gold scheme.

The car was then acquired by Champion and joined his Brock car collection at Yeppoon, before moving to Dreamworld on the Gold Coast, its home up until very recently.