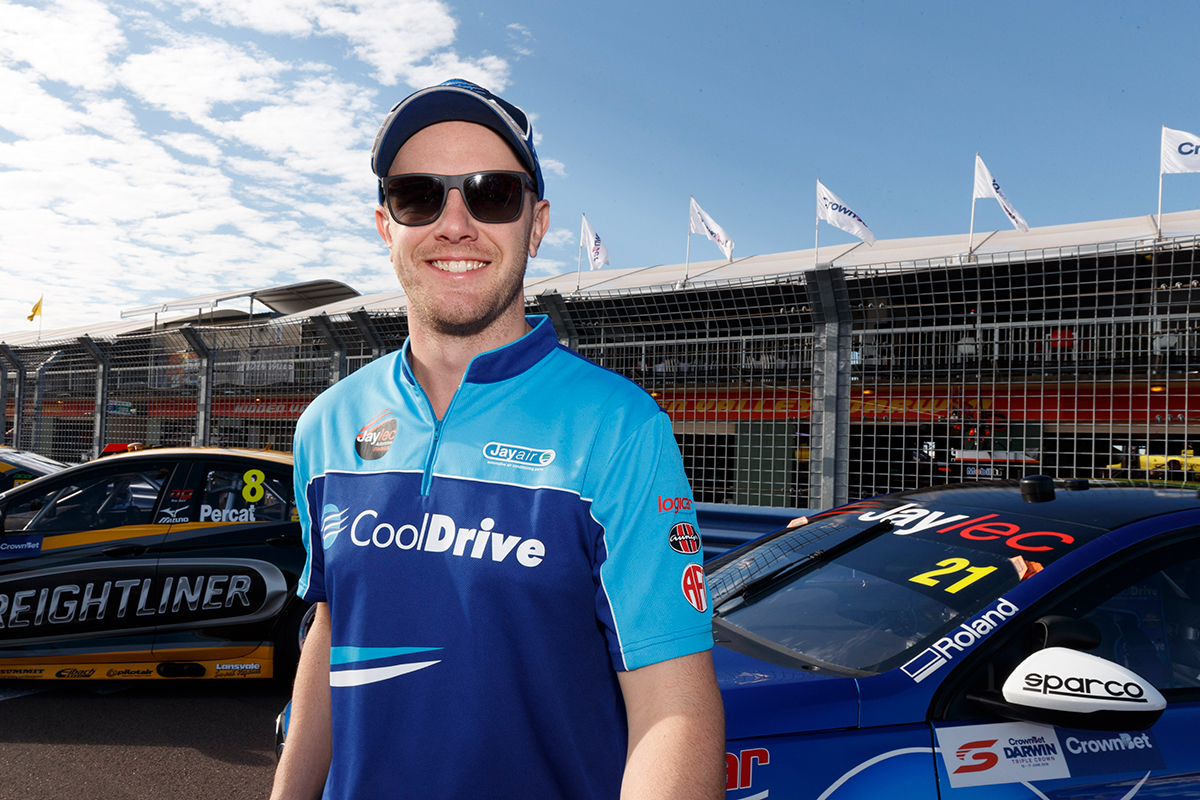 The 2018 Virgin Australia Supercars Championship will be Tim Blanchard's last as a full-time driver.

Blanchard is winding back his driving commitments with Brad Jones Racing, but the #21 Racing Entitlements Contract his family owns will stay put.

The 31-year-old has business interests beyond motorsport through family business CoolDrive Auto Parts, and made his full-time Supercars debut in 2013 with Dick Johnson Racing.

A year on the sidelines was followed by a season with Lucas Dumbrell Motorsport before joining BJR in 2016 in its third Commodore.

"It is obviously a very tough decision to step down from full-time driving, but a decision I have made myself and one that I am comfortable with," Blanchard, whose best championship result is 21st in 2015, said.

"Supercars is more competitive than ever before with very little separating the entire field.

"Nevertheless the results haven’t been to the standard I would like, therefore I had to start thinking about what changes needed to occur for this to change and what I wanted to achieve personally longer term.

"I have a keen interest in the management side of the sport and am keen to start exploring that."

Blanchard is currently 23rd in the 2018 standings, his top race result of 11th coming at Albert Park.

Macauley Jones is the obvious frontrunner to step into BJR's driving line-up alongside Tim Slade and Nick Percat, who are already contracted for 2019.

The 24-year-old Jones is in his fourth full-time Dunlop Super2 Series campaign, has contested the last four PIRTEK Enduro Cups and made four Supercars wildcard starts. 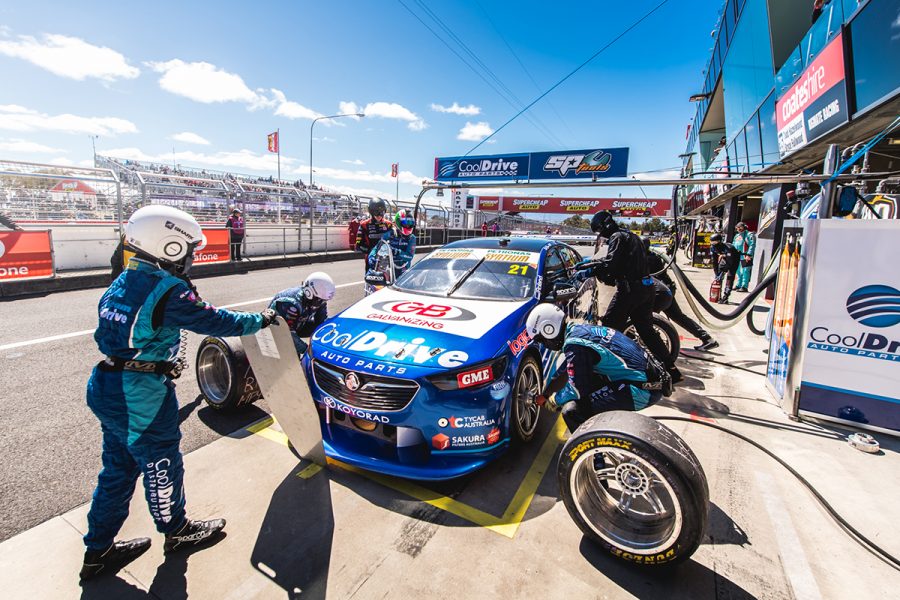 Along with the REC bought at the end of 2016, CoolDrive backing will remain with BJR.

"The purchase of the REC was always part of a longer-term plan that included post my full-time driving career," Blanchard added.

"Tim Blanchard Racing will continue it's association with BJR in 2019 and I will be involved in ensuring that TBR is set up for a long and successful stint within Supercars.

"We are still working out who will drive the TBR entry in 2019, I had to decide on my own driving first and now that decision has been made we will work on assessing all realistic options in the coming weeks."

The 2007 Australian Formula Ford champion, Blanchard finished runner-up in British Formula Ford in '08 before entering the Dunlop Super2 Series in '10.

Blanchard made his enduro debut with Paul Morris Motorsport in 2010 and spent two seasons with Kelly Racing before stepping up to full-time duties.

He will continue to contest the Enduro Cup and "any other opportunities that arise" behind the wheel.