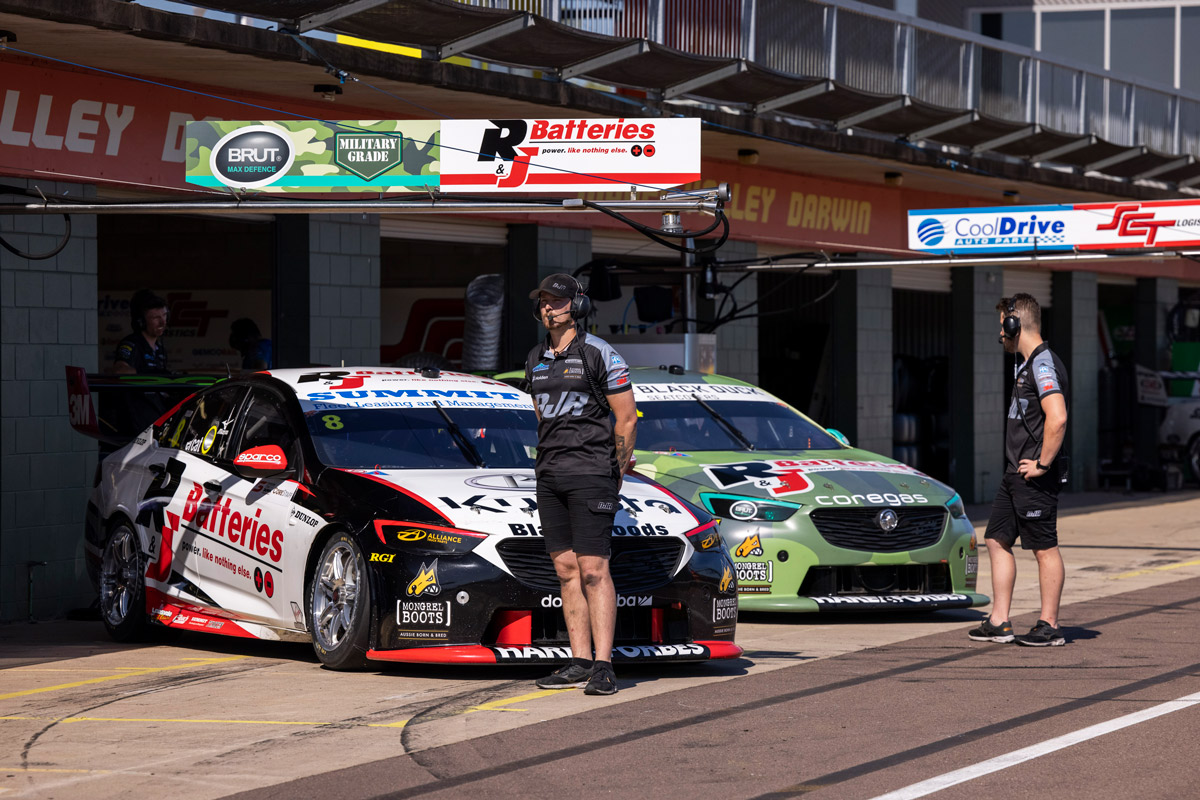 Brad Jones Racing is mounting a strong defence of its PIRTEK Pitstop Challenge title with its Car #8 entry driven by Nick Percat taking the competition lead.

BJR’s crew helped Percat manage the fastest pitlane transit times of all cars in both Race 16 and Race 18 at the CoreStaff Darwin SuperSprint last weekend, the former marking the quickest stop of the entire round.

With the fourth quickest stop in the middle race too, Percat has surged past Penrite Racing and David Reynolds into the lead.

Reynolds sits second on the leaderboard, ahead of the Red Bull Holden Racing Team’s #88 Commodore for Jamie Whincup, which made up three places across the round.

Shell V-Power Racing round out the top five, Scott McLaughlin ahead of Fabian Coulthard, to give them a two-pronged shot at semi-finals.

Among the biggest losers was Tickford Racing’s Supercheap Mustang, which dropped from third to seventh having scored no points in the opening race of the round after Jack Le Brocq’s was a first-lap retiree.

Mark Winterbottom and Garry Jacobson each dropped six places, down to 15th and 16th respectively, after some stodgy stops.

Both legs of the Townsville doubleheader will count towards the Challenge, starting with the NTI Townsville SuperSprint this weekend.