Brad Jones Racing have unveiled a tribute livery to the late Jason Richards to be carried by Tim Slade’s #14 Commodore at the ITM Auckland SuperSprint next weekend.

After winning three consecutive New Zealand Touring Car Championships, the popular Kiwi was a fixture in the Supercars circuit for a decade from 2001-10.

His last two seasons came with BJR, before he stepped back from full-time driving to dedicate his focus to fighting a battle with cancer.

Richards won one race, finished second at the Supercheap Auto Bathurst 1000 on three occasions and scored the last podium of his career at Phillip Island in 2010.

His legacy has been carried forward with the Jason Richards Memorial Trophy, introduced in 2013 as a prize for the driver that scores the most points in the annual round at Pukekohe.

Slade will detour from his usual Freightliner colours to don the white, blue and red that made up the final livery of Richards’ time with BJR. 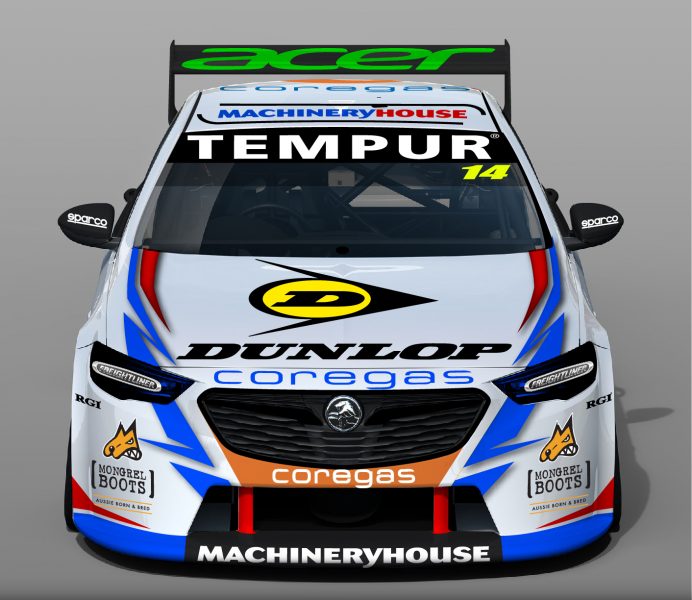 Workshop and engineering equipment firm Machineryhouse and tyre company Dunlop are the car’s major backers, taking the places filled by BOC on the original livery.

“Although Pukekohe hasn’t always been the nicest to me in the past, I’m feeling confident leading into the weekend and privileged to be racing in Richards’ colours,” Slade said.

“It’s a track I always look forward to going to as it’s our only international race for the season.”

Team co-owner Brad Jones added: “It will be a special round for us having this tribute livery, as 2010 was our last season together.

“Jase and Jonesy (Andrew Jones) made it onto the podium in third at the Phillip Island 500. 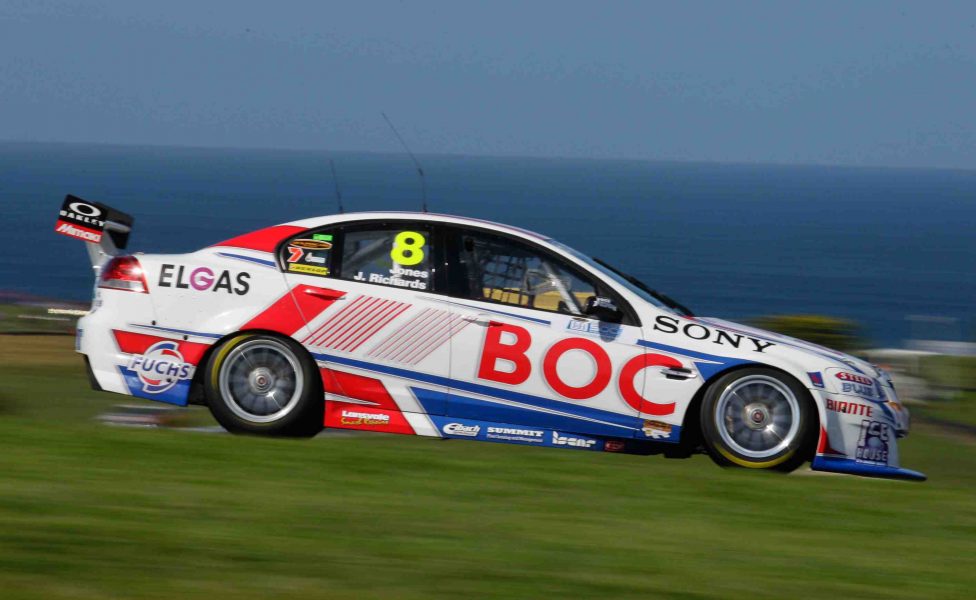 “Unfortunately, this turned out to be his last ever podium finish in the Supercars Championship.

“I’m very proud to run this livery on behalf of JR and compete for the JR Memorial Trophy.

“I know Tim will do us proud at Pukekohe. There’s no doubt our whole team are eager to get a good result this weekend.”

Slade heads to New Zealand looking to snap a frustrating run that has seen him not finish a race inside the top 10 since Phillip Island in April.