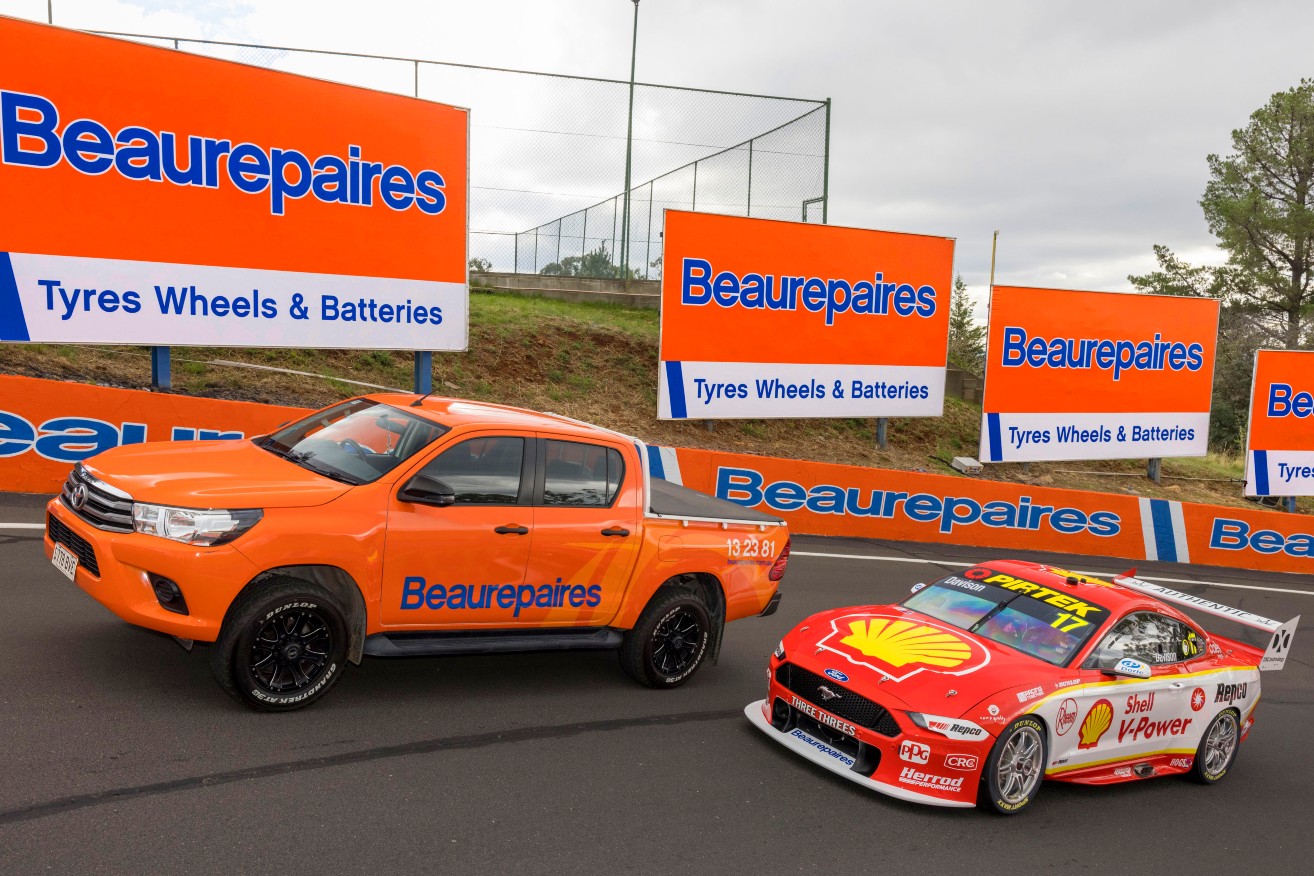 The Repco Supercars Championship has announced Beaurepaires as its new Tyre Retail Partner and naming rights partner of two of the 2021 season's flagship events.

Operating since 1922 in Australia, Beaurepaires, part of Goodyear & Dunlop Tyres, is Australia's most trusted tyre provider, offering a comprehensive range of products and automotive services designed to excel in performance, safety and reliability.

Supercars is thrilled to be partnering with Beaurepaires, who have been supplying Australian motorists with quality tyres and services for almost 100 years through their 200-plus company owned and operated stores.

Vice President Beaurepaires Scott Bennett said the company is excited to announce its partnership with Supercars as the Official Tyre Retail Partner. 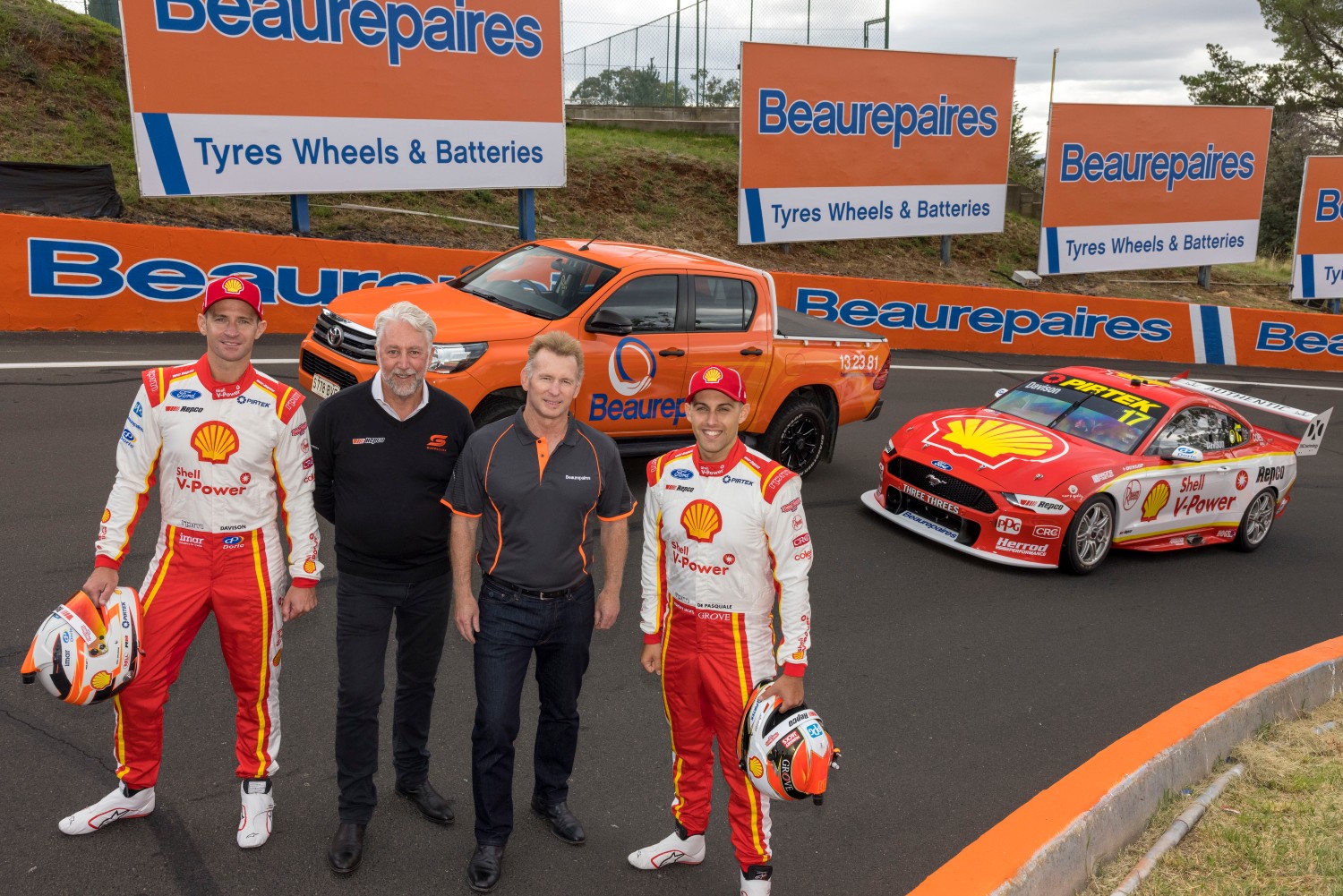 "We're looking forward to all the action ahead through the 2021 season and having the Beaurepaires brand showcased through the Championship," Bennett said.

Supercars CEO Sean Seamer added: "We're thrilled that Beaurepaires is expanding its partnership with Supercars through the naming rights of two of our most recognisable events on the calendar."

The Beaurepaires Tasmania SuperSprint will run April 10-11 at Symmons Plains and the Beaurepaires Sydney SuperNight runs 20-22 August under lights at Sydney Motorsport Park. Tickets for both events are now available.

The partnership was announced today at the famous turn, The Cutting, at the iconic Bathurst circuit, on the eve of the first event of 2021, the Repco Mt Panorama 500.