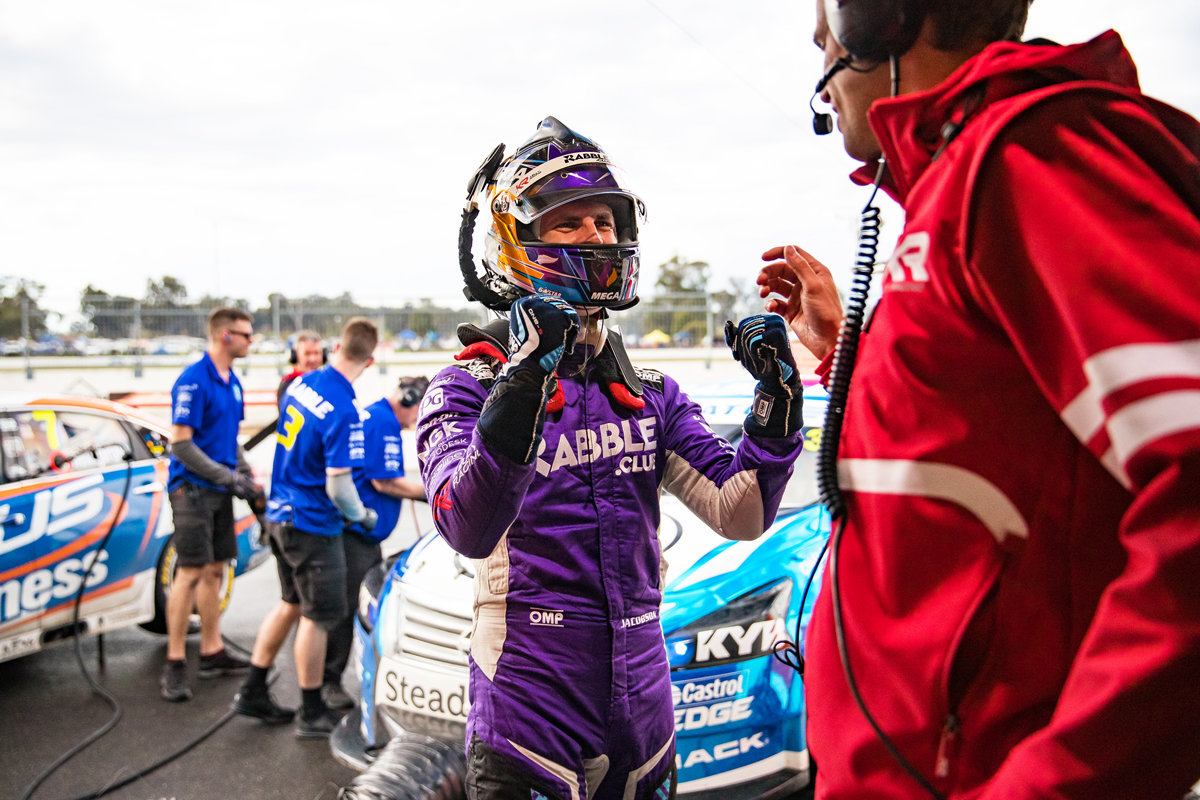 Garry Jacobson is targeting rookie of the year honours after moving to within 40 championship points of Macauley Jones through a successful Vodafone Gold Coast 600.

The Kelly Racing driver took 15th in the Saturday race and backed that up with 12th a day later – his career-best finish as a primary driver, although he has three top 10 results as a co-driver.

Jacobson and Jones have had tough initiations as the sole rookie drivers in the 2019 full-time field.

The latter had a horror start to the year but has held the upper hand since Townsville in early July.

Jacobson, though, is well within striking distance after his and co-driver Dean Fiore’s efforts on the streets of Surfers Paradise. 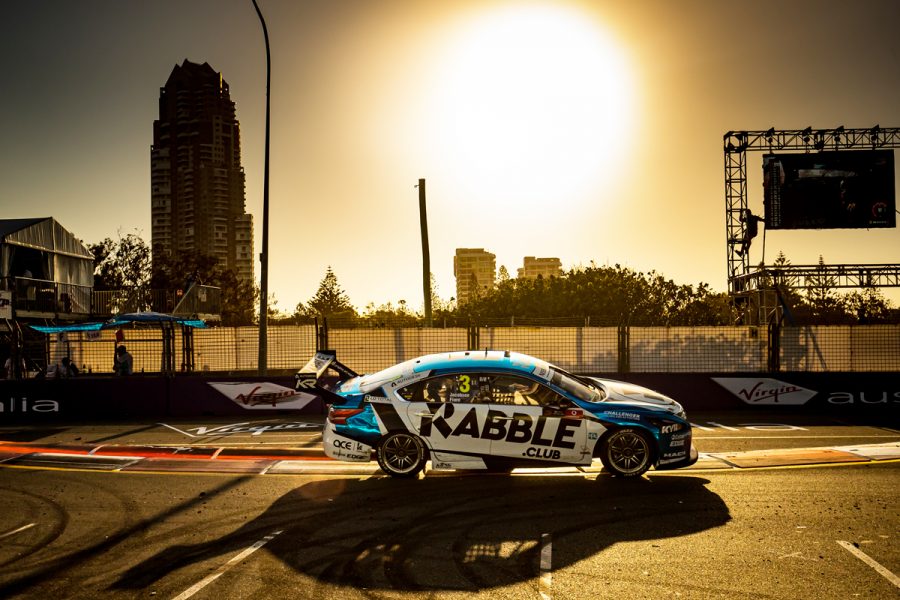 “We’ve had two DNFs just from engine failures so I feel like we have had Macauley’s measure in terms of pace at most of the rounds,” the 2016 Super2 champion told Supercars.com.

“Me and Macauley have been racing a fair while in Super2 and now in main game, so I’m happy for him to be getting his opportunity in main game, but I’m also keen to beat him because we’re both rookies that are trying to prove ourselves.”

Jacobson believes his car pace has improved drastically from Tailem Bend onwards and heaped praise on Fiore’s contribution towards their Gold Coast placings. 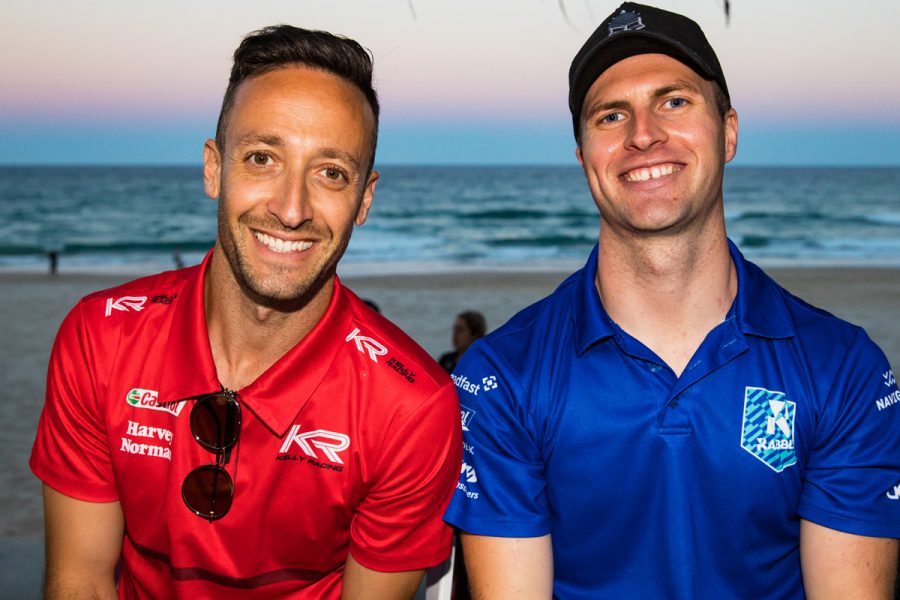 “We short-fuelled Dean in both fuel-stop strategies to get him in clear air to use his pace against the other co-drivers,” Jacobson said.

“He’s been doing this for 10 years so he was very relaxed and settled all weekend and he knows the circuit so well, so we tried to use that as a strength.”

With Rick Kelly and Andre Heimgartner expected to fill a downsized Kelly Racing’s two seats in 2020 as part of a switch to Mustangs, Jacobson has been heavily linked to a move to Matt Stone Racing.

Jacobson made a point of thanking Rick and Todd Kelly for their support to date and believes he is well placed to lift his game next season, should an opportunity arise. 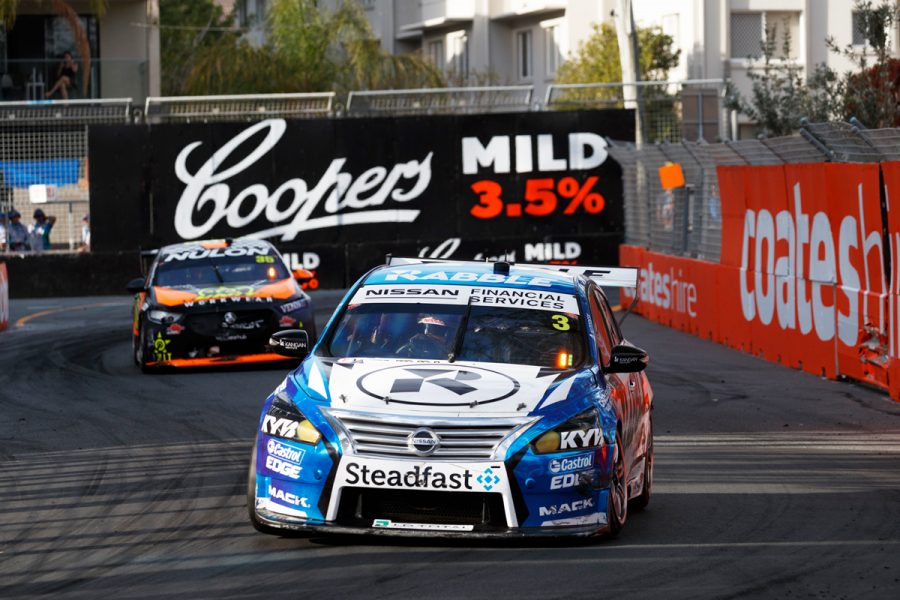 “I don’t think there has been any rookie that’s ever done one year that has said they’ve extracted the most out of themselves,” he said.

“Whichever team I may be in, if I’m lucky next year, I have learnt so much on how to conduct myself within that team to extract the most out of the performance of every single crew member in the team.”

Among other lessons he listed were managing fuel economy and tyre degradation, extracting lap-one speed for qualifying, and areas around training and preparation.

Jacobson/Fiore will be back in action at the Penrite Oil Sandown 500 on November 8-10.