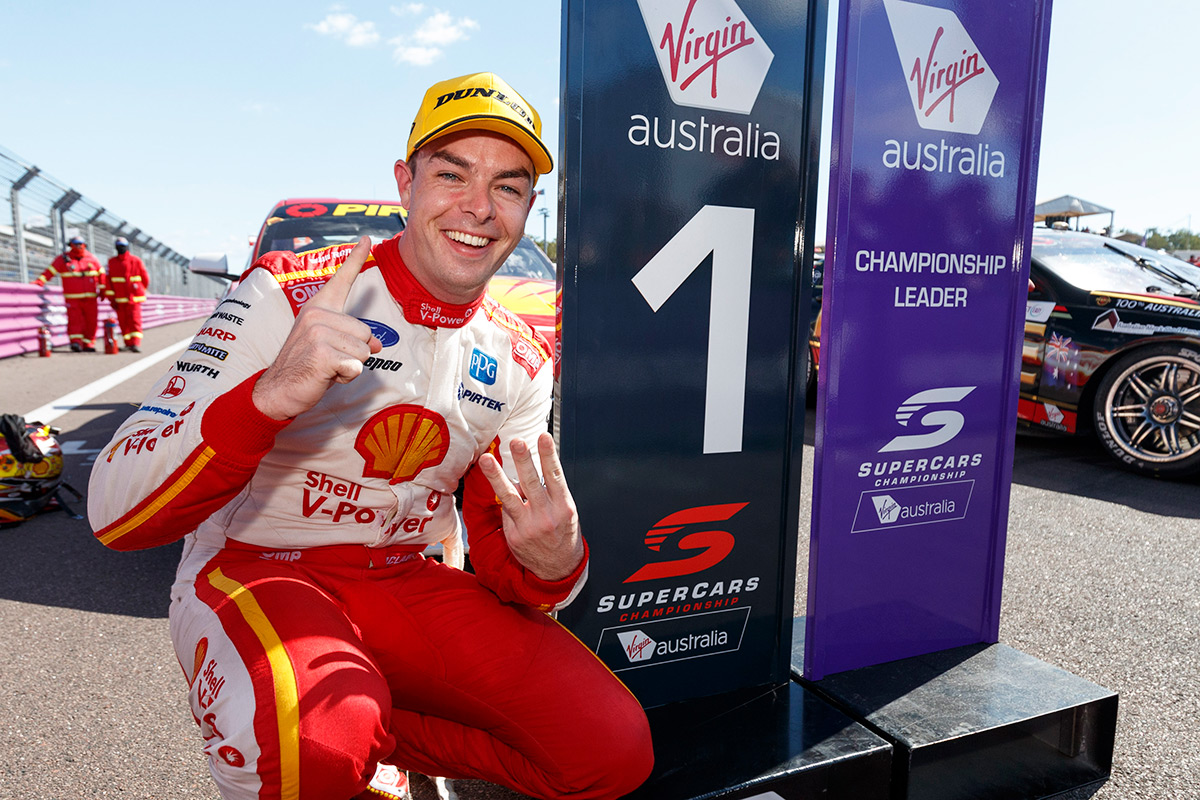 Shell V-Power Racing's Scott McLaughlin wants to keep extending his championship lead so he can focus on winning Bathurst for the first time this October.

McLaughlin has won 12 of the first 16 races of his title defence, and leads team-mate Fabian Coulthard by 319 points in the standings.

After breaking through for his maiden crown in 2018, McLaughlin has stated Bathurst success is his next target in Supercars.

He will be joined by Alex Premat again for the PIRTEK Enduro Cup, the pair having finished third at Mount Panorama last year.

McLaughlin has headed to Bathurst the last two years in the thick of title fights, leading by 84 points in 2017 and trailing by 55 in '18, but wants to be well clear this time.

"We build a gap for the worst circumstances," McLaughlin said of his points lead.

"We absolutely know that if we would finish every race in a good spot we could cruise, but we don't want to do that.

"We want to attack and build a gap and be able to attack in the enduros and not be worried about a championship. That's what I'm trying to build to.

"I want to have a gap that I can attack in the enduros and not worry about it, because Bathurst is the next thing on my list and I don't want to be worried about a points gap." 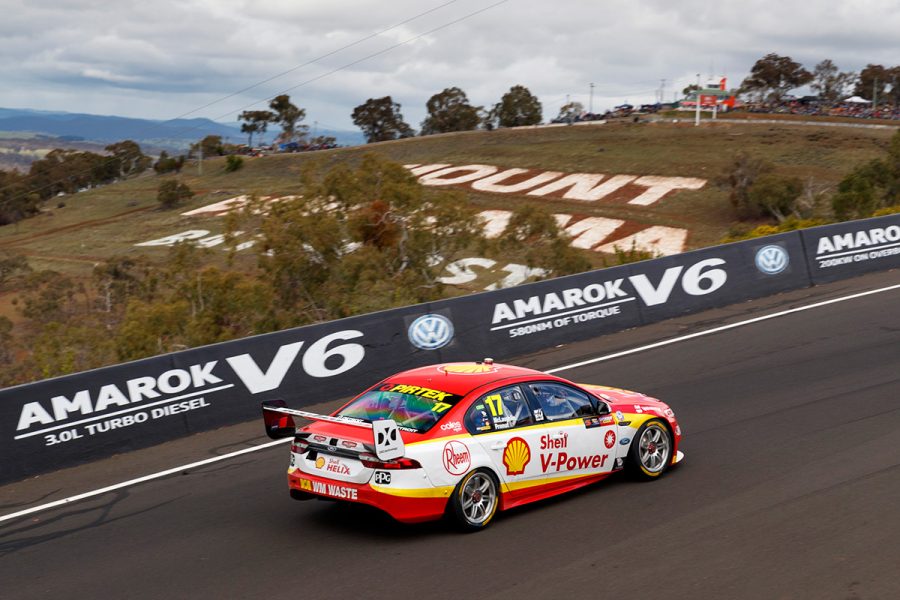 Bathurst is the opening round of the Enduro Cup this year, and Premat has already spent time in McLaughlin's new Mustang.

McLaughlin moved to more than a weekend worth of points clear in the championship at Hidden Valley, where he became the first winner of Supercars' Darwin Triple Crown.

"I'm just appreciating the team and the environment I'm in," he said.

"I'm very lucky. I've said it before, I'm 26 years old and driving a really good car with a great team who do amazing pitstops for both me and Fabs.

"I'm trying to make the most of it, because it's not always going to be good days like this.

"Dick [Johnson] always said, once you get to the top there's only one way to go. I've got to enjoy it and push hard and try to have fun."