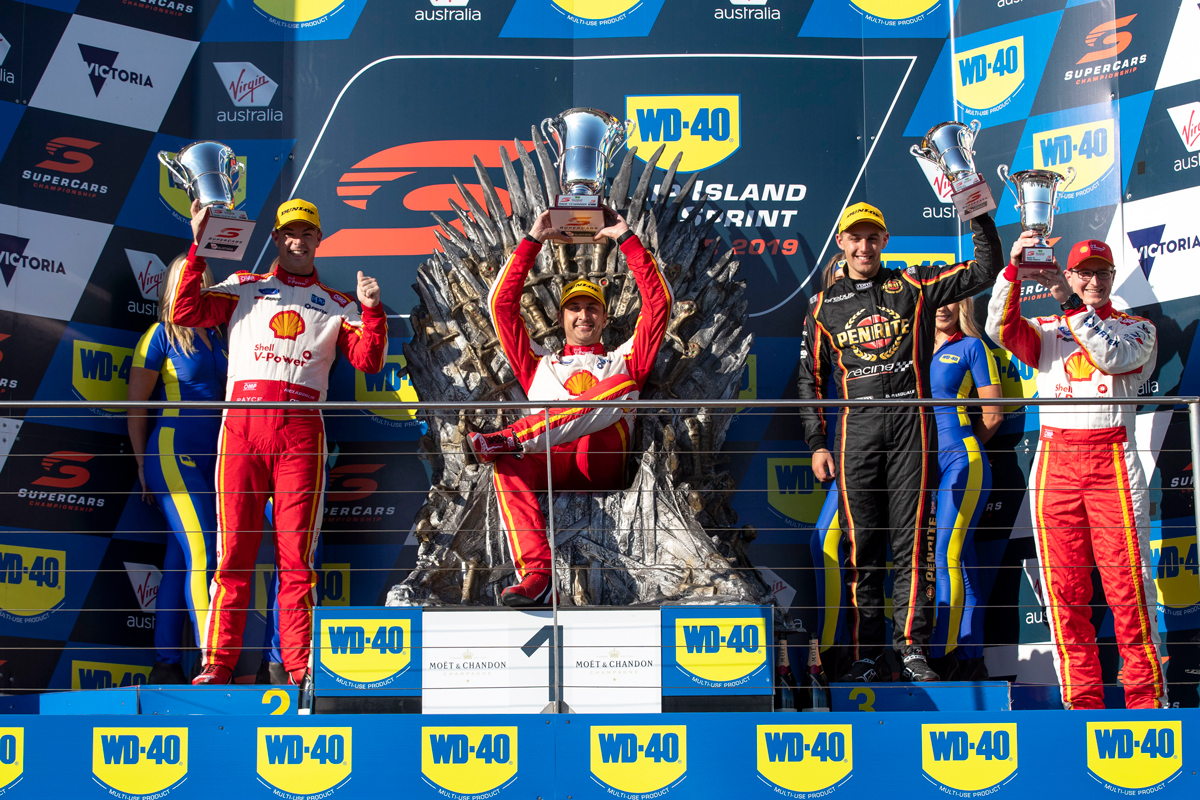 Penrite Racing boss Barry Ryan has hailed Anton De Pasquale’s against the odds podium at Phillip Island as his highlight from the 2019 Virgin Australia Supercars Championship.

The Holden squad was unable to chalk up a victory this year but did register nine podiums between David Reynolds and De Pasquale.

The latter’s maiden appearance on the rostrum came at Phillip Island in April as the Mustangs continued to dominate proceedings amid the parity debate.

At the high-speed Phillip Island circuit, De Pasquale qualified fourth for the Sunday race and improved to third by the end of 45 laps.

That made him the only Commodore in the top six for both qualifying and the race, and signalled the coming of a talent who has roared onto the radar of the sport’s powerhouse teams.

“[The] best moment that stands out to me is Anton’s podium at Phillip Island,” Ryan said in a season debrief published by Penrite Racing.

“That’s when they had done the COG [centre of gravity] changes, but the Mustang still had a clear aero advantage.

“Anton was basically the ‘pony amongst the Mustangs’.

“He was third and got a podium with two Mustangs in front of him and four Mustangs behind him and the other Holdens were nowhere.” 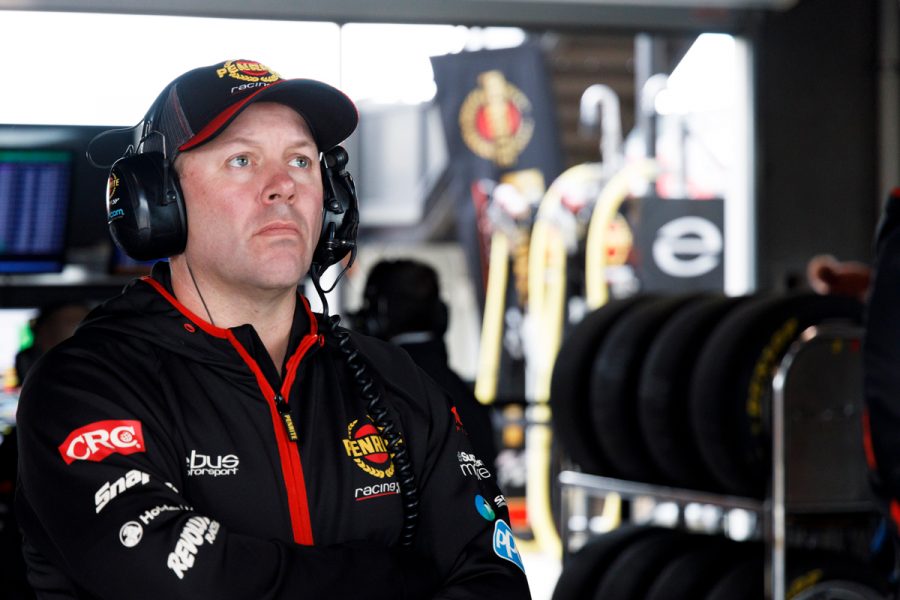 Reynolds comprehensively outscored De Pasquale in this year’s championship – sixth against 14th – but Ryan was pleased with what he saw from the second-year driver.

“He made massive gains. Anton challenges himself more than most drivers and to get two podiums in one year is more than a lot of the more experienced drivers got,” he said.

“We need two drivers who 100 percent push each other.”

Reynolds told Supercars.com this week “I believe wholeheartedly we can win a championship” and Ryan did not back down from that ambition.

“We have to have both drivers in the top 10 at the end of the year,” he said.

“It doesn’t sound like a big target, but it is. They both should be fighting for wins next year.

“We’re not just going to aim for top 10s; history shows that to win the championship you have to finish around position four on average, so that’s what we have to do.”

Penrite’s best championship finish to date is Reynolds’ fifth in 2018.

The team has Reynolds and Dunlop Super2 driver Will Brown contracted for 2021, with Ryan declaring the squad will run three cars if De Pasquale elects to stay on.