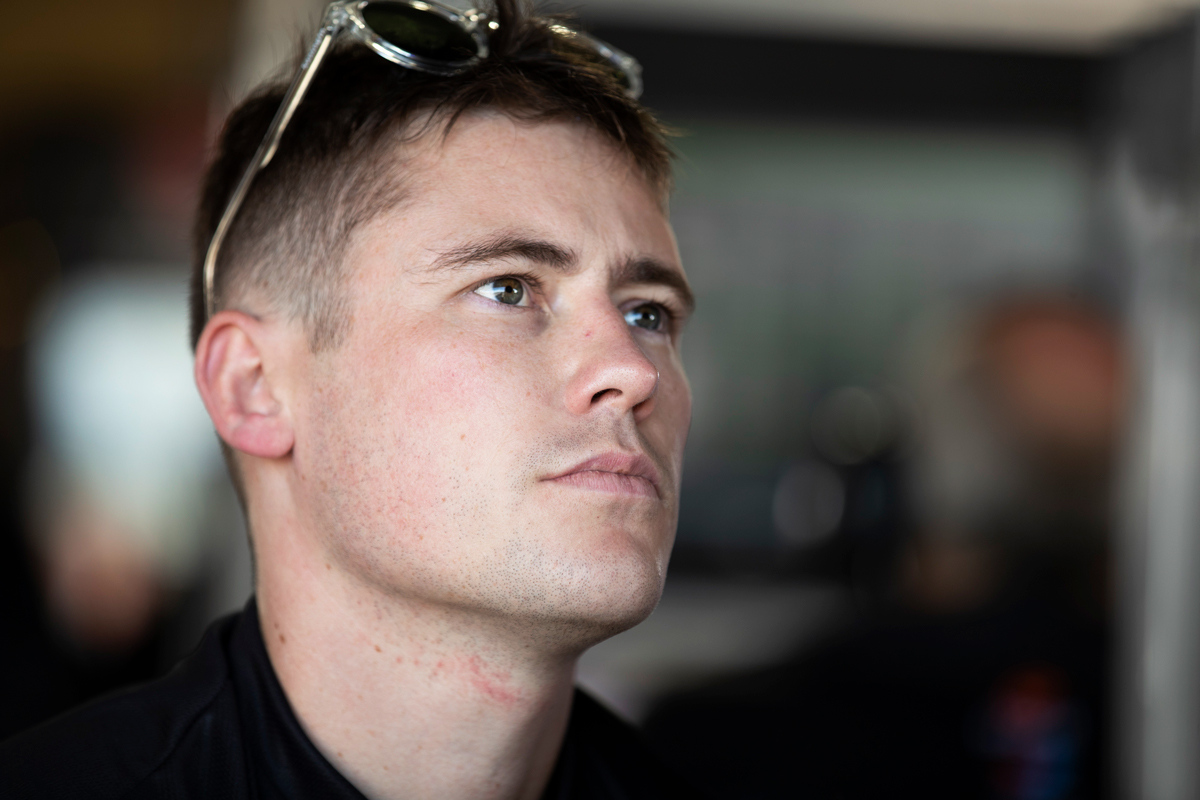 A decision will be made on Richie Stanaway’s immediate driving future at Garry Rogers Motorsport in the coming week after he was stood down at the Vodafone Gold Coast 600.

Stanaway and Chris Pither finished 23rd in the Saturday race before Dylan O’Keeffe was suddenly called up to drive the #33 Commodore in Sunday morning qualifying.

Team owner Garry Rogers has since confirmed via a video statement the reasons behind Stanaway’s benching.

“Regardless of shortcomings in our make-up, discipline and respect are vital parts of your wellbeing in life, in my opinion that is,” Rogers said.

“I do my best to blend in with all generations and I think I don’t do a bad job of that.

“Today, Richie failed to turn up at a signing session at the team merchandise area for all of the fans, both young and old, who were waiting to see him.

“For a professional, that’s just not good enough. We need to be accountable for our actions.

“Let me assure you, it’s been a tough decision but the fact is good manners and discipline never ever go out of fashion and let’s hope and pray a lot can be learnt from this.”

While the television broadcast initially reported Stanaway has been “sacked”, a GRM spokesperson has told Supercars.com no formal decision had been made on whether Stanaway’s tenure at the team is finished.

Discussions on the matter are set to take place during the coming week.

The Penrite Oil Sandown 500 and Coates Hire Newcastle 500 will form the Holden squad’s final two events before exiting the category.

Stanaway had said this morning he’d had no previous disciplinary warnings from the team before the dramatic benching.

“It’s an isolated situation,” he told the TV broadcast.

“I mean, given the circumstances obviously the team’s pulling out, it would have been easy for me to drop my focus or not pretend like I’m interested or whatever, but I feel like I’ve come here and put my best foot forward.

“I’ve been trying my best for the team and done everything I can, so it’s not like I’ve been doing other things that could give them a reason to do this.”

Stanaway had already missed three events earlier this year due to neck pain and is currently 24th in the standings.