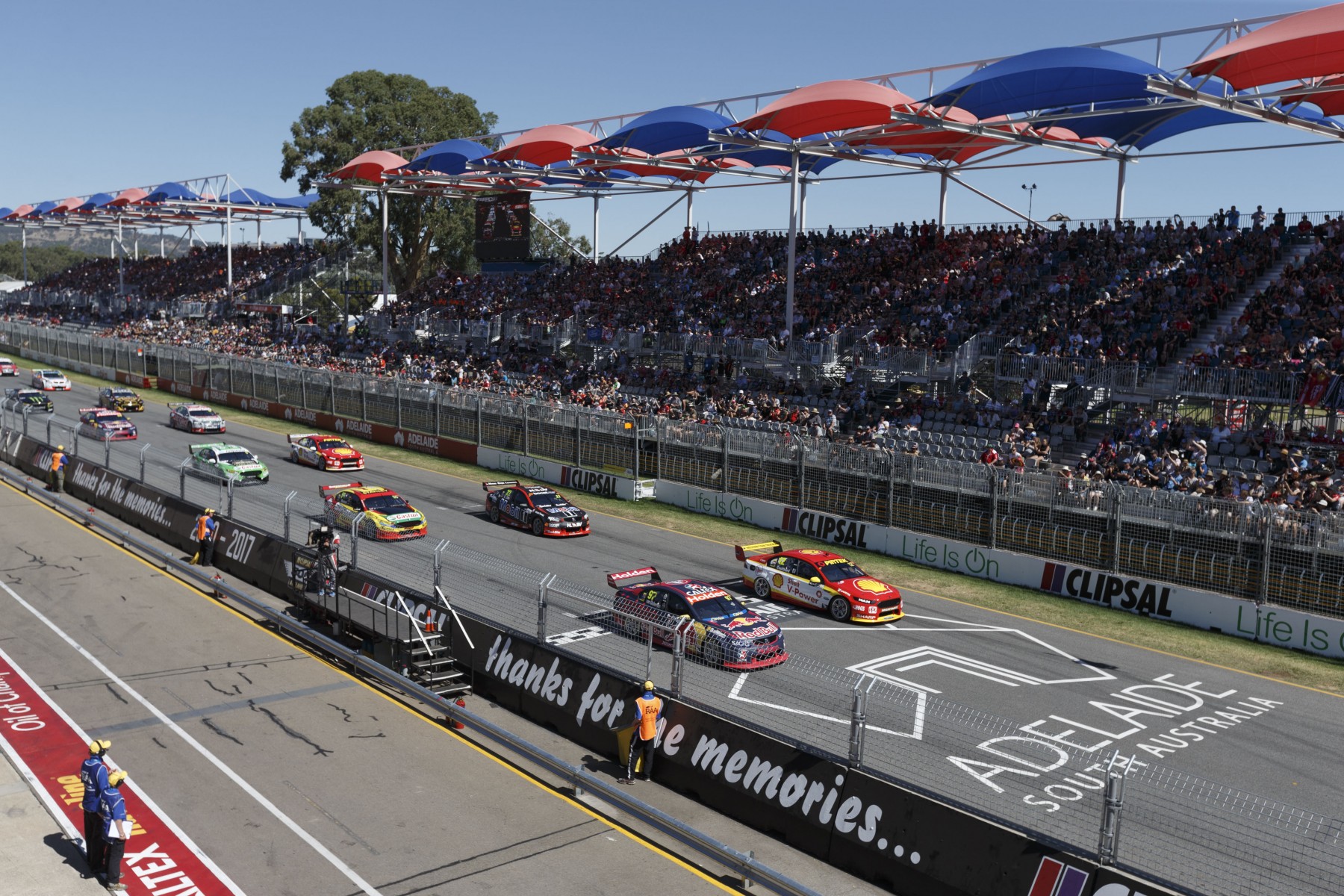 The partnership will see Mrs Mac’s pies, sausage rolls and savoury pastries sold to fans at Supercars events throughout the year.

Since starting from a small Northbridge (Western Australia) bakery in 1954, the family-owned business has grown into an Australian powerhouse, producing more than 100 million pies, sausage rolls, pasties and quiches annually from its busy Morley (WA) plant.

Mrs Mac’s Chief Executive Officer, Paul Slaughter, said the company was delighted to have won the exclusive Supercars supply-contract for some of Australia’s most iconic sporting events and venues.

“The Mrs Mac’s team is thrilled to partner with such an innovative and spectacular sport as Supercars,’’ Mr Slaughter said.

“Through our partnership, Supercars fans will be able to enjoy a Mrs Mac’s pie or sausage roll at food outlets at events and it will enable our brand, to reach a significant number of motorsport-enthused Australians who love our products.”

Supercars General Manager - Commercial, Jamie Black said Supercars is excited to have an iconic Australian-owned brand on board.

“We’re very happy to have Mrs Mac’s return as the exclusive supplier of fan-favourite pies, sausage rolls and savoury foods at our events this year.

“Like Supercars, Mrs Mac’s has a strong presence across Australia and New Zealand, so we’re very happy to partner with this great Australian-owned and operated company.”

The 2018 Virgin Australia Supercars Championship begins on Thursday with the 20th edition of the Adelaide 500.

25/02/2018
Stay In The Know
Sign up to the Virgin Australia Supercars Championship Newsletter
We use cookies to ensure that we give you the best experience on our website. If you continue to use this site we will assume that you are happy with it.Ok