Andretti ‘tricky bits’ from US to debut at AGP 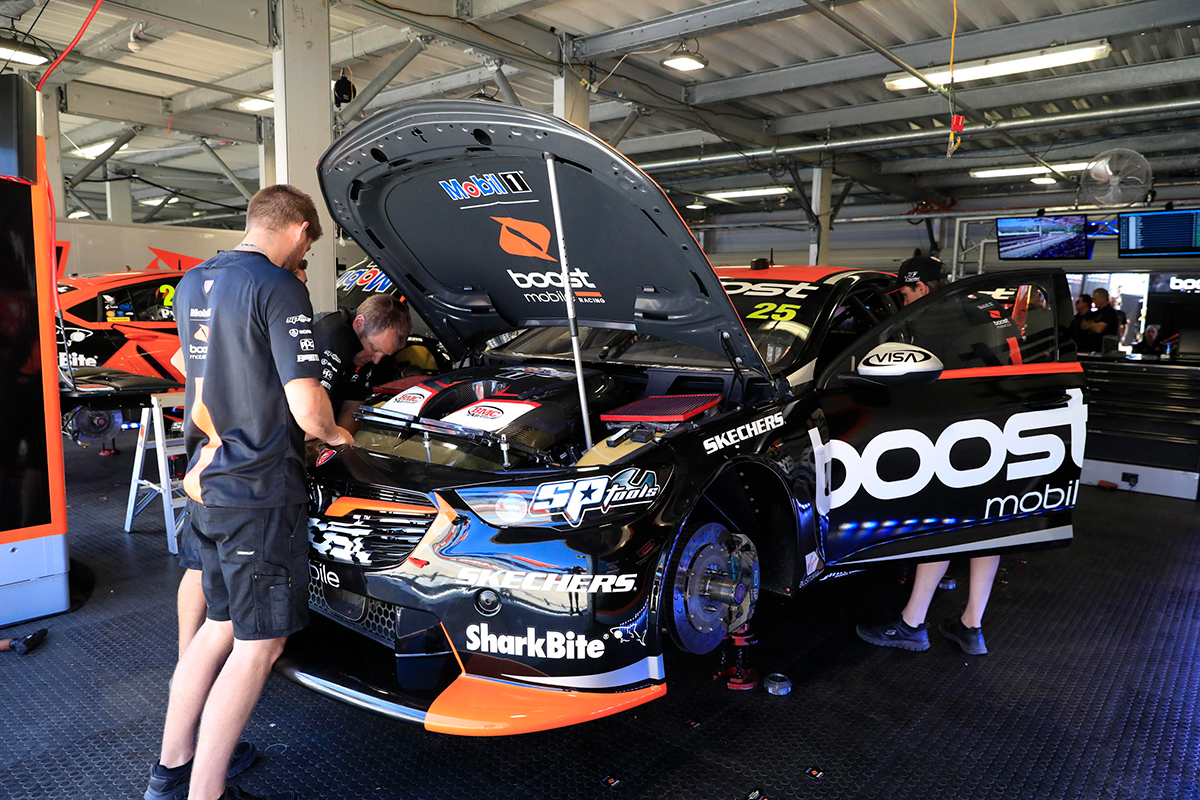 The first physical parts developed by American squad Andretti Autosport for the Walkinshaw Andretti United Supercars are set to debut at Albert Park.

The real test, however, will come at more open, flowing circuits where the Clayton Commodores have traditionally struggled for almost a decade.

Courtney is convinced the team has made a genuine step forward, thanks to the aero balance of the ZB suiting the team and development undertaken locally under new technical director Carl Faux.

Full of praise for Faux, who joined the squad last October, Courtney hailed the current changes as the biggest he's seen since arriving as the reigning champion in 2011.

He also confirmed the first components designed by IndyCar giant Andretti in the US missed Adelaide, but will be onboard for Albert Park as part of the development ramp-up. 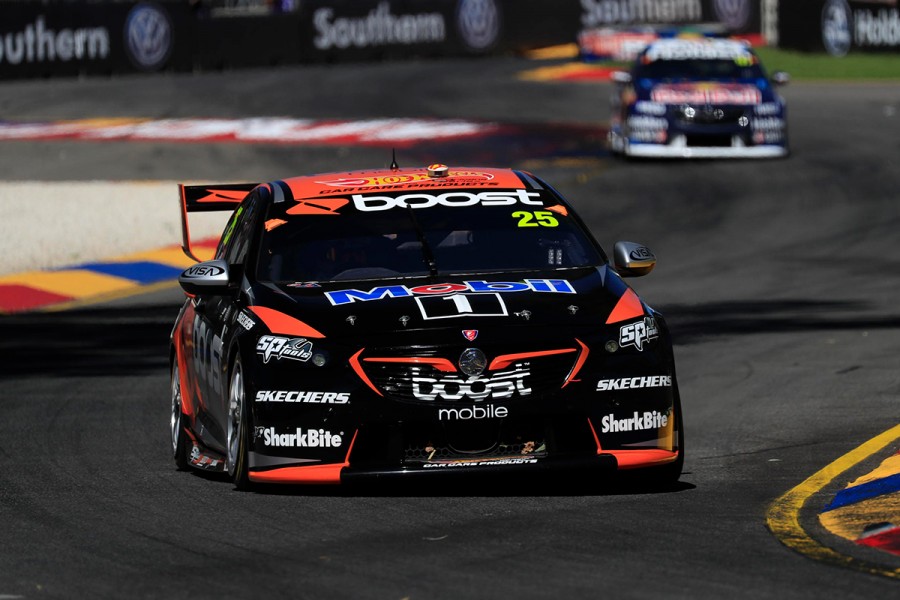 “Typically, our car has been very, very pointy, and very nervous at high speed. That’s been our car for the last eight years,” explained Courtney.

“That’s why it works really well at street races because you get all that rotation initially.

“But the aero package, the way it’s shifted [with the ZB], it’s probably gone a little bit the other way, we’ve lost that initial point like we had in our car last year but picked up a lot of stability in the rear, which is where we suffered.

“So on those longer corners like Phillip Island and Eastern Creek, the Grand Prix, it’s really been quite hard for us to drive because the car’s really unstable, but the way it is now it seems it’s very, very stable and planted in the rear.

“We did 38 laps with Mr Lowndes breathing down my neck [on Sunday] and to not make any mistakes, it shows the car was really quite easy and comfortable to drive. I’m pretty confident it’s a legitimate step forward.

“We’ve changed the way the whole twin-spring set-up [works] in the rear," he continued

“It’s a completely new system now that you can feel working, that makes a big difference for us driving wise, and we’ve got a twin [spring] in the front to throw in for the Grand Prix as well, which we’ve never had before, and then also a couple of little tricky bits from the US.

“So it’s going to be exciting. It’s going to be great. Important to get all that stuff in and get some time on it on that sort of circuit where it should show us some reward.” 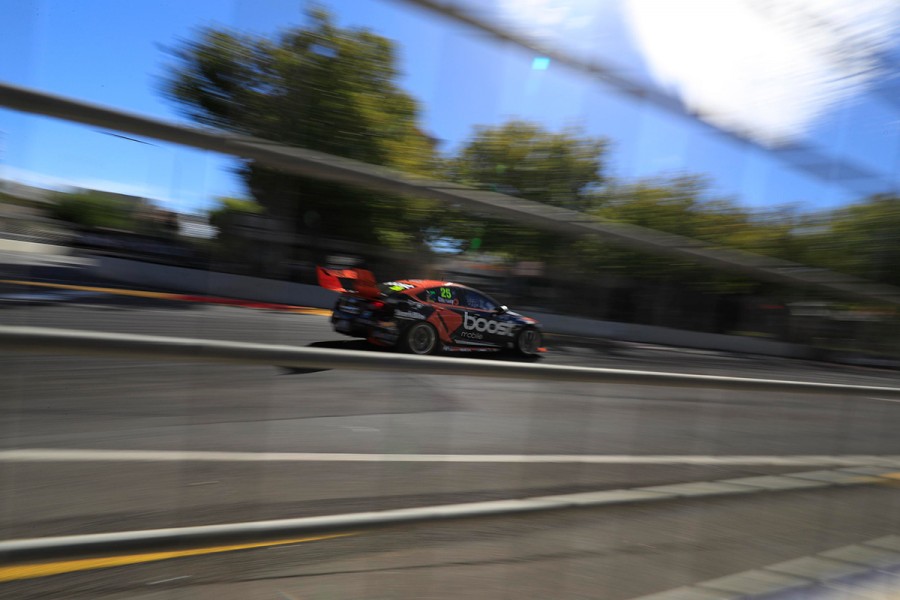 Although not elaborating on what exactly is coming from the US, Courtney expects it to be the first of several updates through the season.

“We’ll have things rolling in throughout the year,” he said.

“They’ve got a couple of different projects that they’re all working on with different areas just because of the resources they have and the timeframes they can design and do all that – turn things around – with what will be quickest.

“There’s quite a few little parts that they’re working on and areas of the car.”

Michael Andretti and co-team principal J-F Thormann attended the Adelaide event and, according to Courtney, played an active role in engineering debriefs.

Before turning his attention to team ownership 15 years ago, Andretti's driving career included an IndyCar title and a stint at McLaren in Formula 1.

“It’s really good to have someone of Michael’s experience,” added Courtney.

“When you get out of the car and you’re explaining something and talking with the engineering [group], obviously he’s been in the game a long time and he’s saying ‘yeah, yeah I know that feeling, you can’t do this and it won’t load here’.

“When you’re trying to explain something to your boss, to Ryan [Walkinshaw], his eyes just glaze over.

"But [Andretti] has a really mechanical understanding, so it’s good. And obviously when you’re a kid growing up watching him, it’s quite a big deal, and then to be engaging with him like that, it’s pretty cool.”