An American racer will be among a group of drivers vying for a fully-funded 2019 Dunlop Super2 Series ride in December, as part of the Aussie Driver Search.

From an expanded 10-event program, one driver will race in Super2 next year with Matt Stone Racing, the main game outfit that took Todd Hazelwood to the feeder-series title in 2017.

Aspiring US driver Matt Powers is one of 10 finalists in the Pro class from this week’s opening leg at Sydney Motorsport Park to book their place for the finale at Wakefield Park.

From a further eight Aussie Driver Search events across the nation and at Pukekohe in New Zealand, 90 drivers are set to fight for the Super2 drive later this year.

Nearly 200 entrants sampled a range of machinery in Sydney, including an ex-Tickford Racing FG Falcon for the Pro applicants, while judges including John Bowe and Glenn Seton looked on.

Powers progressed in the 20-plus-strong Pro ranks, while the early lists of finalists also includes Josh Hunter, who contested Super2 in 2013 as team-mate to Andre Heimgartner. 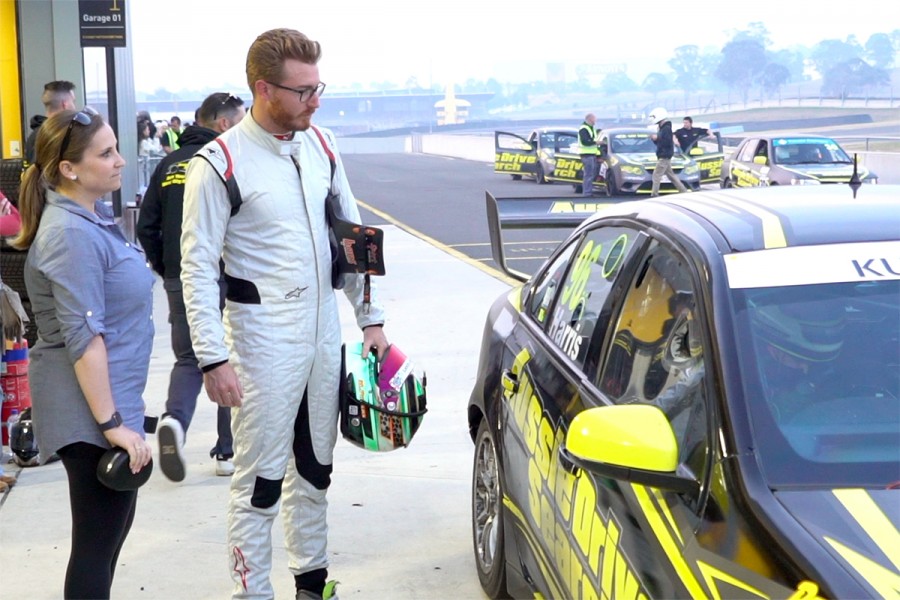 “A good friend of mine told me about it, and being a fan of Supercars it’s always been a dream to drive a Supercar,” San Francisco resident Powers said.

“Never in my wildest imagination did I believe that I’d be flying to Australia and getting to drive a Supercar. Just totally crazy.

“I’ve watched a lot of racing in the US, and on the really rare occasion we get a full race of the Supercar Series, I would find a way to record it or stay up late, get up early, whatever it took to watch the series.

“I just love watching it. Australia’s always been kind of on the bucket list to come and see the land and meet the people.

“This opportunity, to be able to actually drive a real Supercar is awesome.”

Asked if he would relocate from the US to race Super2 in 2019, Powers said: “100 percent, absolutely.

“I’ve been here four days and it’s been the best four days of the year, that’s for sure.

“Being able to progress my career as a driver in a series such as the Super2 Series would be a monumental step for me.

“It’s a dream, to even just drive one of these for 10 minutes on an afternoon and be able to throw that car around an awesome track like Sydney Motorsport Park.”

The program runs four tiers of competition, with the 2019 Super2 drive the headline prize.

It also has 13 vehicles at its disposal, with the Supercar accompanied by an Audi GT3 racer, V8 Utes and production cars.

Last year’s winner Jaie Robson is contesting the Australian GT Championship, and made his Super2 debut with MSR at Barbagallo Raceway earlier this month. 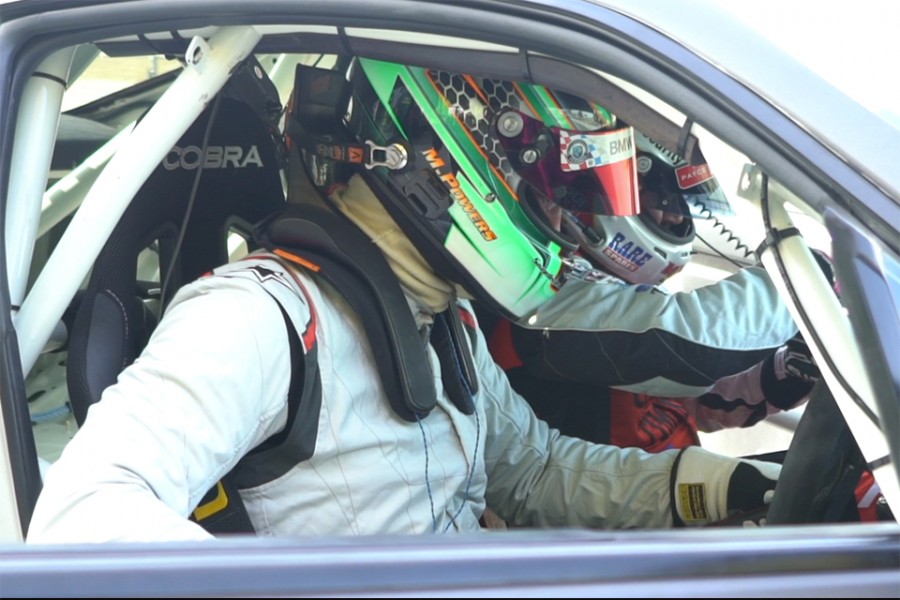 Power jumps in with Supercars Hall of Famer John Bowe

“We sit with them in various cars and in some cases it’s a hair-raising experience and in other cases I’ve come across some drivers that are very talented,” Bowe said of the judging process.

“When you strike one of those, you think ‘wow, this is good, this guy could make it in professional motor racing’.

“This Aussie Driver Search program actually gives people - for not stupid money - an opportunity to prove themselves and perhaps go forward in the program and end up as a finalist and maybe end up winning it.

“When you can win a fully-funded drive in Super2 as an opportunity to showcase yourself, it’s a good thing.”

28/05/2018
Related Content
MSR to field competition winner  ›
02/05/2018
Driver search contest to award Super2 drive  ›
28/01/2018
Stay In The Know
Sign up to the Virgin Australia Supercars Championship Newsletter
This website uses cookies to improve your user experience. By continuing, you will be providing your consent to our use of cookies.Ok