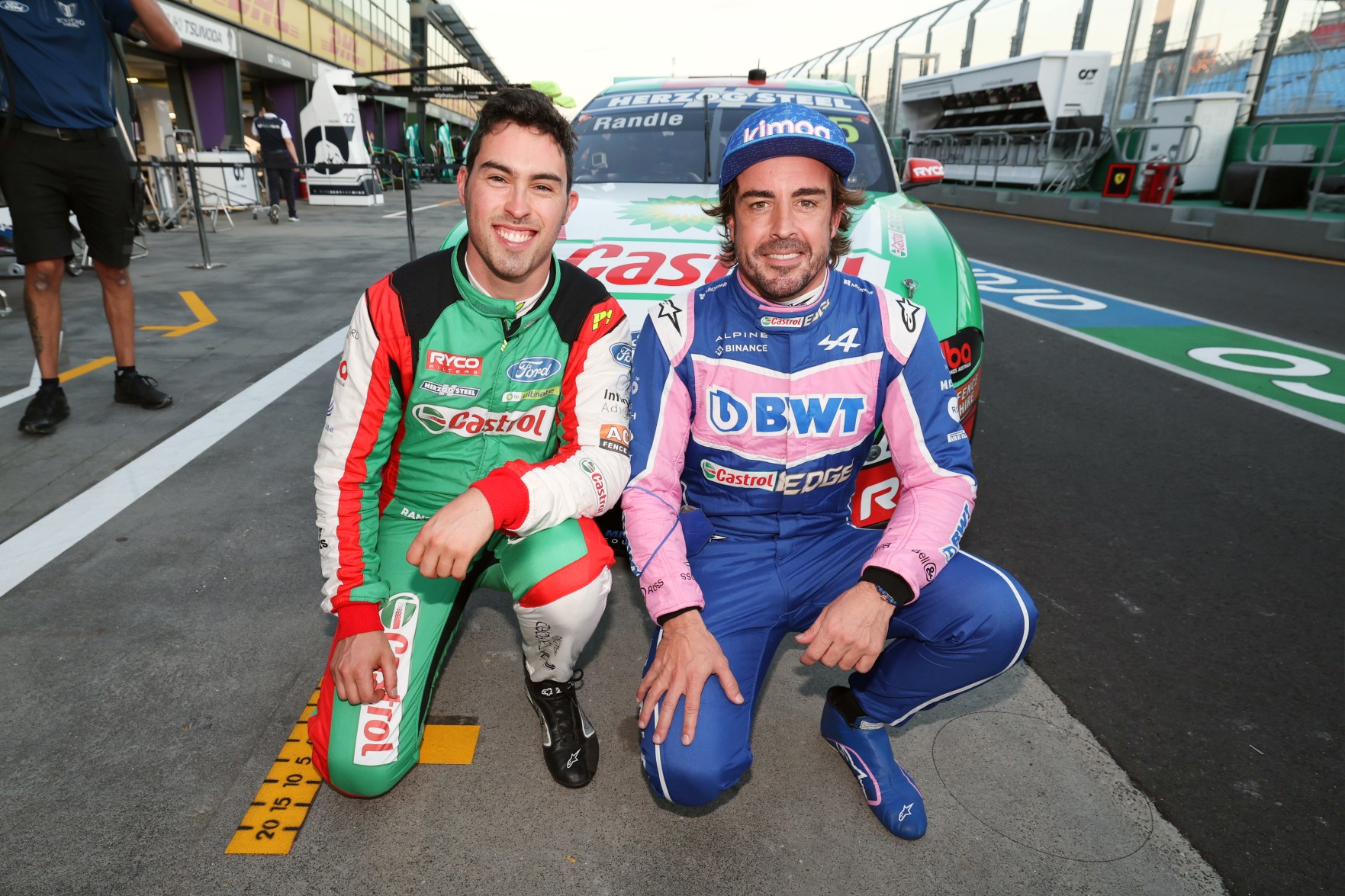 Two-time Formula 1 champion Fernando Alonso was elated by his first experience aboard a Supercar.

Alonso is in Melbourne for this weekend's Heineken Formula 1 Australian Grand Prix.

The Spaniard was joined by Randle for a handful of laps around the Melbourne circuit.

It comes as the 335-race veteran readies for his 17th Australian Grand Prix start.

It will be Alonso's first Australian Grand Prix since returning from his two-year sabbatical in 2021. 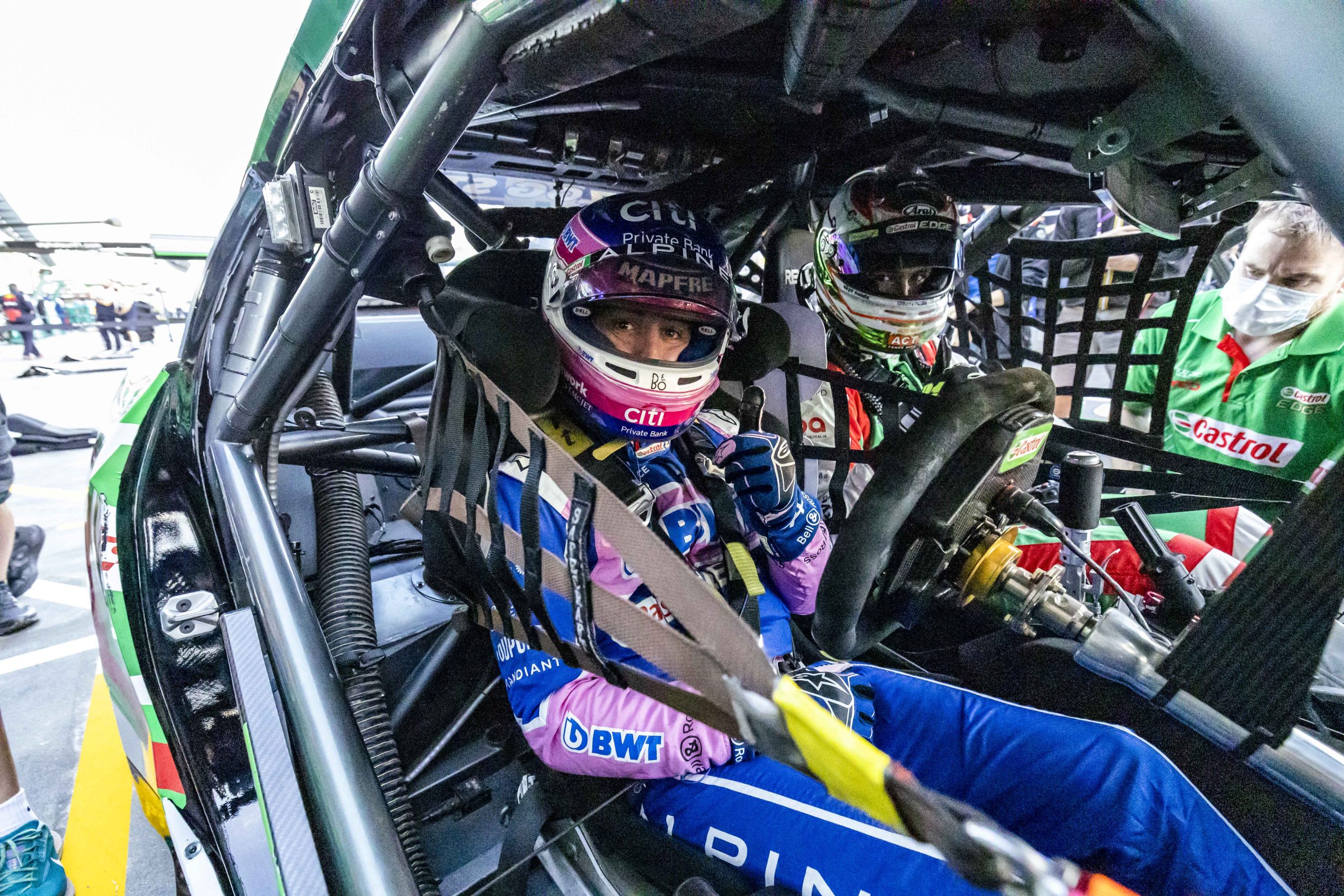 Alonso, who began karting at the age of three, compared the Mustang Supercar to other machinery he has driven.

"It's between a GT3 and a NASCAR," Alonso explained.

"It's heavier and softer on the corners, but then you feel the power, the V8... the noise is amazing.

"It's good fun [to drive], because the cars a very similar to each other on the grid.

"They are only separated by one second, so I've heard, and with 25 cars, that's amazing."

Alonso was shown the ins and outs of a Supercar by former Super2 champion Randle. 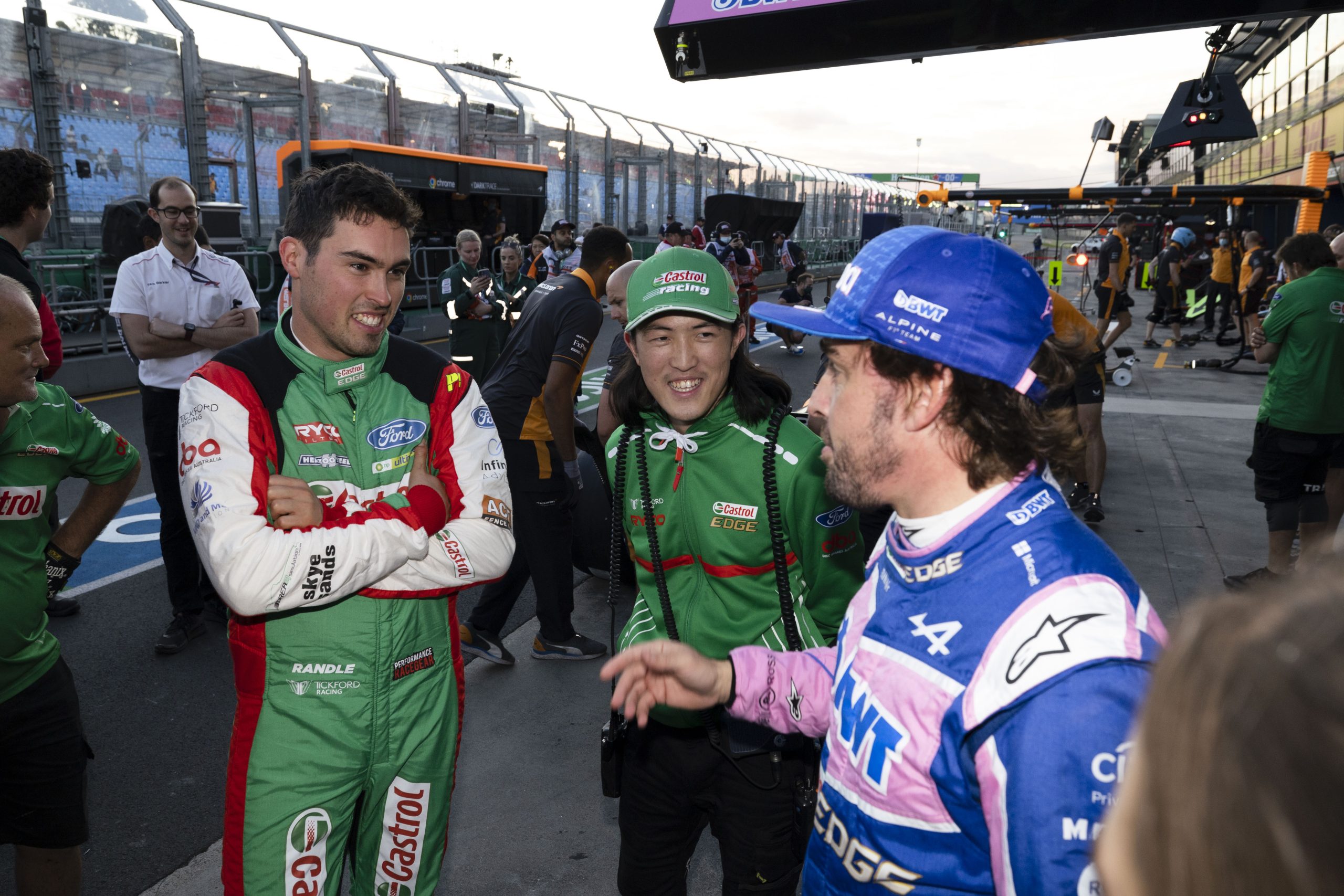 It comes as the Tickford rookie contests his first weekend at Albert Park of his full-time Supercars career.

For Alonso, being able to rag-doll a Supercar with Randle watching was an experience in itself.

"We look after our cars like they are our babies, so to have someone else drive your car is a lot of pressure," Alonso laughed.

"I tried to behave and take care of the car, to make sure he is happy."

Alonso wasn't the only F1 star to sample a Supercar on Thursday.

When asked if he would consider turning his hand to racing in a Supercar, Alonso remained coy.

"Who knows, there are a couple of amazing races here, Bathurst being the most popular one," 32-time Grand Prix winner Alonso said.

"It's not in the short-term plan, but you never say never."

Alonso and Perez will tackle Albert Park for Free Practice 1 of the F1 event at 1:00pm AEST.