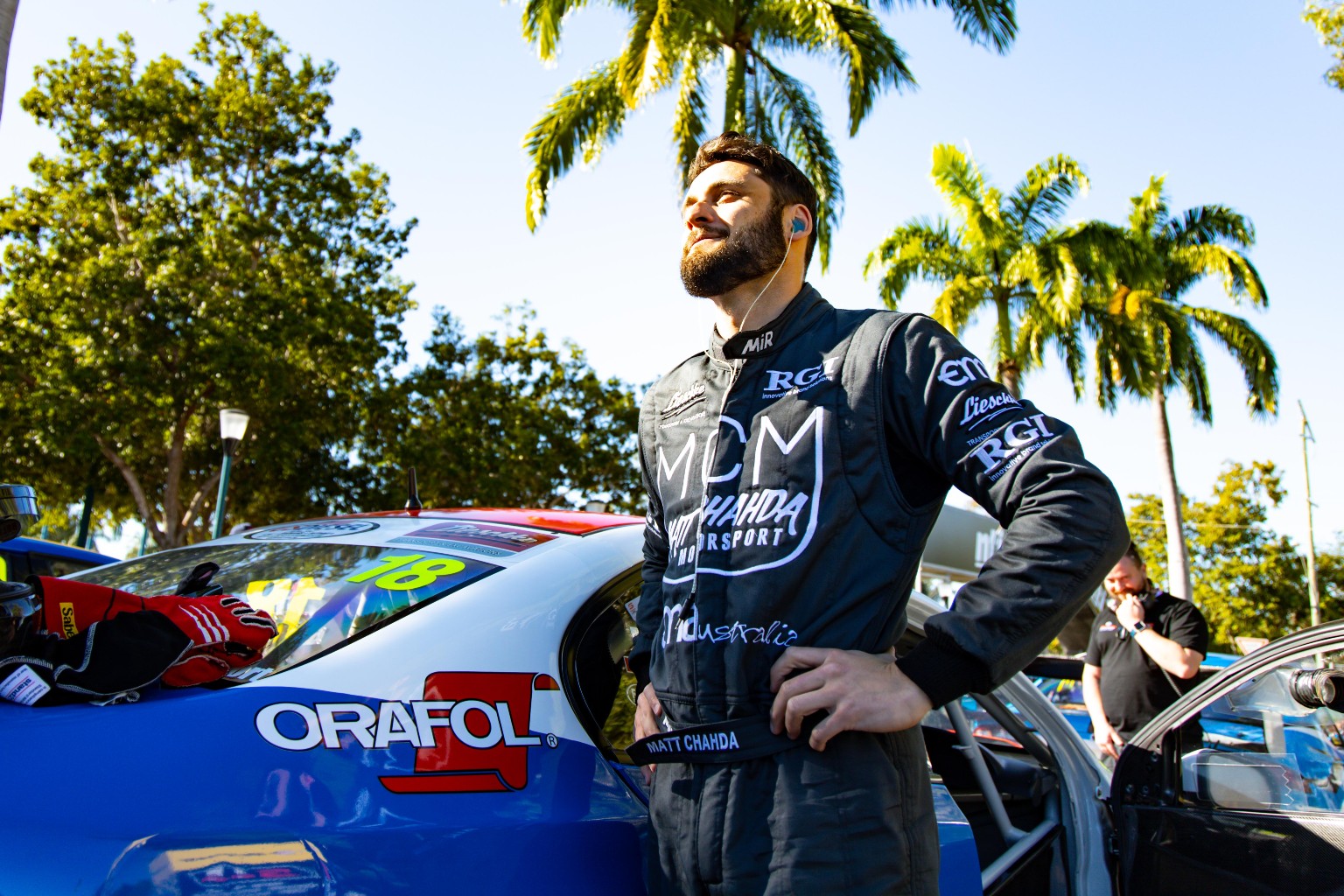 It was announced Friday that Chahda will race a leased Walkinshaw Andretti United Commodore in October.

Chahda is following in the footsteps of father Amin, who had success in the V8 Touring Car Challenge in the mid 2000s.

The second-generation racer has grafted his way to his maiden Great Race start.

The aim was to progress to the main game in 2017, and he provisionally took the second seat at Lucas Dumbrell Motorsport. 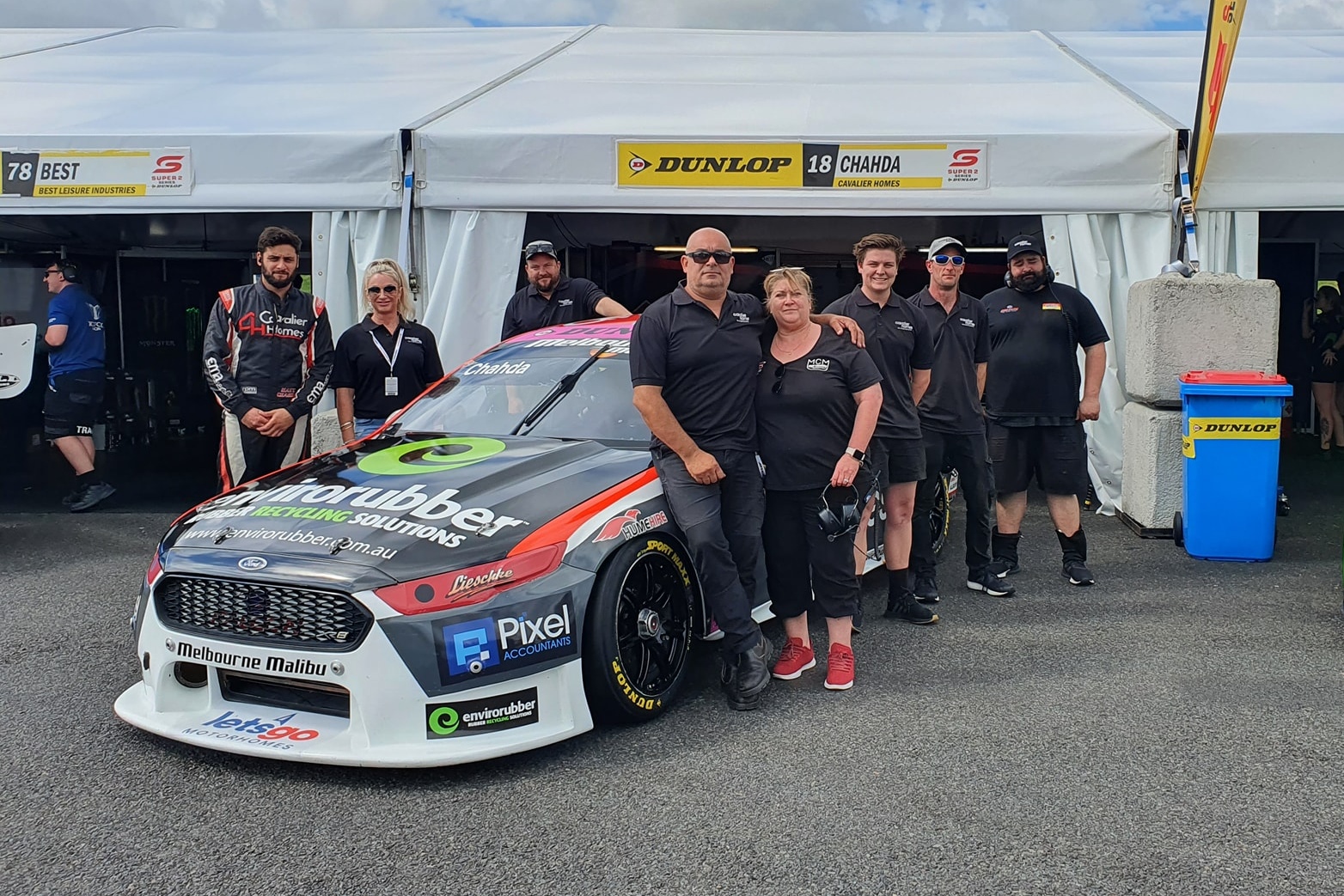 He returned to Super2 after his application for a Superlicence was denied.

Come October, and Chahda will finally make the top-tier start he has longed for since he began karting.

Amin Chahda was thrilled to realise his son’s dream, and is committed to making it a success.

"We are delighted that Supercars has granted us a wildcard for Bathurst," Chahda senior said.

"Our family has shared Matt’s dream of driving in the main game.

"After six seasons in Super2, we will do everything in our power to make his debut a success."

The Chahdas have every reason to shoot for the stars, having secured a WAU car and engine.

The entry will be a genuine privateer effort, although it will receive "minor support" from WAU.

Amin Chahda will be Team Principal, with the experienced Wally Storey named as Team Manager.

The Chahda Commodore takes this year’s Bathurst grid to 29, the race’s largest since 2013.

The Dunlop Series’ resumption in Townsville is Chahda’s immediate focus; there, he will make his 46th Super2 round start.

Come October, however, a childhood dream will come to fruition.

"As drivers we aspire to take part in Australia’s great race," the 28-year-old said.

"To have the opportunity this year is an absolute highlight for me.

"My sincere thanks to my MCM family, sponsors, Supercars and WAU for helping make this a reality for me."