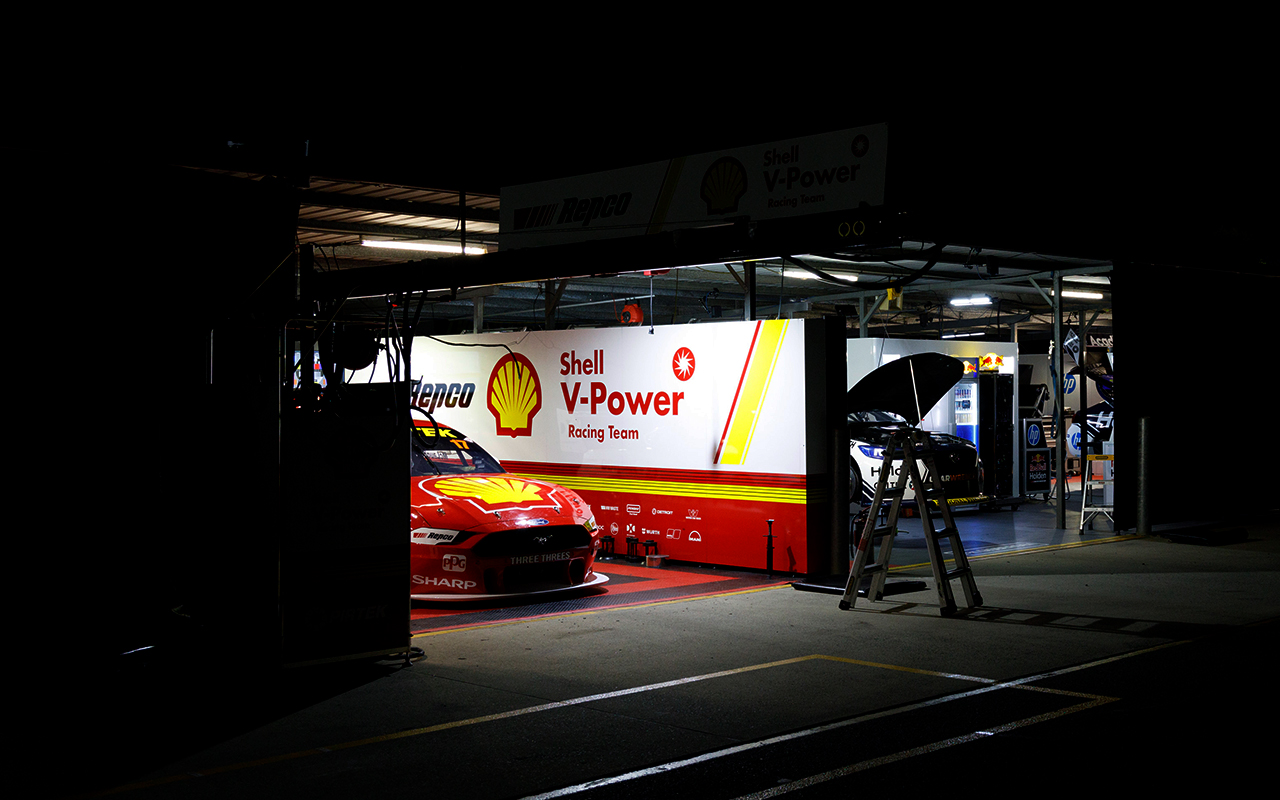 Revised aerodynamic packages for the Ford Mustang and Holden Commodore have been set following an exhaustive five-day test program this week.

The test was undertaken to a heavily revised process this year, with an active damper system allowing for testing to take place through a range of ride heights, improving accuracy.

As well as balancing the two vehicles, Supercars aimed to cut approximately 12 percent from 2019 downforce levels to improve racing.

“We're leaving here happy with where we've got the cars, but the results of this week’s work will only show themselves next year when we go racing.”

Burgess said all parties were happy with the revised testing method, which was introduced following a year where several in-season aero adjustments took place.

“The process has changed, and had to change considerably over the previous VCAT,” he said.

“Both homologation teams have worked closely, and harmoniously together, and with Supercars, to reach a resolution that we are all aligned and happy with.

“We're all exhausted, but equally excited and looking forward to going racing in 2020."

DJR Team Penske’s Mustang was driven at the test by team mechanic and part-time racer Aaron Seton, who also undertook the initial homologation running for the car last year.

Kiwi Martin Short, who is regularly Shane van Gisbergen’s data engineer and also a driver in his own right with experience in NZ V8s, took to the wheel of the Commodore.

Six members each from DJRTP and Triple Eight were present, including respective technical directors Ludo Lacroix and Jeromy Moore; the latter having rejoined the squad last week after a stint in Germany.