Ticket prices to this year’s VALO Adelaide 500 will be the lowest in a decade for the event’s comeback.

The event was officially launched in Victoria Square on Tuesday.

General admission ticket sales for the event opened on Tuesday.

Tickets van be purchased at Ticketek or Supercars.com.

The cheapest option, a Thursday adult general admission pass, is $29, with concession at $26.

Children 12 and under will be admitted free for all four days of the event.

Friday general admission tickets are $59 for adults or $53 concession.

Saturday and Sunday race day tickets are are $89 for adults or $79 concession. 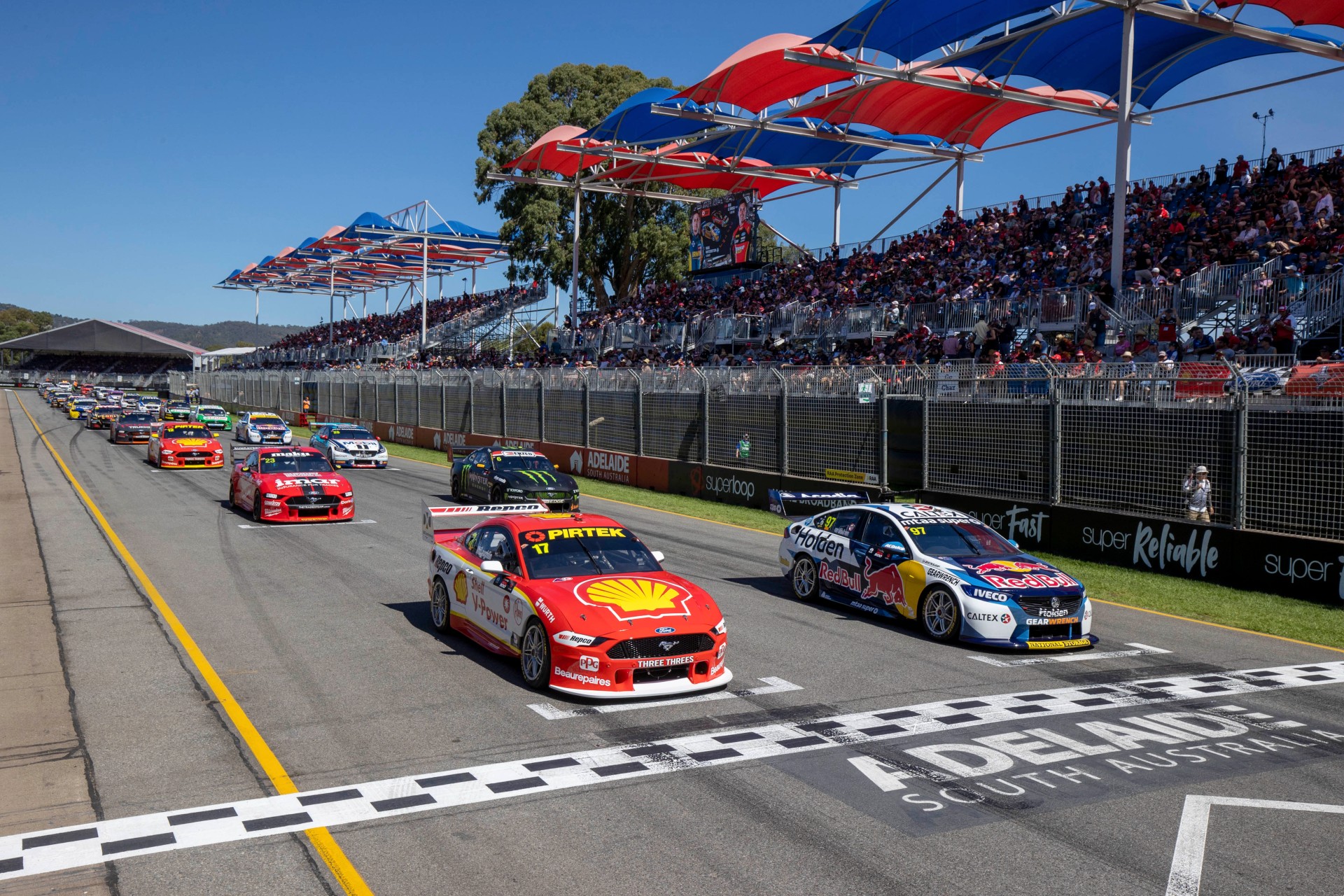 'Even more people will be able to see it'

Grandstand tickets will open for pre-sale in the coming days.

Previous ticket-holders will be able to reclaim old seating positions before they are made public.

Prices for a four-day pass to the Barry Sheene Pit Straight Grandstand will range from $229-299 for adults, and $205-269 concession.

"We have worked hard to craft a ticketing package which is as affordable as possible," South Australian Motor Sport Chief Executive Mark Warren said.

"This year’s VALO Adelaide 500 is going to be something special and cutting ticket prices means even more people will be able to see it.

"We are investing in various initiatives to improve the fan experience and racing, including the track resurfacing.

"This will see improved grip, tyre degradation and more overtaking and strategy for teams."

The 2022 Supercars season will resume at Sandown on August 19-21. Purchase your tickets now.