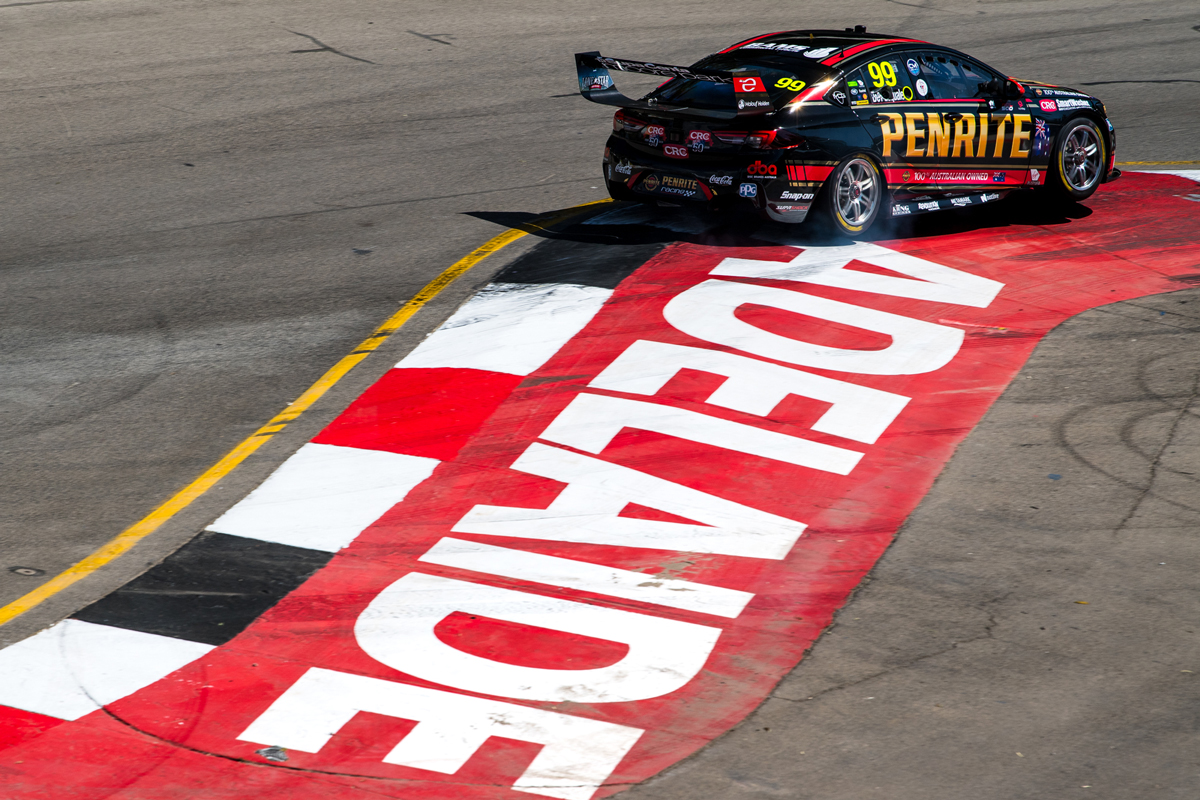 The 2019 Superloop Adelaide 500 injected $45.9million into the South Australian economy, marking the biggest figure in the 21-year history of the event.

Calculations by independent firm Economic Research Consultants report an increase from $41.94million in 2018.

Total visitor nights also rose from 81,052 to 90,001, another record, while the event created 435 full-time equivalent jobs.

The season-opening Adelaide 500 is one of the showpiece events on the Supercars calendar, running since 1999.

In 2019 it featured the debut of the Ford Mustang, a Thursday Supercars session for the first time and a Sunday night concert from the Red Hot Chili Peppers.

Sunday attracted a sell-out, 91,500-strong crowd, with a total of 254,000 attending across the four days, despite scorching temperatures from Thursday to Saturday.

Announcing the latest figures, SA's Acting Minister for Trade, Tourism and Investment Tim Whetstone said the event has injected more than $600million into the state since its inception.

“We know this event is a significant economic driver for South Australia, attracting more than 250,000 visitors each year, 15,000 from interstate, who provide enormous flow-on benefit for the city’s hotels, bars, restaurants and local retailers,” he said.

“Regional tourism operators also experience an uplift as visitors stay longer and experience all the wonders our state has to offer.

“Since its inception, the race has injected more than $600million into our state’s economy and created hundreds of jobs.

“The race is getting bigger and better each year, and we look forward to putting on another impressive event in 2020.”

The Superloop Adelaide 500 will again open the Supercars season in 2020, taking place a week earlier, on February 20-23.