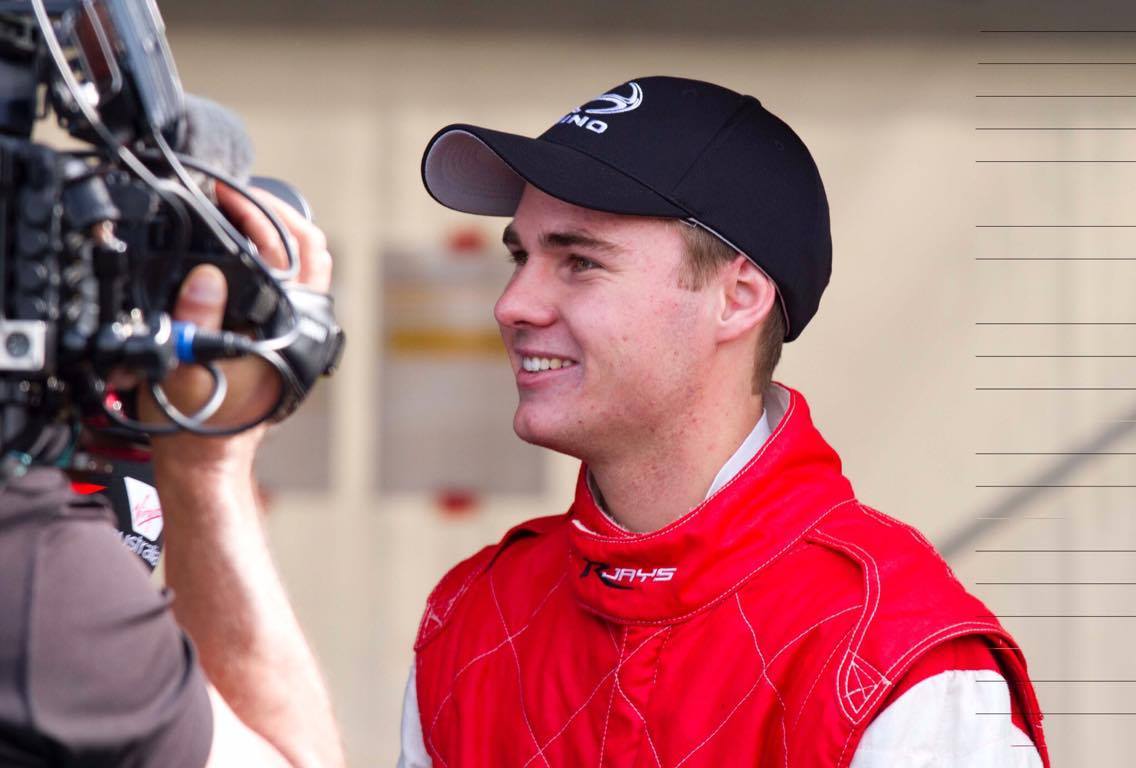 Aaron Seton has taken a key step towards emulating his father Glenn’s career with a maiden test in a Ford Falcon Supercar at Queensland Raceway.

The 18-year-old drove Rod Dawson’s BF model Ford today as he looks to lock in a deal to race with the team in the Kumho V8 Touring Car Series.

He will return to the Toyota class this year after finishing fifth in the inaugural season and is eager to accelerate his progression towards Supercars with a Kumho V8 drive.

Aaron was set to race in the Touring Car Masters this year before the Ford Mustang he was slated to drive was sold on the eve of the season.

“It was awesome to finally drive a Supercar and by the end of the day I felt really comfortable,” Seton told Supercars.com.

“They are a bit of a beast and take a bit to get used to but I really enjoyed it and was pleased to get to a point where I was quite consistent.

“I’ve not had the traditional open-wheel upbringing, but having all that tin-top experience I think it’s helped prepare me well for the Supercar.

“It was great for Rod to give me a chance in the car today. There’s not long until the first round but hopefully we can find the sponsorship to race.”

Supercars Hall of Famer and two-time champion Glenn was at the circuit today to assist his son and told Supercars.com he was impressed by what he saw. 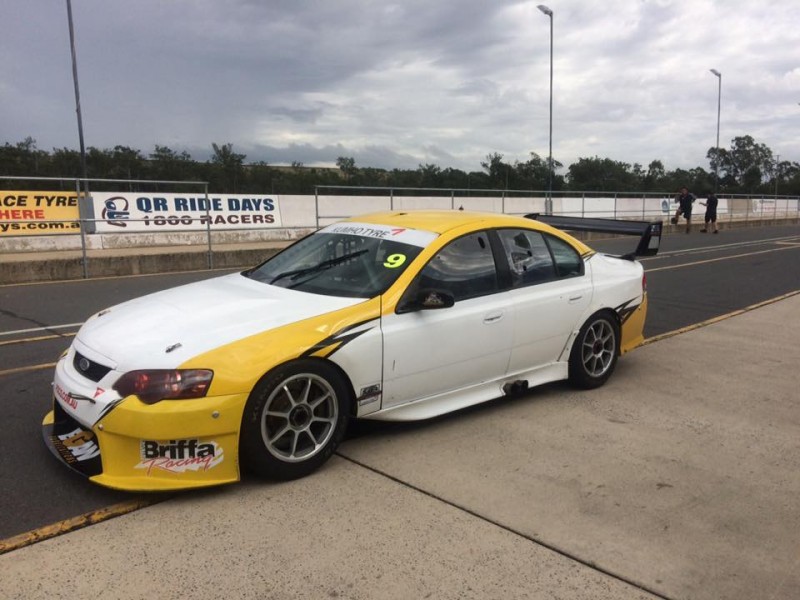 “Aaron handled it unbelievably well,” said Glenn, whose own career followed that of his 1965 Bathurst winning father Barry.

“His pace was very good and he was very smooth in the car, which was really pleasing to see.

“He needs to do more racing than just the five rounds in the Toyota Series and the Kumho V8s would be a great place to gain experience in Supercars.

“The end game has always been Supercars, but there’s a lot of young guys with the same goal and it’s not easy to get there.

“So far he's shown every sign that he has the ability, it’ll just be a matter of finding the opportunities.

Seton, 51, turned a handful of laps in the car this morning in order to assist Aaron, marking his first seat time in an active Supercar since his final Bathurst start in 2010.

“I felt comfortable to run to a certain pace, but to throw it all on the line and get the last half a second out of it would take a bit more time,” he said of the experience.

“I’d like to do more miles in them. They’re quite tricky cars to drive as we all know, you can lock the brakes pretty easily and they’ve got a lot of power.”

Glenn Seton will again race against his son in selected rounds of the Toyota 86 Racing Series, which kicks off alongside the Kumho Series at the WD-40 Phillip Island 500 on April 21-23.