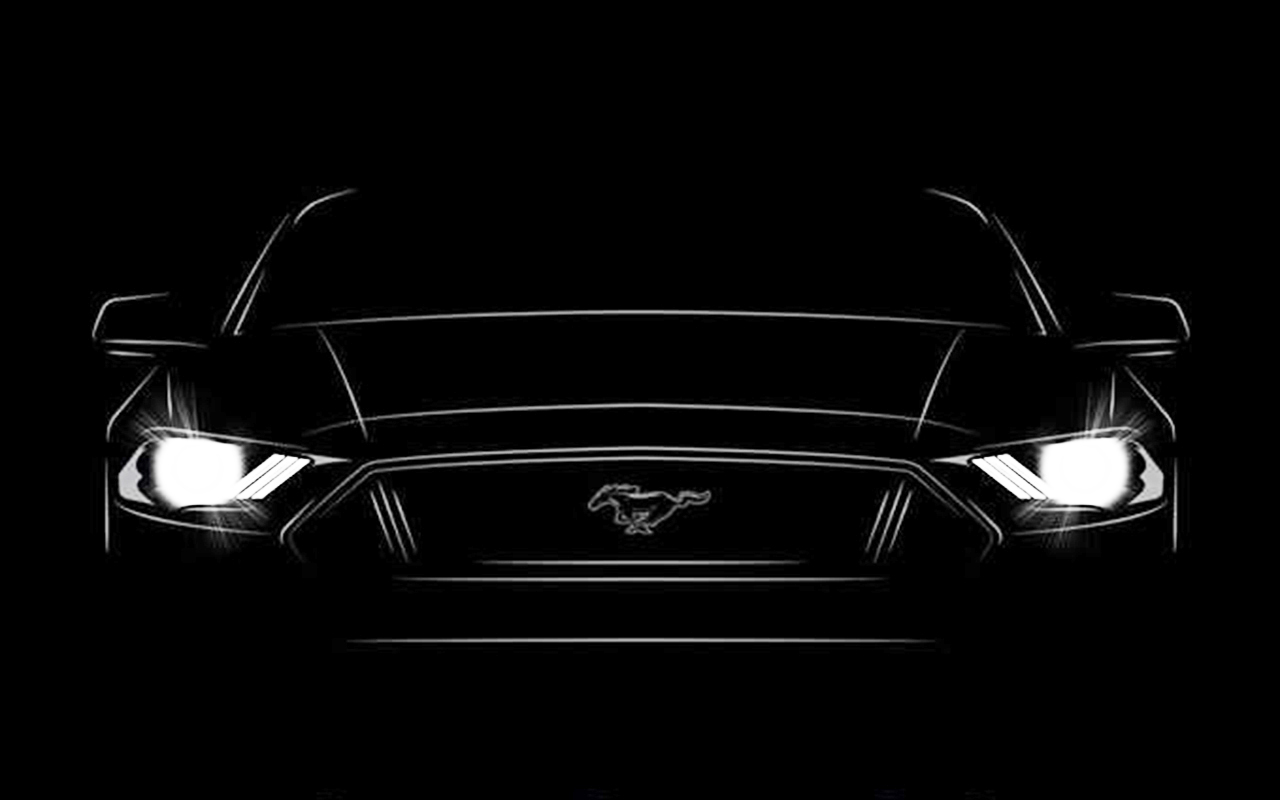 Supercars legend Dick Johnson is making a return to the performance road car market, with a supercharged version of Ford’s current Mustang.

While only limited information is being made public prior to the first car breaking cover, an 850bhp output has been touted.

The engine modifications will highlight the Johnson-edition upgrade pack, with the cars currently in build at Herrod Motorsport.

Just 30 will be made, available only in black or white, with the full allocation already sold out and the first expected to be delivered to customers within weeks.

“We’re bloody proud of this car,” Johnson told Supercars.com of the project.

“This performance package is the best one Rob Herrod and I have ever produced.

“The fact they’re already sold out says it all. I can’t wait to see them on the road.”

The Mustang-based effort comes during the nameplate’s first Supercars season, which is being dominated by Johnson’s DJR Team Penske outfit.

DJRTP Mustang drivers Scott McLaughlin and Fabian Coulthard sit first and second in the standings after 16 races, taking 14 wins and 12 ARMOR ALL Poles between them.

News of Johnson’s latest road car project comes as his 14-year-old grandson, Jett, prepares to make his car racing debut in a rather less powerful machine.

The youngster will compete in the Hyundai Excel races at the CAMS State Championship meeting at Morgan Park in his native Queensland this weekend.

Johnson’s Excel pays tribute to one of his grandfather’s most famous cars, the Tru-Blu XD, with its blue paintwork, gold wheels and #17.

His first drive of the car came at Norwell less than a month ago under the tutelage of father Steven, while Dick watched on via FaceTime.