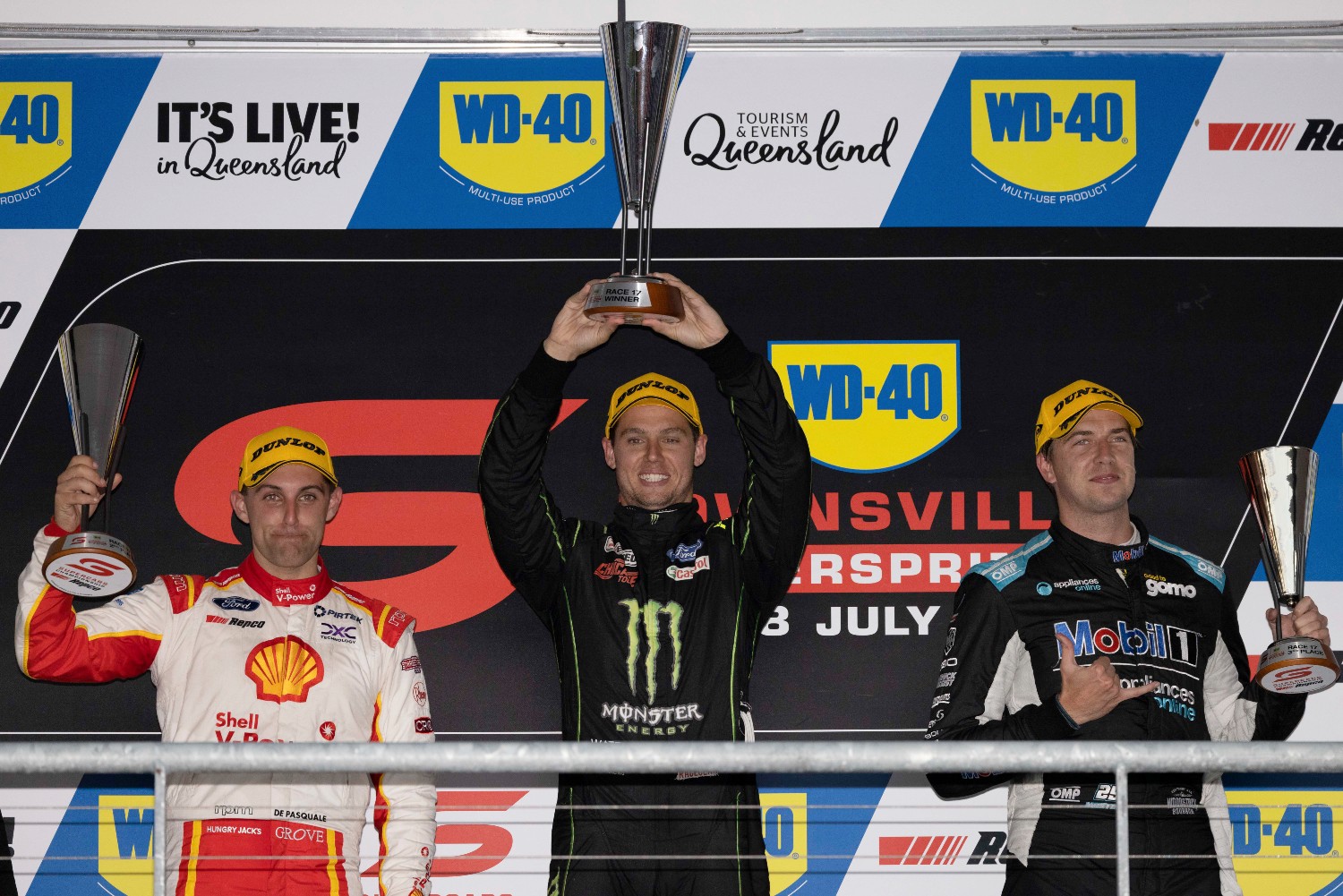 The WD-40 Townsville SuperSprint saw Cameron Waters and Tickford Racing fight back in a big way.

Waters won Races 17 and 19 to win two races at an event for the first time in his career.

However, Shane van Gisbergen left with an extended series lead, and claimed win No. 11 of 2021 in Sunday's first race.

In the wake of a bumper fortnight at the Reid Park Street Circuit, Supercars.com lists the 10 key statistics from last weekend’s action.

5) The Race 19 win on Sunday afternoon was the fifth of Cameron Waters's career.

6) Waters helped Tickford win multiple races for the first time on a weekend since 2015.

Six years ago, Chaz Mostert won the first and third races of the Sydney Motorsport Park round.

Next on the list are Scott McLaughlin and Garth Tander, who have won 56 races each.

Van Gisbergen arrived in Townsville with a 221-point lead, and gained 55 more points across the five races in Reid Park. 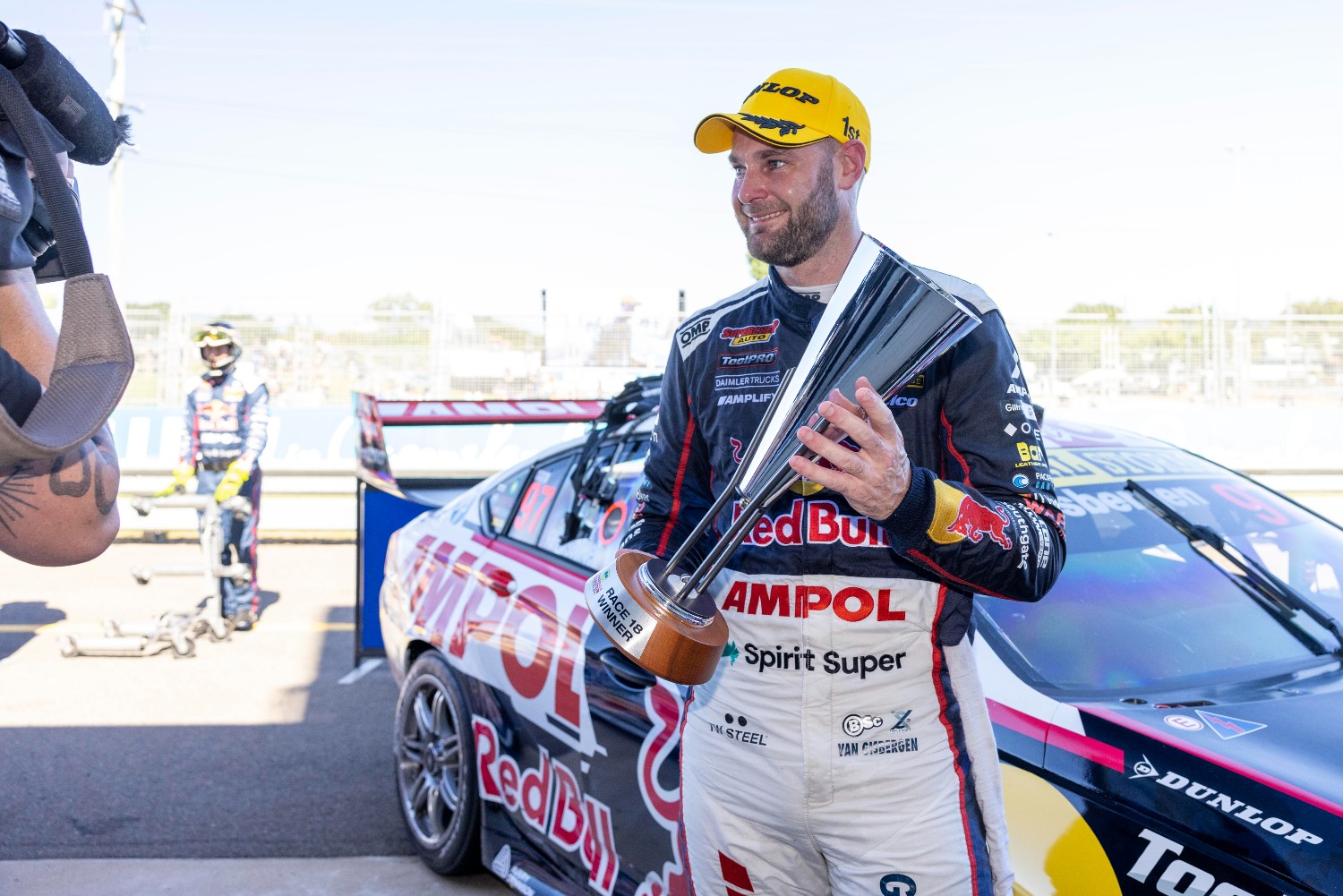 9) Just nine points separate Waters, Mostert and Will Davison in the points standings.

4) Todd Hazelwood finished fourth in Race 19, which was his best result of the season.

The Brad Jones Racing driver finished all three races in the top 10, one of only five drivers to do so. 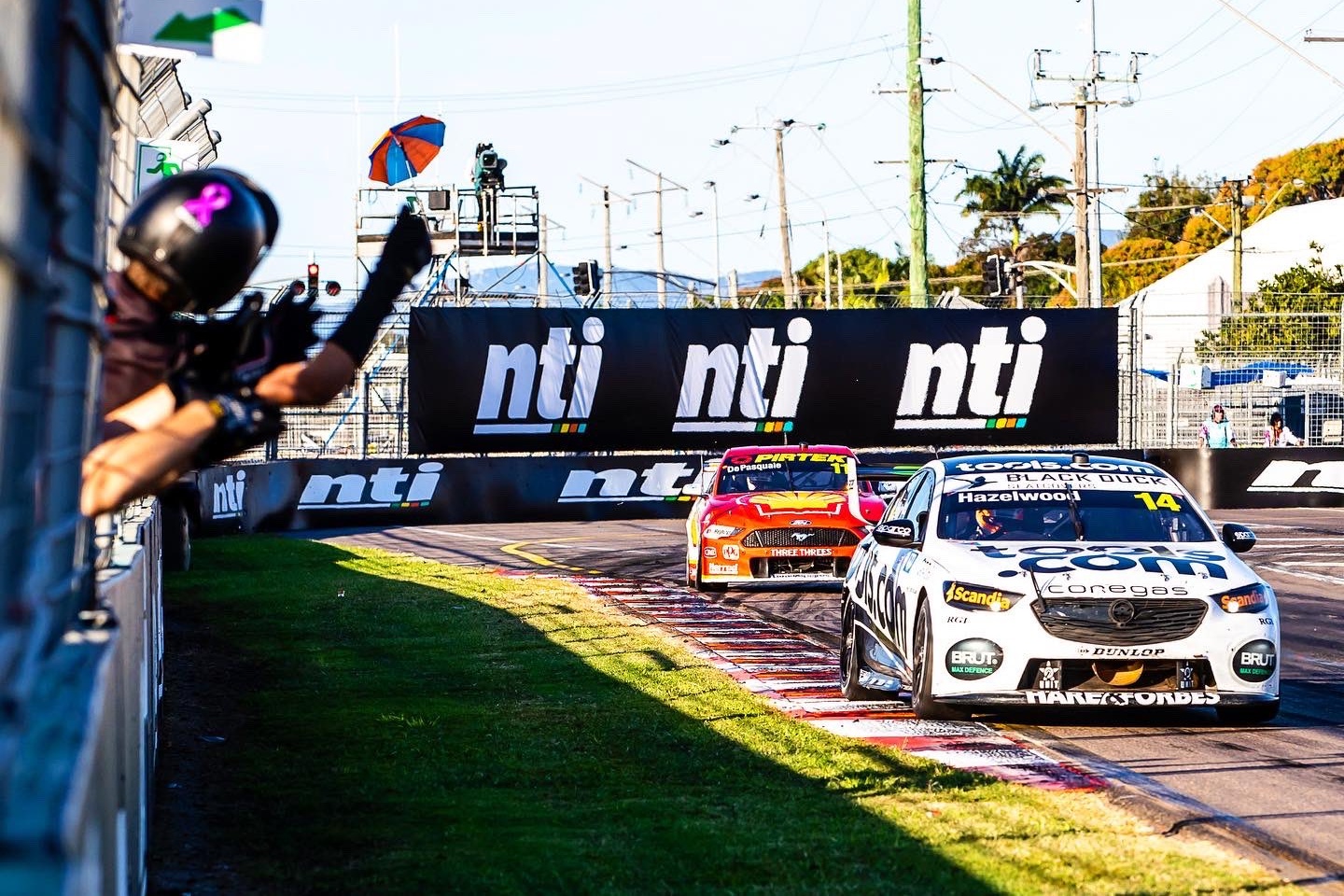 250) Mostert brought up his 250th career race start in the second race on Sunday.

It was his worst performance of the weekend, however, finishing ninth following two podiums. 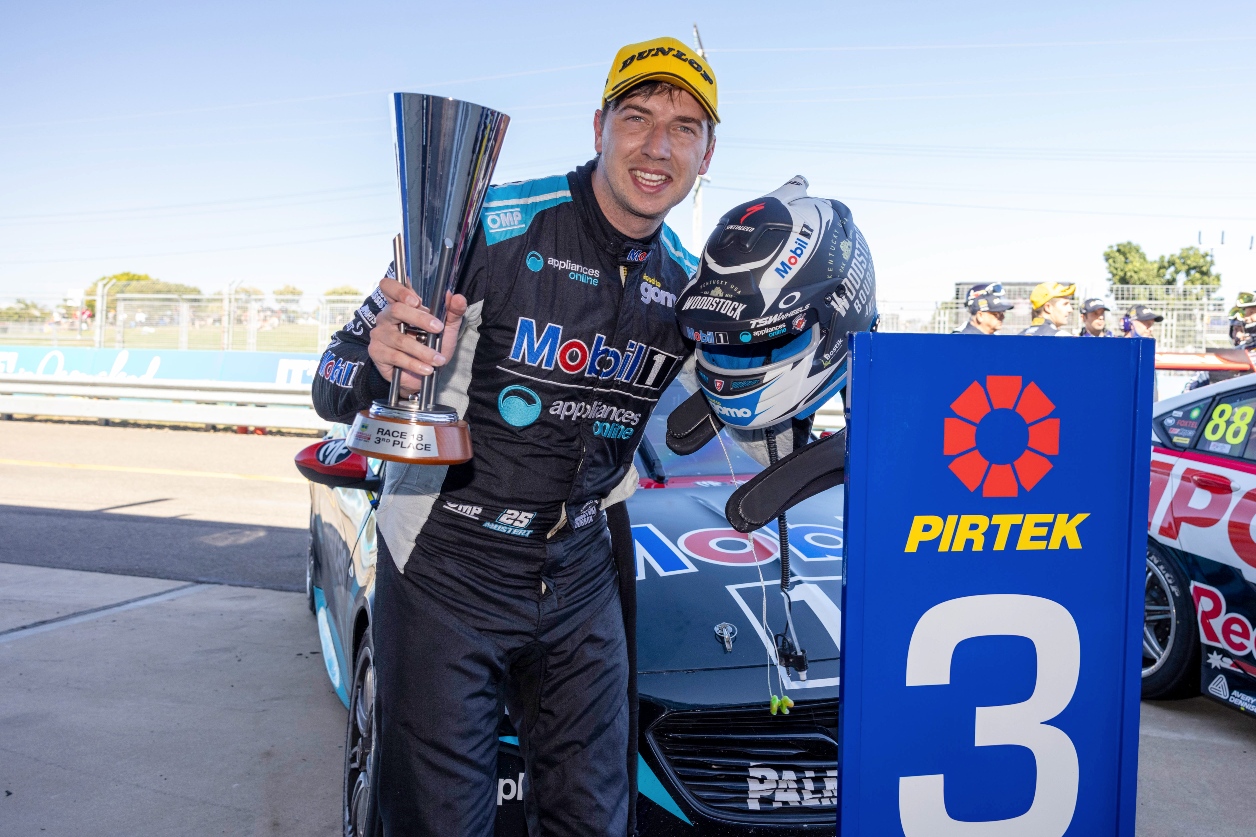 It ended in heartbreak, however, with Jones crashing out while holding an effective top 10 spot.

272) It took 272 laps of racing across two events in Townsville for the BP Ultimate Safety Car to make an appearance.

It was triggered midway through Race 19 after Jones hit the wall at Turn 10.