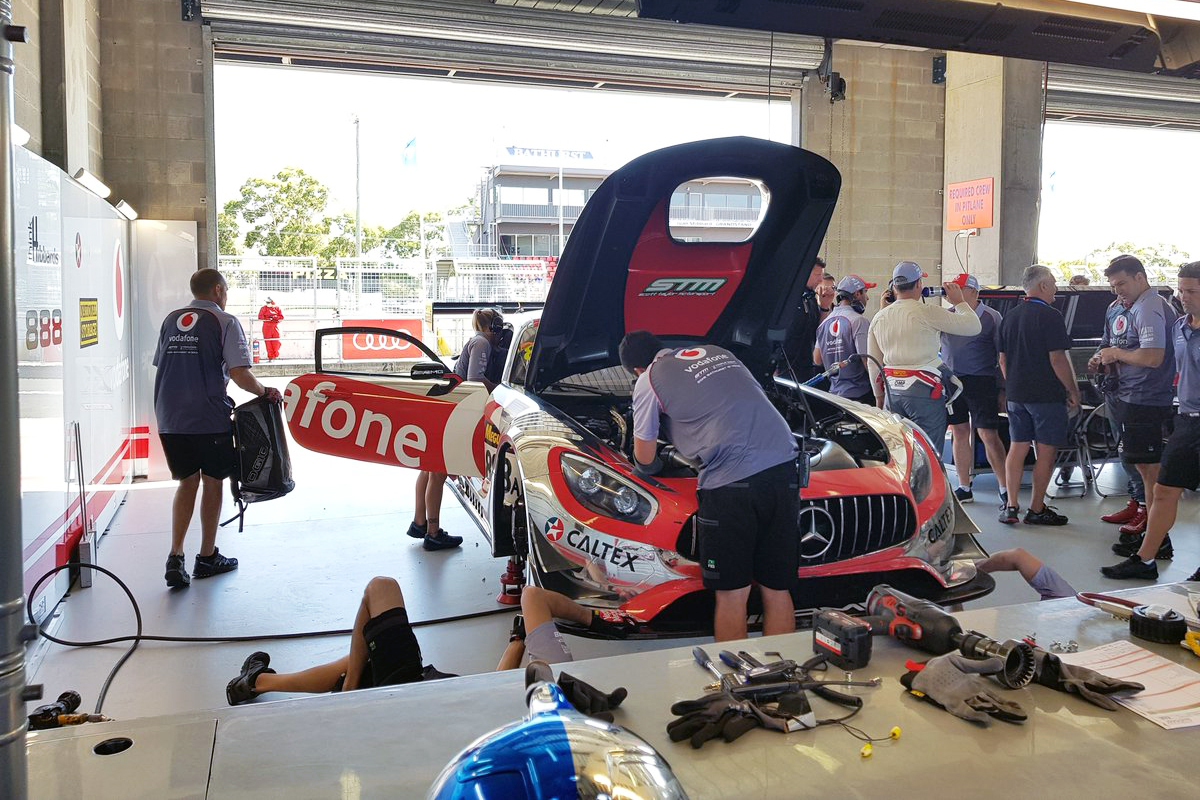 A series of accidents marred the opening two practice sessions at the Liqui-Moly Bathurst 12 Hour, with the 888 Team Vodafone Mercedes among those in early trouble.

Track action started with a 30-minute run for the Silver and Bronze ranked drivers, before a one-hour full-field session.

Ensuing drama included three heavy accidents, with Shane van Gisbergen involved in the last – his Mercedes escaping major damage in a tangle with a Ferrari.

The #3 Melbourne Performance Centre Audi was the first in trouble, with Brit Pete Storey clouting the tyre barriers at the exit of The Chase towards the end of Practice 1.

Worse was to come five minutes into the full-field Practice 2; American Tim Pappas crashing the #540 Black Swann Racing Porsche heavily at the same part of the circuit.

Huge shunt for Pappas in the #540 Porsche. Hope he is ok. #B12HR pic.twitter.com/qKvt8V4ZjI

The 911 came off at the high-speed kink on the entry to The Chase, skipping across the gravel trap on the inside and then outside of the track, before making rear-on contact with the concrete wall.

The car caught fire as a result of the impact, with the accident triggering a red flag that lasted almost 30 minutes.

After a visit to the trackside medical centre, Pappas has been transported to hospital for precautionary testing. 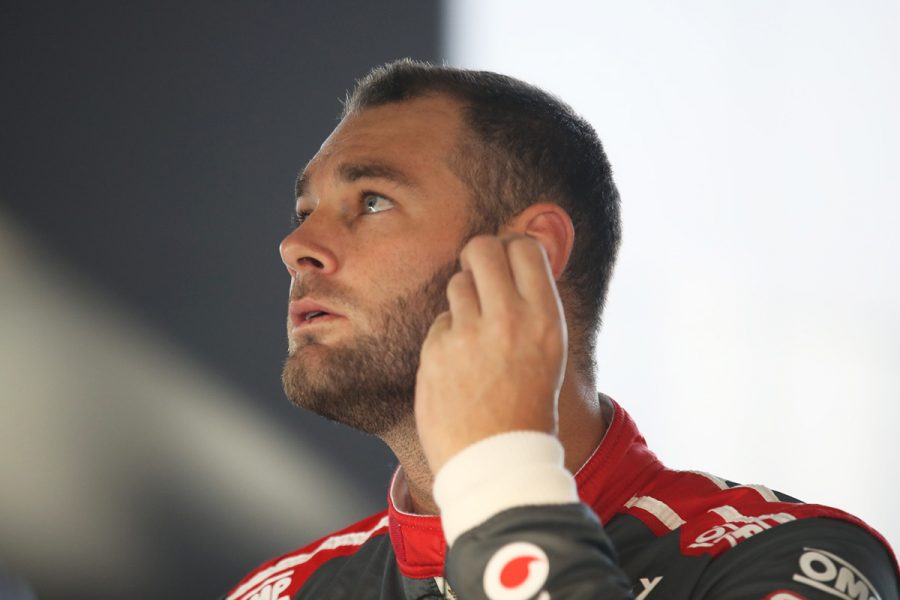 Following a brief stretch of green-flag action, van Gisbergen tangled with the #51 Spirit of Race Ferrari, being driven by Canadian Paul Dalla Lana, with 11 minutes to go.

The Ferrari, which had topped Practice 1 thanks to Mathias Lauda, braked suddenly in-front of the Kiwi heading into Murray’s Corner; contact sending Dalla Lana into the concrete wall.

Van Gisbergen’s Mercedes suffered relatively minor front-end damage, but did not return to the track for the final three minutes of green running, following a pause to retrieve the Ferrari.

"I caught him, knew it was an Am guy learning the circuit, so tried to give him space," van Gisbergen said.

"He obviously hadn’t see me, which was fine, he was doing his best to hang on and learn the track I guess.

"Then out of the Chase, I went to the inside on the exit, and he came across to the race line on the last corner.

"I thought ‘OK, he hasn’t seen me’, so I crossed to the inside and he’s seen me and just braked at completely the wrong time and I couldn’t avoid him.

"I was trying to give space, be patient and unfortunately damaged two cars."

The session ended with the #999 GruppeM Mercedes on top, with a 2:04.9684s effort set by Italian Raffaele Marciello. 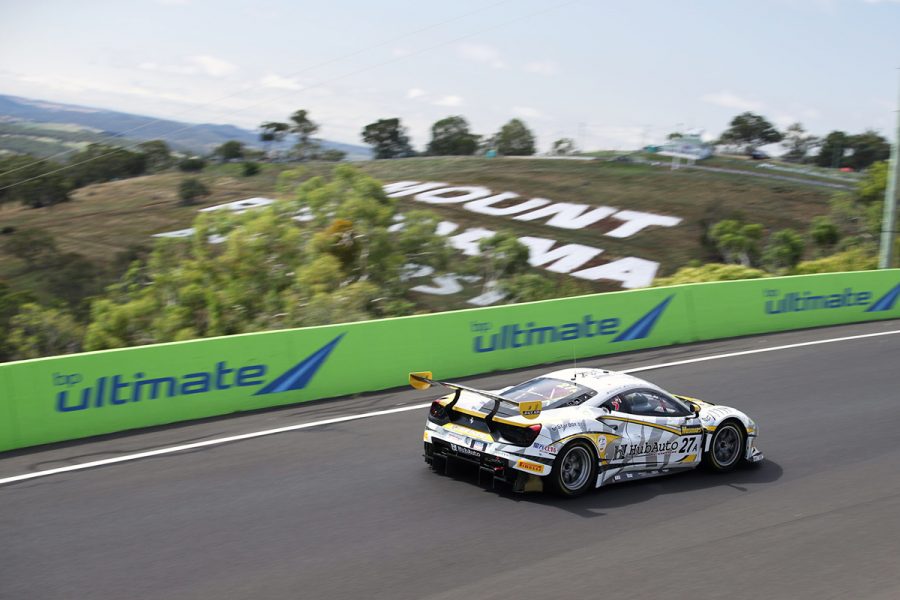 "It’s all traffic. I was just going slow, learning the traffic, getting up to speed and trying to get comfortable," van Gisbergen added of his session.

"Nothing big from us to start with, just taking some time and getting the other guys some laps soon."