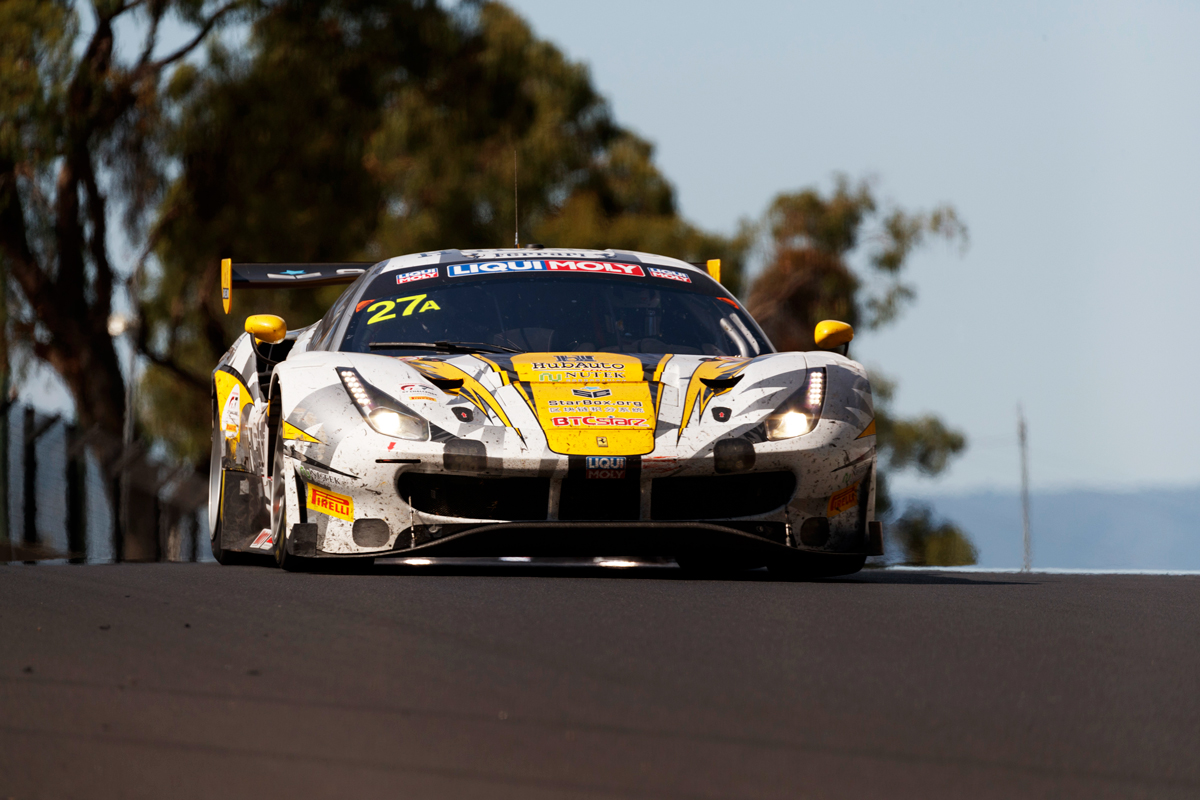 Tim Slade has been confirmed to again spearhead the HubAuto Corsa squad at the Liqui-Moly Bathurst 12 Hour.

The 34-year-old will tackle the Mountain in the #27 Ferrari 488 GT3, paired with Brazilian duo Daniel Serra and Marcos Gomes.

Slade was part of an all-Aussie line-up last year for the same car, finishing 18th with Nick Percat and Nick Foster.

He and HubAuto had better success at the California 8 Hours in March last year, winning the third edition of the event.

Slade will be out to build off that – and a podium in his last Supercars race as a primary driver in November – tweeting: “Looking forward to joining Hub Auto again to kick the year off!” 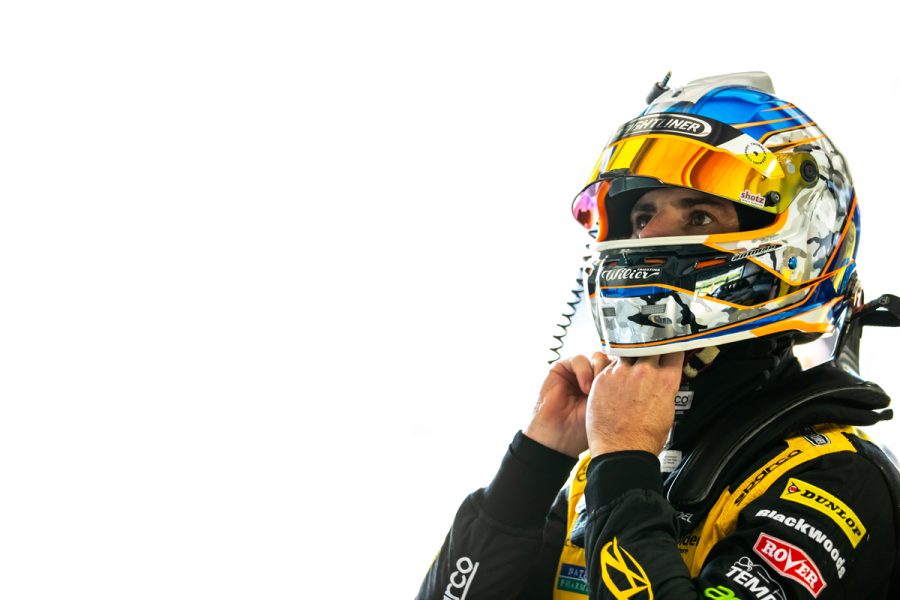 After 11 full-time seasons in Supercars, Slade heads into this year with a more wide open schedule, having stepped back to be an endurance co-driver for Shell V-Power Racing. 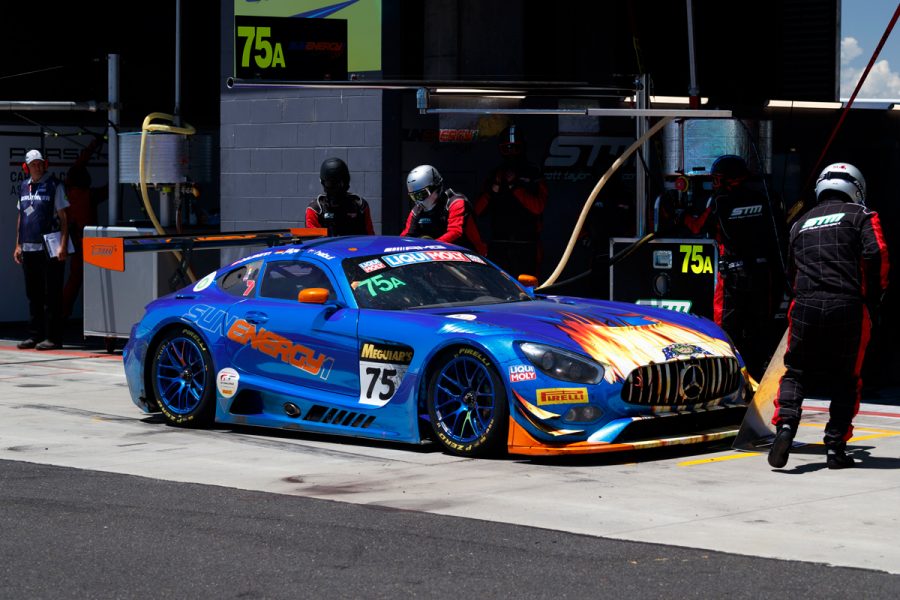 Reynolds and Habul will race in the #75 Mercedes-AMG GT3 alongside Austrian duo Dominik Baumann and Martin Konrad.

All up, there will be six Mercedes-AMG GT3s in action, including two entered by Triple Eight Race Engineering.

The event will run across January 31 to February 2 at Mount Panorama.