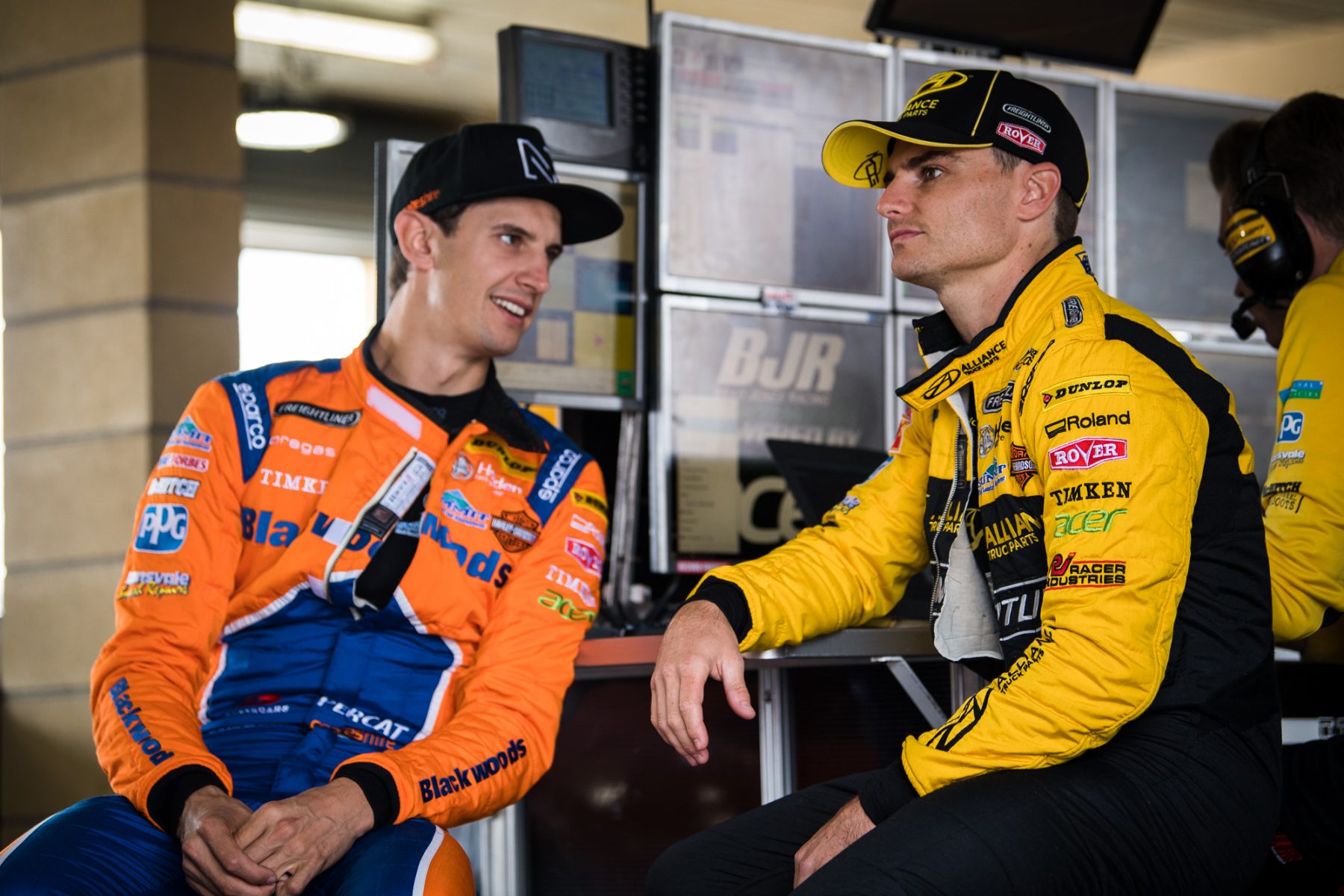 Taiwan-based HubAuto has entered a 488 GT3 for the February 3 event – the first confirmed Ferrari entry.

Slade competed with HubAuto in selected GT races in Asia through 2018, having been introduced to the squad by Foster. 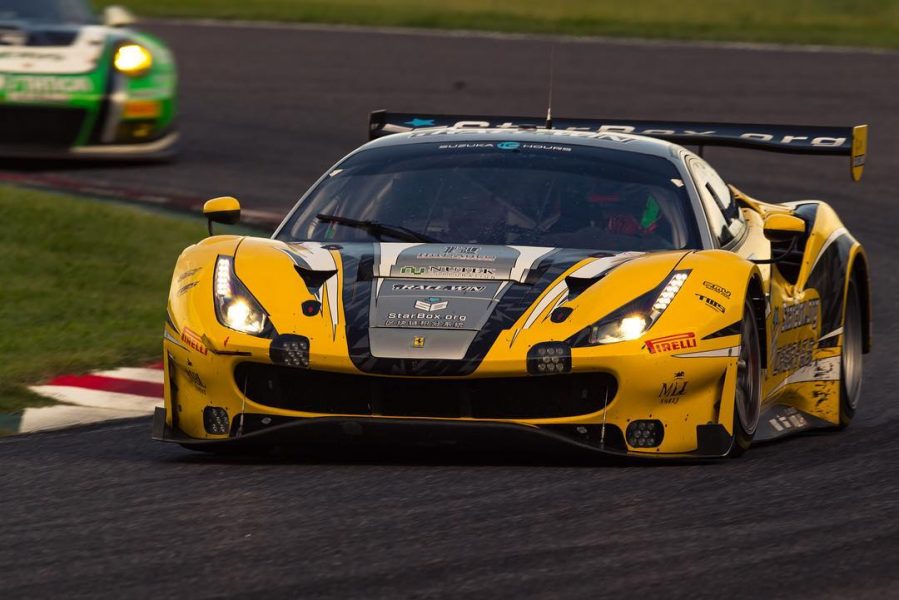 It will be Slade’s sixth Bathurst 12 Hour start, but his first in an all-Pro GT3 line-up.

"I've been racing in Asia with HubAuto and it's exciting to continue that relationship," he said.

"It's very exciting to be in a full Pro car which I've not done at Bathurst before. The Ferrari obviously has a lot of potential there.

"HubAuto are a really good team and I've loved racing with them this year.

“I have to say thanks to Foster for putting my name in the hat to drive with the team owner, Morris, in the Pro-Am car in the Blancpain series.

"They're a good bunch of people, and they are lacking nothing in terms of equipment or ability to do the job." 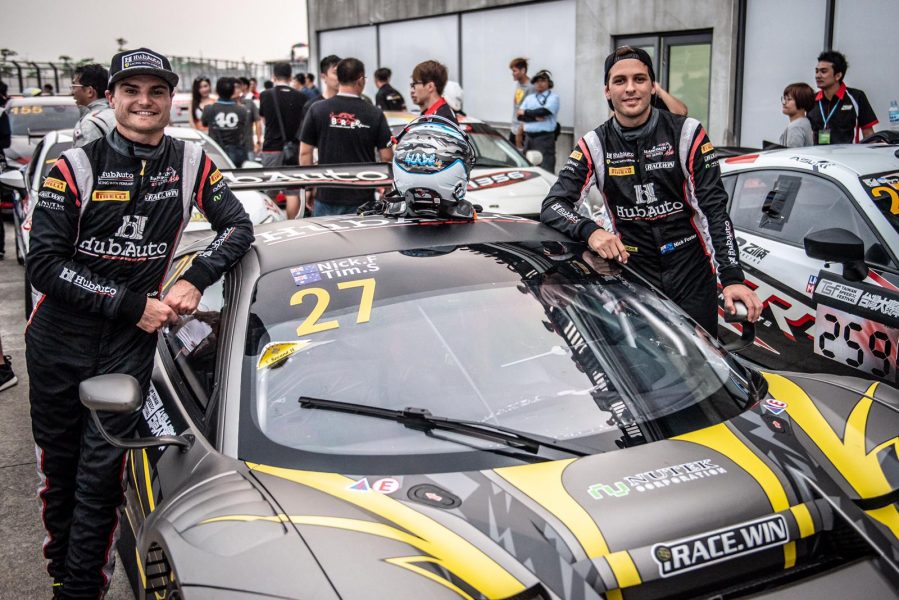 Slade and Foster shared a car at the Taiwan Speed Festival

Percat and Foster last raced in the 12 Hour in 2016, the former in a Lamborghini and the latter a Porsche.

"I'm super excited, it's something I've wanted to do for a few years," said Percat, who was collected by another car on the opening lap in 2016.

"After the last opportunity, which didn't end that great, I said wouldn't do it without an outright car with a proper team and good bit of kit to have a crack.

"I'm really pumped to get in a Ferrari and driving with Sladey and Foster.

“I'm like the ring-in in that combination but I'm looking forward to getting up there, doing what I can and supporting the team."

Ferraris won the Bathurst 12 Hour in 2014 and ’17, but the Italian marque was missing from the event this year.