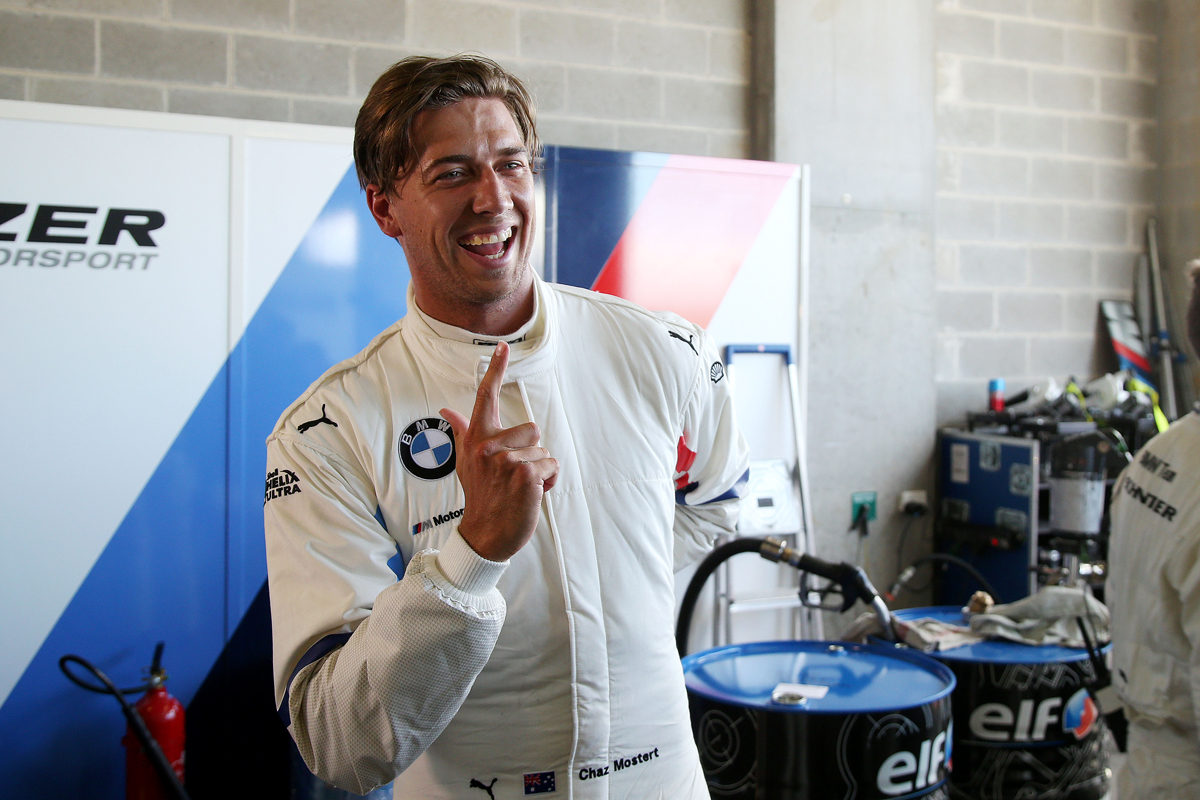 Walkinshaw Andretti United recruit Chaz Mostert is the latest addition to a star-studded field for the Liqui-Moly Bathurst 12 Hour next weekend.

Mostert will team up with Brazilian Augusto Farfus and Dutchman Nicky Catsburg in a BMW M6 GT3 for Walkenhorst Motorsport.

The trio all contested the 2019 edition of the event for Walkenhorst, though across different cars, with Mostert and Farfus combining for a solid fifth.

The announcement now sets the final entry list at 39 cars from a record 11 different GT3 manufacturers and featuring drivers of 21 different nationalities.

Of those, 23 drivers will back up in the 12 Hour – held from January 31 to February 2 – merely a week after lining up in the Daytona 24 Hours this weekend.

Locally, the 12 Supercars drivers in the field – including five series champions – have won a combined 360 races.

Two FIA World Endurance Champions are represented as are two winners of the Le Mans 24 Hour.

There are nine Nürburgring 24 Hour winners, and eight drivers who have triumphed in the Spa 24 Hours, plus a further history of success in the Daytona 24 and Sebring 12 Hour events.

The 2020 Liqui-Moly Bathurst 12 Hour doubles as the opening round of the Intercontinental GT Challenge powered by Pirelli.

On-track action commences on Friday ahead of Saturday qualifying.

Sunday’s race, the 10th for GT vehicles, commences at 5:45am local time and will be broadcast live on FOX Sports and Channel 7, with an international stream available via the Bathurst 12 Hour website.