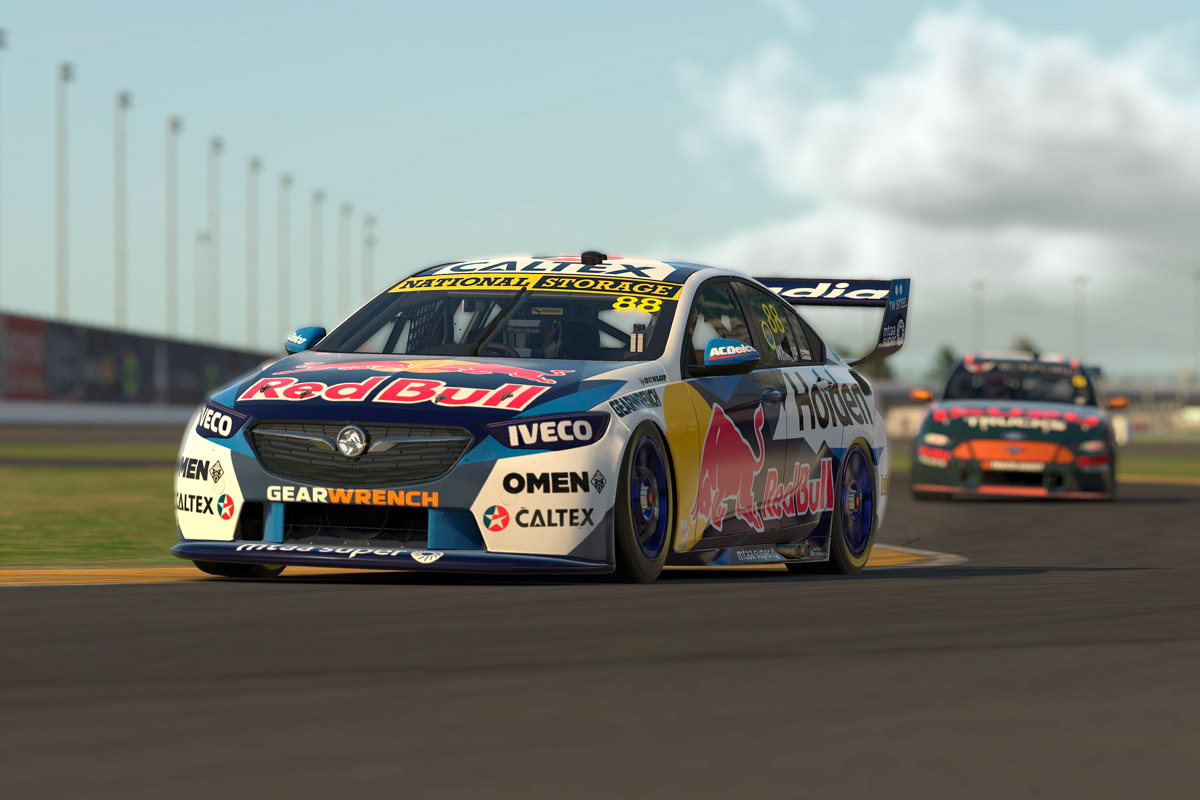 Fresh off an Eseries-best qualifying, Jamie Whincup has flagged the possibility that he may need to hand over the keys to his virtual #88 Red Bull Holden for the coming weeks.

Besides a reverse grid victory at Watkins Glen last month, Whincup has had a tough time getting up to speed in the unfamiliar world of simulator racing.

He did however muster up a fine display at Charlotte Motor Speedway last night, qualifying sixth and leading deep into the race before colliding with Jack Le Brocq.

But just as he’s seemingly growing more competitive, Whincup’s time in the BP Supercars All Stars Eseries could be about to end.

With the revised 2020 Virgin Australia Supercars Championship calendar now out, the workload involved with Whincup’s role on the rule-making Supercars Commission has skyrocketed.

Many factors are still to be determined with the return to racing, such as what formats events will use.

All race formats bar the Supercheap Auto Bathurst 1000 are currently up in the air.

“Now we’ve announced the revised calendar, my role within the Supercars Commission has been extremely busy, so I’m not going to have a huge amount of time to e-race in the coming weeks,” Whincup said.

“I might call around and lean on one of the other lads to fill my spot for Car #88, but we’ll no doubt make a decision in the coming days.” 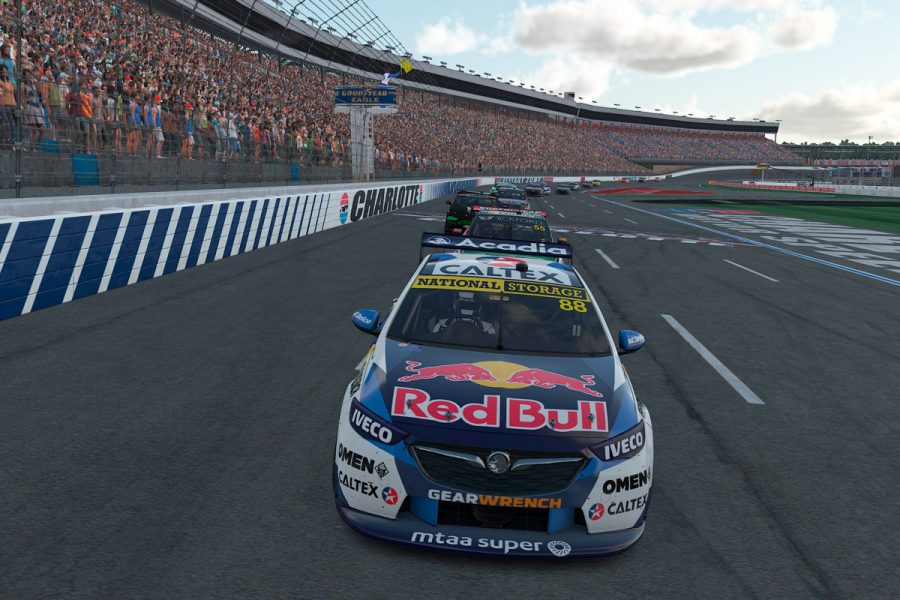 Of his sudden form spike at Charlotte, Whincup did have an explanation.

“The biggest issue I had with my sim last night was braking again,” said the seven-time Supercars champion.

“Usually I would lean on the engineers to help resolve this problem, but they’ve been too busy getting the real race cars ready back at the workshop, so we just haven’t had time to fix those slight problems.

“At places like Watkins Glen and Charlotte, there’s no braking so I’m actually reasonably competitive.

“I started P6 and was leading the race with six or seven laps to go. I got a good restart under safety car then started getting passed by a couple of cars and then boom, got caught in an accident and finished almost last, again.”

Whincup’s teammate Shane van Gisbergen meanwhile took a cleansweep of all three races to surge into the Eseries lead with three rounds remaining.

“It’s cool to be leading the Eseries championship, although there’s still three rounds to go so anything can happen.

“I just have to stay out of trouble, keep scoring points and keep having fun.”