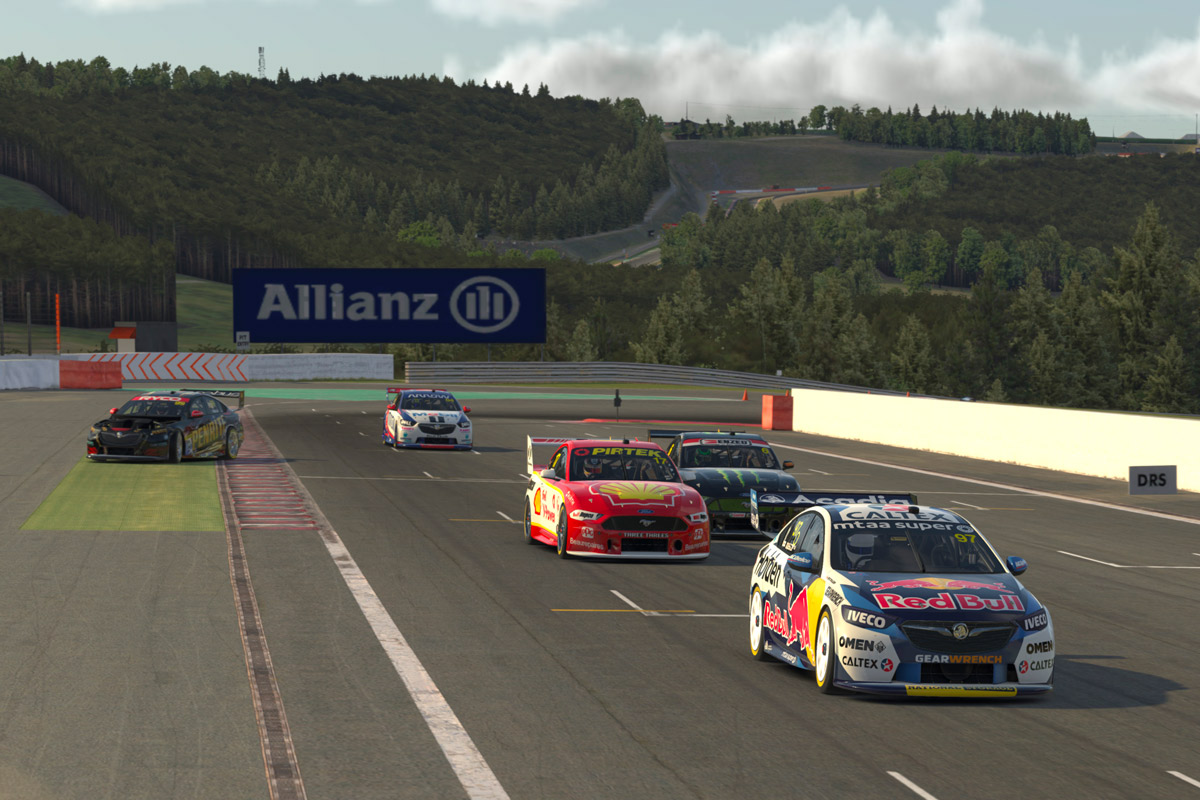 Shane van Gisbergen has dominated an intriguing Round 5 of the BP Supercars All Stars Eseries at Spa, although his opening race win remains under a cloud.

Van Gisbergen starred in the ARMOR ALL Top 10 Shootout to snatch pole position, and converted that into victory in the first race.

That result was not without controversy however, with the 2016 Supercars champion colliding with Anton De Pasquale on the pit straight as they approached the final corner of the race.

De Pasquale was put into the fence, opening the door for Scott McLaughlin and Cameron Waters to take second and third respectively, just ahead of McLaren F1 star Lando Norris.

De Pasquale and McLaughlin also appeared to be at risk of possible post-race penalties, with more information hoped to become available soon.

Regardless, van Gisbergen backed that effort up with another tight win in the finale – shortened by one lap due to a time certain finish – again holding off De Pasquale.

The latter was sent into a spin after making light contact with the back of the Red Bull Holden #97, but hung on for second. 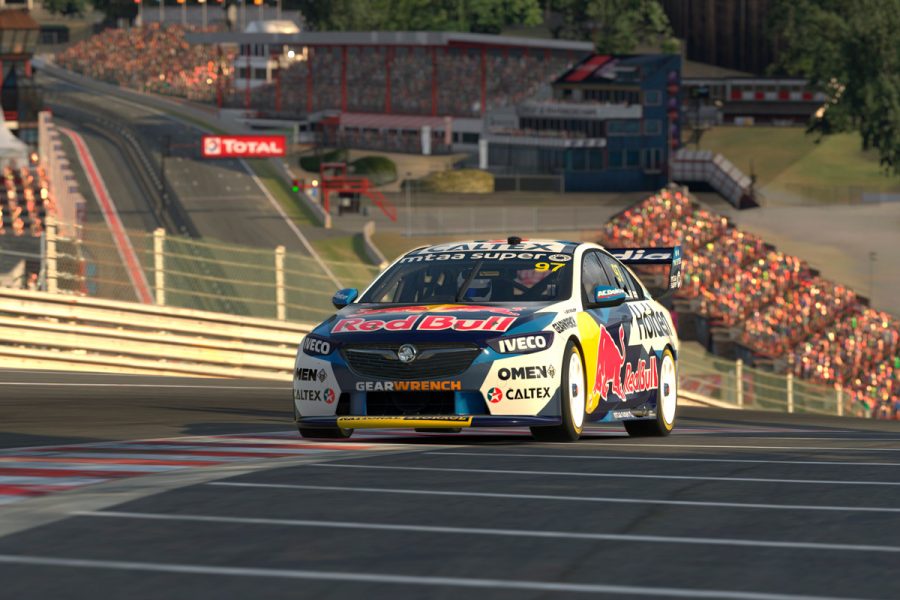 McLaughlin rounded out the podium, ahead of Waters and Chaz Mostert.

In the middle race of the night, it was 17-year-old wildcard Broc Feeney who shone brightest.

The Tickford Racing Dunlop Super2 Series driver passed Will Davison in the second stint to set up a maiden race win after the two-time Bathurst 1000 winner had gained the upper hand in the pitstop sequence.

Feeney hung on by less than four tenths, with Garry Jacobson just staving off Chaz Mostert for third.

Capping van Gisbergen’s night was fifth in the reverse grid race, making up a remarkable 25 places in the eight-lap encounter.

The 30-year-old Kiwi had entered the night third in the standings, 133 points off McLaughlin.