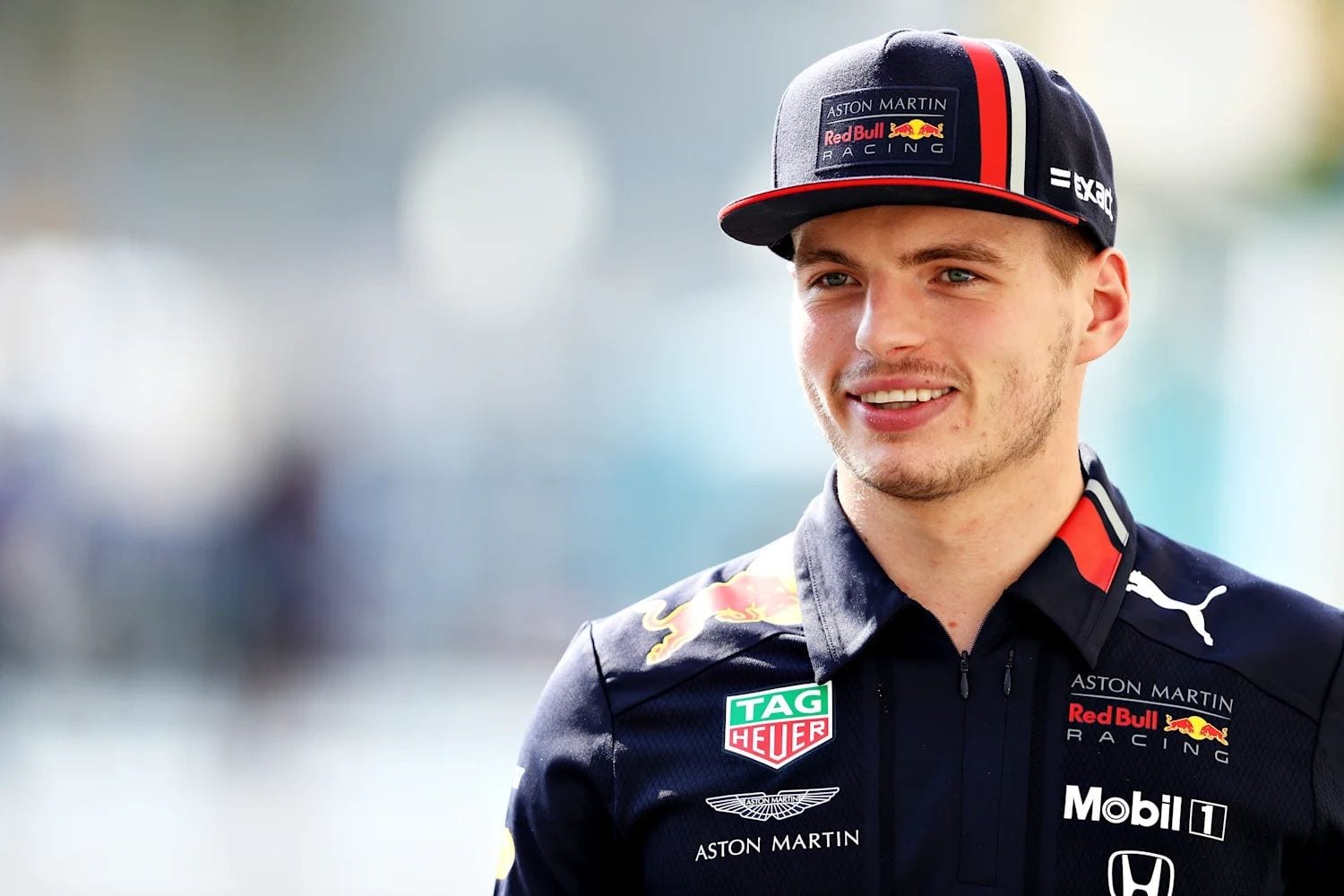 Supercars CEO Sean Seamer believes the inclusion of high-profile Eseries wildcards such as Formula 1 duo Max Verstappen and Lando Norris has done wonders for the sport.

Verstappen was the first key wildcard to appear back in Round 2 of the BP Supercars All Stars Eseries, while Norris made his debut on Wednesday night and has already confirmed his place on the grid for next week.

The familiar faces of Marcos Ambrose, James Courtney and Simona De Silvestro have also featured, along with next generation stars from the Dunlop Super2 Series.

Seamer feels those additions to the already 25-strong field of Virgin Australia Supercars Championship drivers have been beneficial.

“It has been great for our profile,” Seamer said.

“First of all, I think it speaks volumes for the calibre of drivers and competition that we have here for people like that to want to come and be part of the Eseries, which is great.

“It obviously does a massive amount for our profile here domestically as well as internationally, and it is helping to broaden our audience and demographic.

“We’re very encouraged by the growth that we’re seeing in the 18-34 [age] segment as a result of all of that activity.”

Further wildcard announcements, alongside Norris, are expected to be made in the lead-up to Round 6 next week.

06/05/2020
Stay In The Know
Sign up to the Virgin Australia Supercars Championship Newsletter
We use cookies to ensure that we give you the best experience on our website. If you continue to use this site we will assume that you are happy with it.Ok