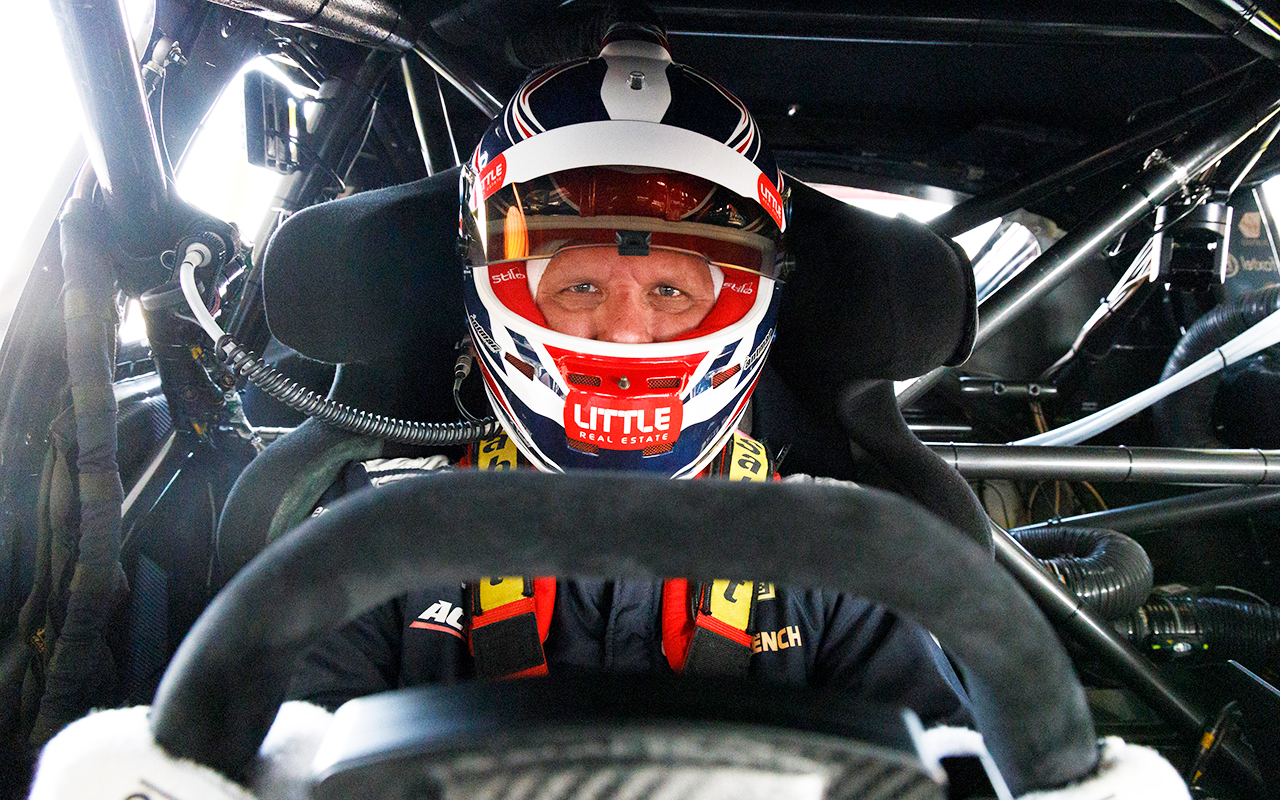 Garth Tander will make a wildcard appearance for Round 6 of the BP Supercars All Stars Eseries.

The 43-year-old will represent the Red Bull Holden Racing Team, who he lines up for as a PIRTEK Enduro Cup co-driver, in three races at Circuit of the Americas.

Tander raced at the Austin circuit in Supercars’ one-off real-life visit in 2013, placing as high as fourth for the then Holden Racing Team.

“I’ll be using the number 42, as that is my wife Leanne’s race number,” he explained.

“My main number from Supercars was #2, and that is being used [by Bryce Fullwood], and my karting number was #51, but I don’t want to use Murph’s [Greg Murphy] number, so I figured Leanne’s number might give me some luck!”

Tander revealed he has been squeezing in plenty of practice aboard various types of cars ahead of his chance to race on the big virtual stage. 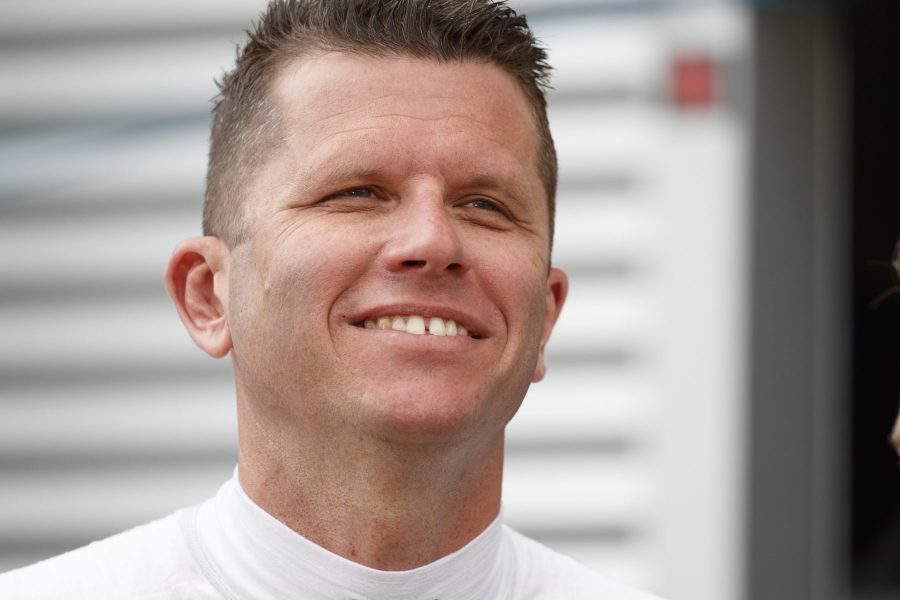 “I’m really looking forward to the Eseries. Just like the real thing, the competition looks tough and the intensity is high, so situation normal!” he said.

“I’ve been practicing quite a bit in the sim, but that has been in FWD [front-wheel drive] cars, so not really comparable to a Supercar.

“I have done exactly zero kilometres prior to being announced as a wildcard, however since then I have tried to get as many miles as possible under my belt.

“I think I qualify as an Erookie.”

Tander is the second wildcard announced for Round 6, with McLaren Formula 1 driver Lando Norris confirming his own return after contesting Wednesday’s action at Spa for Walkinshaw Andretti United.

The Fox Sports coverage will start Wednesday 6pm AEST for qualifying, ahead of a two-hour race broadcast from 7pm.