After a triumphant 2020 season, Supercars can today announce the Supercars Eseries return for 2021 with a new format and a new naming rights partner on board.

While 2020 was a year that most sports suffered, the Supercars Eseries thrived; making headlines around the globe with drivers from F1 to NASCAR, along with welcoming famous faces away from the motorsport arena.

The six-round Eseries will again take place on the iRacing platform, running fortnightly from Wednesday 15th September through to the 24th of November

The competition will be broadcast live in prime time television, along with a range of digital platforms.

The hybrid framework model will consist of two championships within the series: the All Stars – consisting of main game Supercars and Dunlop Super2 drivers; and the Pro Series – with elite gamers representing Supercars teams and major brand competing for the top prize of more than $20,000. 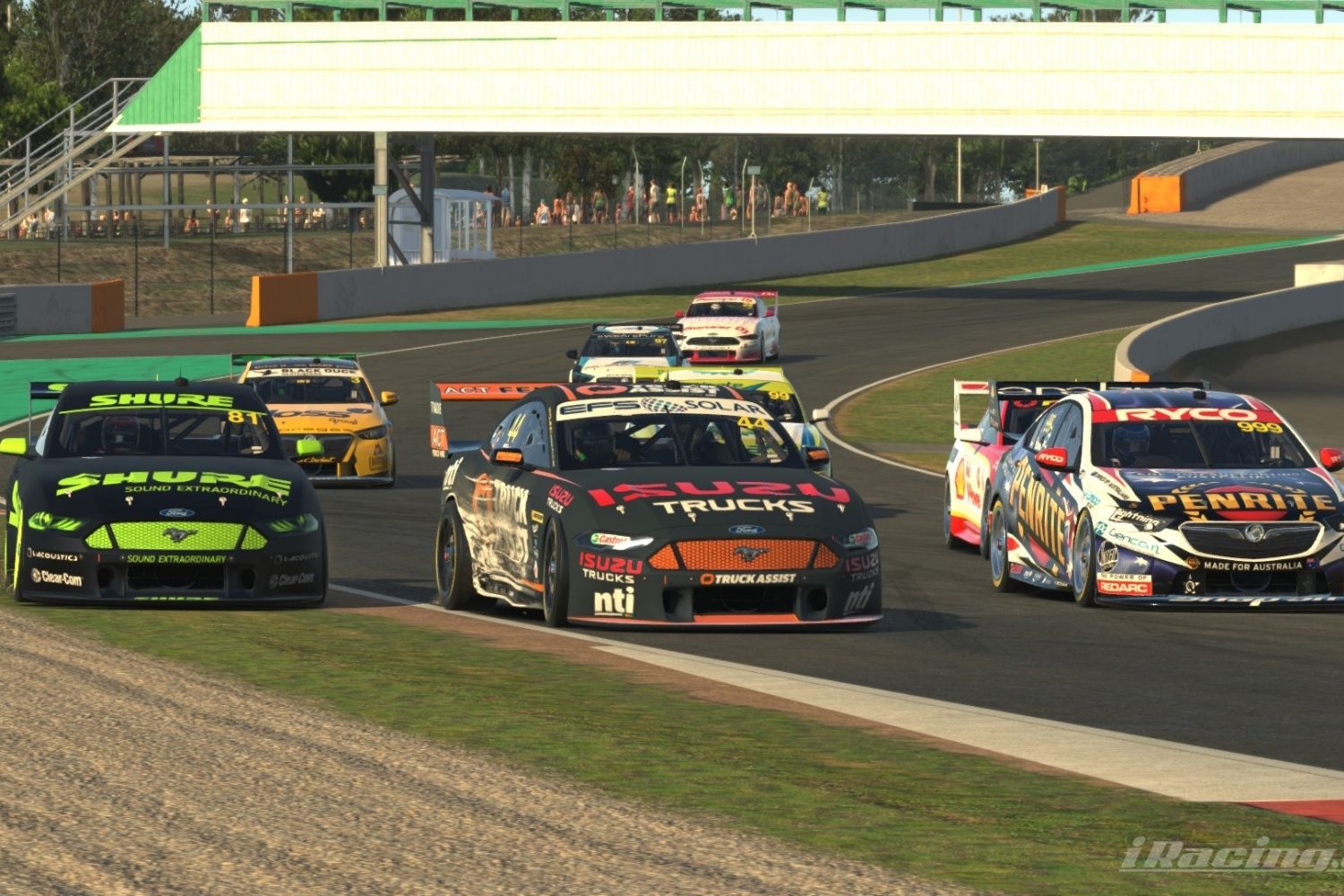 Cash Converters Chief Customer Officer, Nerida Collins said it was an exciting opportunity to partner with Supercars to deliver an exciting series for fans around the globe.

“For us, partnering with Supercars for the Eseries just makes sense," Collins said.

"We’re huge fans of Supercars and we don’t mind our gaming either. We can’t wait to see what the drivers can make possible battling it out.

“We’re thrilled to be part of the Supercars Eseries, and we have no doubt it will be an incredible series for the fans. It should be a lot of fun."

General Manager of Commercial at Supercars, Jamie Black said the Supercars team was proud to be partnering with the iconic Aussie brand to bring the 2021 Eseries to life.

“The 2020 season was recognised as the number one Australian sports Eseries," said Black.

"With the highest reach and most extensive broadcast exposure, we look forward to working with Nerida and her team at Cash Converters to continue this success in 2021.”