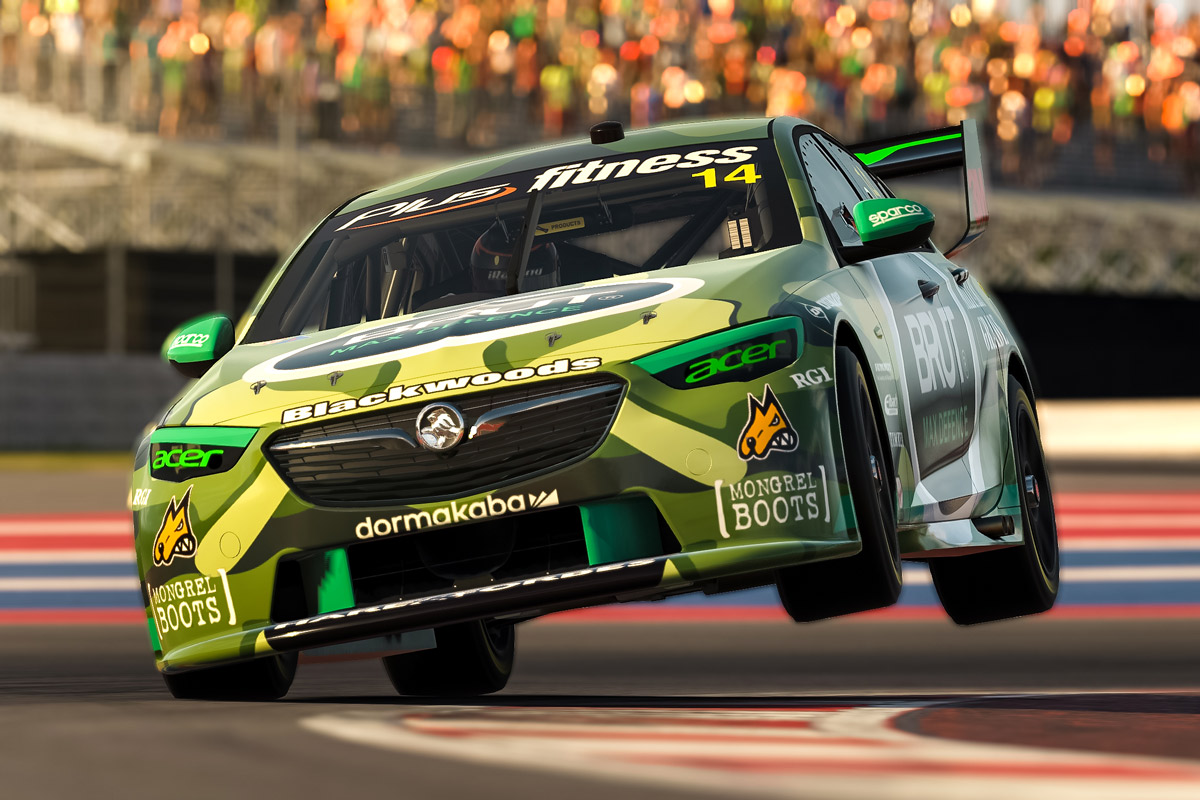 Todd Hazelwood satisfied a bucketlist item by going door-to-door with a Formula 1 driver after a battle for the lead with Lando Norris in the BP Supercars All Stars Eseries last night.

WATCH: HIGHLIGHTS OF ESERIES ROUND 6 AT COTA

Norris and Hazelwood started third and fifth respectively in the reverse grid race at Circuit of the Americas, after both had issues in the opening heat.

Regardless, they spent three laps trading paint and position in a quality scrap – until Norris eventually found a way past and held on for his maiden victory in a virtual Supercar.

Hazelwood, the 2017 Super2 champion, finished third behind the McLaren F1 star and Cam Waters, who rose to second through the pitstop phase.

The 24-year old Brut Military Grade Commodore driver said after the race it was an intense battle even though he and Norris were on opposite sides of the world to one another.

“That was awesome making the most of the reverse grid situation,” Hazelwood said.

“Not every day you get to say you raced a Formula 1 driver for the lead, so I’ll tick that in my little book there.

“That race is the first race I haven’t been taken out on the first lap in the last three rounds.” 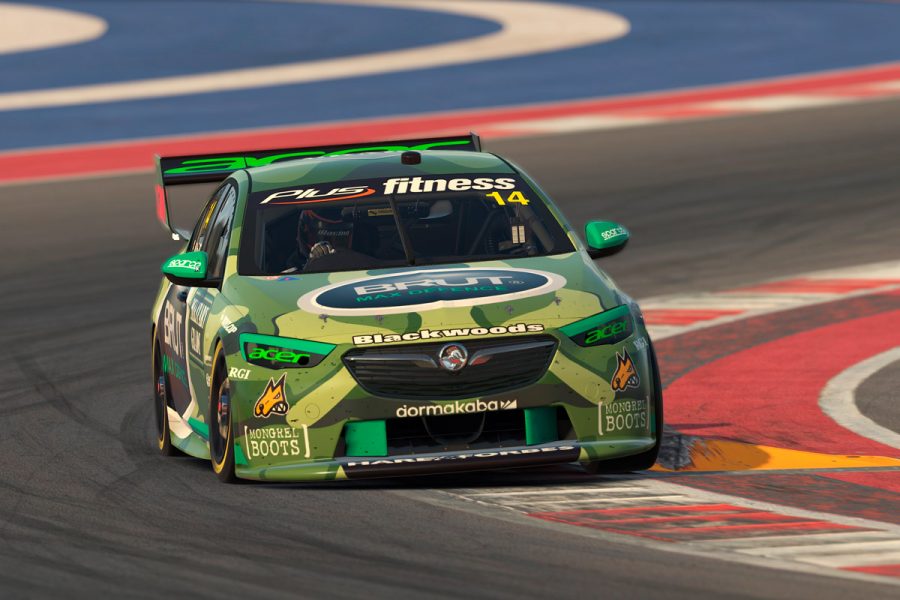 Teams yet to have any driver on the podium are Team 18, Team Sydney and Kelly Racing.

Current Eseries leader Scott McLaughlin has the most podium results with 11.

Shane van Gisbergen, who is now just 56 points behind McLaughlin in the standings, has 10, and the third and fourth placed drivers on the Coates Hire Leaderboard – Waters and Anton De Pasquale – have seven each.

Supercars return to the United States again to race on the virtual circuits of Charlotte and the Daytona road course next Wednesday night for Round 7 of the BP Supercars All Stars Eseries.