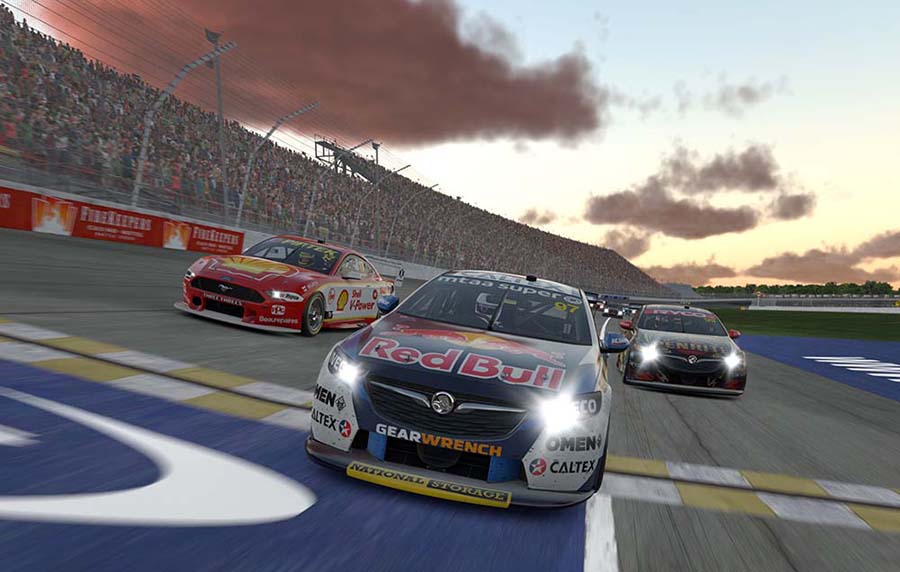 Supercars data analytical partner Futures says the BP Supercars All Stars Eseries has reached half a million viewers who had never been exposed to the sport before.

In the latest NTI Inside the Eseries video posted on theracetorque.com, Supercars’ General Manager of Television and Content Nathan Prendergast said: “We had a report from Futures, which is our data analytical partners, and they reckon we’ve genuinely touched half a million new viewers.”

“It has really reached a genuine half a million new people who have not had anything to do with Supercars before, that are now aware of the sport.

“Don’t not know to what level they’re engaged, but I think it’s been a really big success for us.

“I’d like to think we’ve genuinely attracted some new people, some new fans to the sport because they’re getting the best of both worlds.

“They’re seeing the personalities of the drivers, which is unique and new, to see what they like when they’re competing… It’s been a real bonus.” 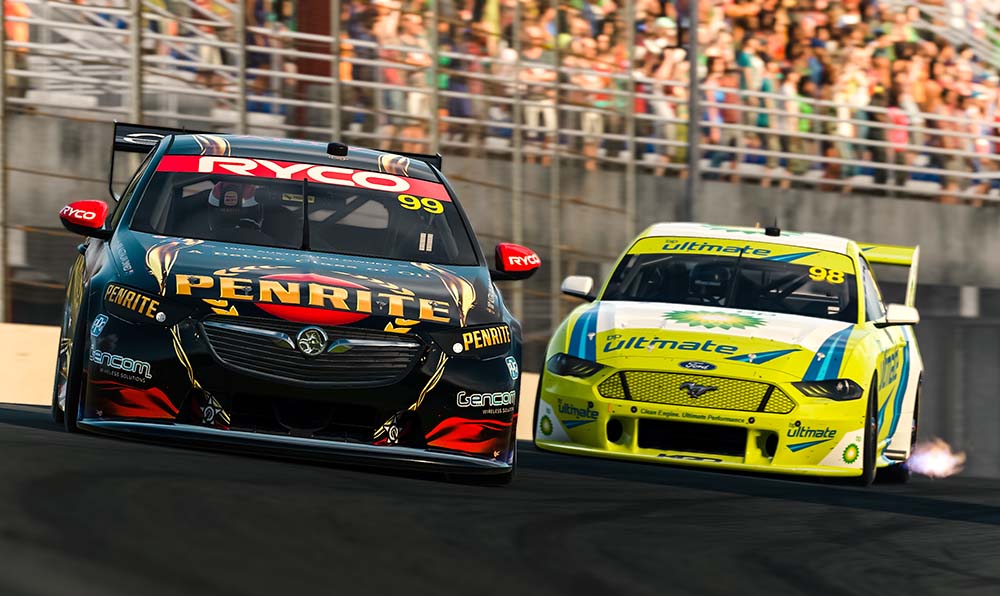 “I think it’s safe to say it’s exceeded expectations. We all thought … cool, here’s a chance to stay on TV, make sure the sponsors, drivers, everyone gets some exposure and that Fox maintains some coverage and that 10 gets some product,” Prendergast said.

“But the way it has been embraced by the broader community, obviously people have been starved of sport, so that helped initially.

“It has actually maintained a bit of a roll.

“It’s gone up and down in waves in the ratings, and obviously we had a bumper round when we had Max Verstappen, but I really think it’s done wonders for the business.

“As soon as you tell someone what you do they go ‘oh, that Eseries stuff is cool!’.

“Everyone’s sort of seen it, knows it, thinks it’s entertaining and it’s got the right mix of real racing and real representation of Supercars.. but then there’s the silly stuff when they do helicopters and they fly and it gets the people giggling.”

The final round of the BP Eseries will be held next Wednsday night and broadcast live on Fox Sports, Kayo, Sky Sports (NZ) Twitch, YouTube and Facebook.

The Virgin Australia Supercars Championship plans to return to competition on the June 27-28 weekend at Sydney Motorsport Park.