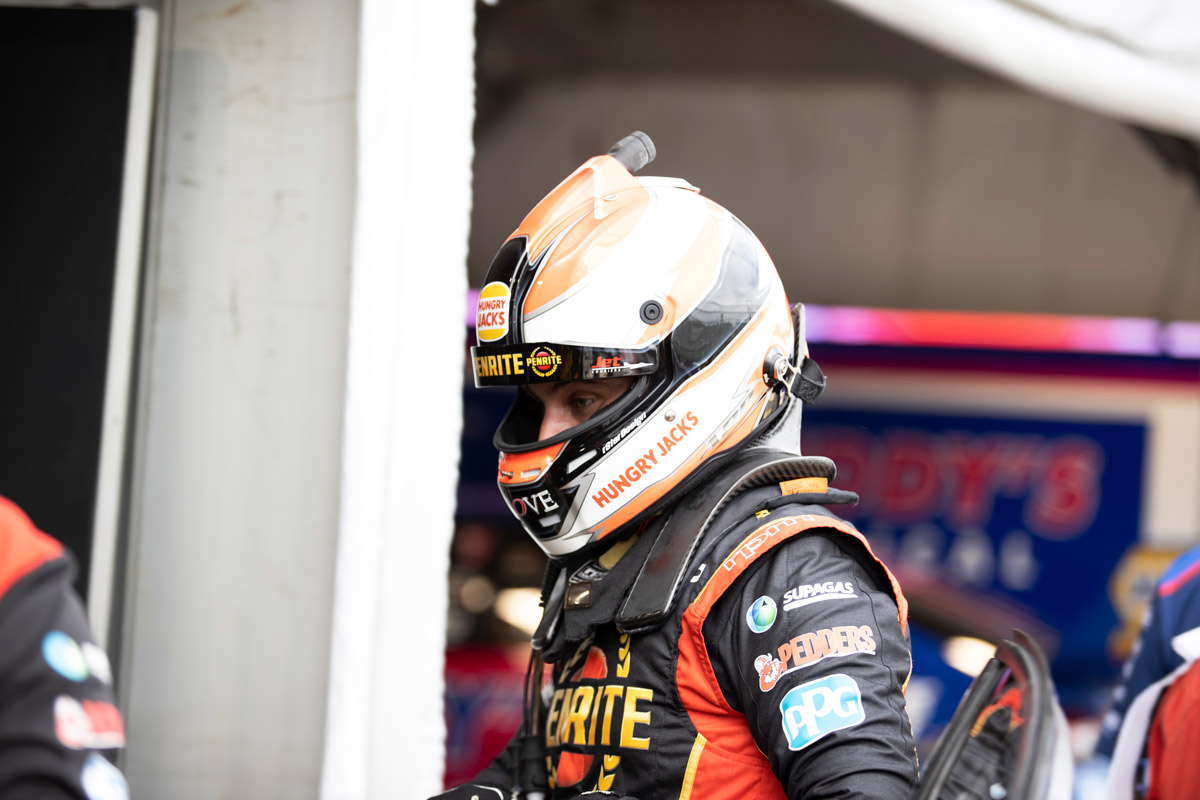 If there is one thing Penrite Racing youngster Anton De Pasquale would love to avoid tonight, it may just be the reverse grid start.

He has been held back by a tough run of luck in the reverse grid races however, accruing only the 15th most points across those five outings.

The Penrite #99 Commodore driver was a pre-event favourite but has struggled to find his way through the pack compared to when he starts at the front.

The 24-year old Melbourne product has fond memories of his time racing in Europe and tonight he returns to a track where he has tasted success; Spa in Belgium.

The halfway point of the BP Supercars All Stars Eseries sees the field head to the famed Circuit de Spa-Francorchamps, home of the Formula 1 Belgian Grand Prix.

It is also the location of one of De Pasquale’s victories in 2014 when he went on to win the Formula Renault 1.6 series on debut.

De Pasquale won 11 of the 15 races that season, including a win and two second places at Spa. He is looking forward to returning to the picturesque track, famous for its countryside feel. 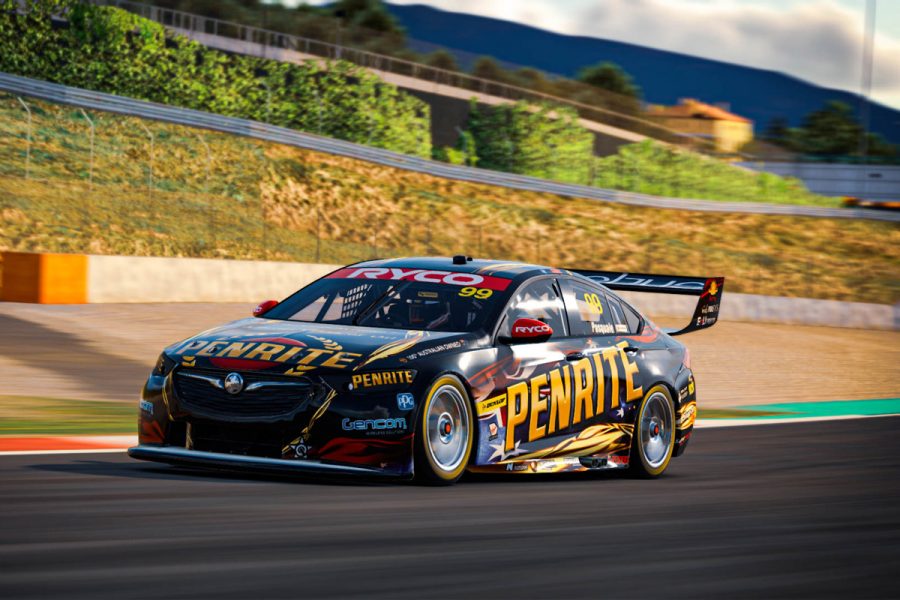 "I was competing in the Formula Renault 1.6 series back then with Lechner Racing and I had a really good season," De Pasquale said.

"I remember finishing second twice on my first weekend at Spa, so I felt really comfortable.

“The second time there a few months later I got pole and a win, so it’s a track that holds some good memories for me.

"It’s one of the coolest tracks in the world with iconic corners.

‘’There’s a lot of left to right switch backs which our Supercars don’t really like and it’s easy to exceed the track limits and go off the track in places, so it will be really interesting to see how the Supercars do on the track."

In a change to the original calendar, this week’s Eseries round has moved to a three-race single-track format with a Top Ten Shootout.

A full replay will be shown Saturday 1-3pm AEST on 10 Bold.