He showed plenty of promise as a rookie in 2018, including taking a top 10 finish at Bathurst, where he also qualified 12th.

Golding entered Supercars after two years in the Dunlop Super2 Series and two PIRTEK Enduro Cups, all under the watchful eye of team owner Garry Rogers.

An accomplished karter, Golding has an Australia National title and two Victorian state titles to his name, and represented Australia at the World Rotax Grand Finals in 2012, where he was ranked seventh in the world.

Despite missing one round, Golding racked up the most race wins on his way to fourth in the points, before stepping up to the national championship and being narrowly beaten to the 2014 title.

Golding's talent soon caught the eye of Rogers, who gave him the chance to contest the final round of the 2014 Dunlop Super2 Series at Homebush.

He impressed on debut, so much so that GRM granted him a drive in the Dunlop Series in 2015 and again in ’16, setting his path to a full-time Supercars drive in motion. 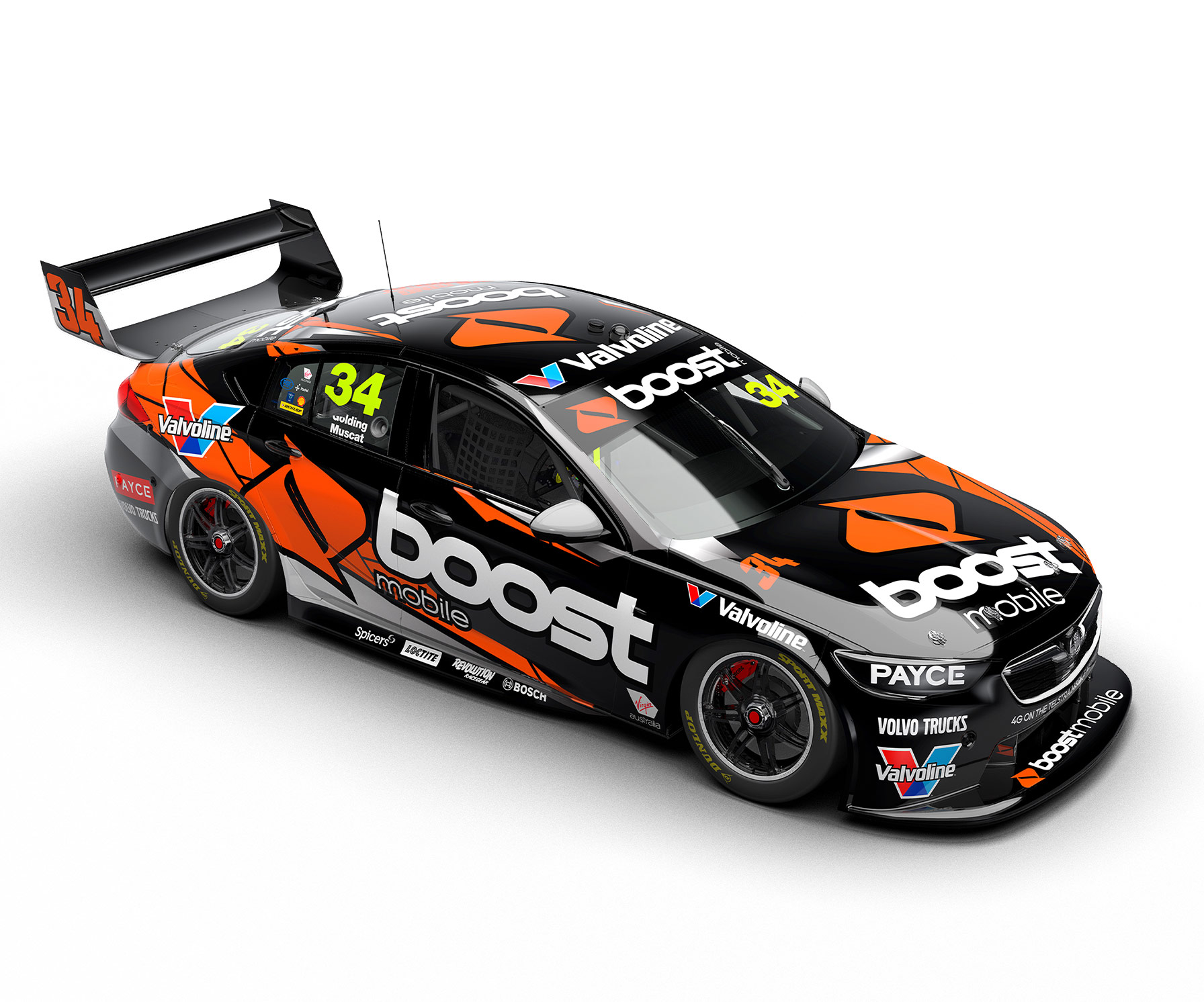