After a successful season for Chaz Mostert, Walkinshaw Andretti United will be looking to reach new heights in 2022.

Mostert dominated the Great Race weekend in 2021, setting a lap record before winning the race with Lee Holdsworth.

The team secured Nick Percat alongside Mostert for 2022, making for a tantalising line-up.

What was the Holden Racing Team until the end of 2016 welcomed Andretti Autosport and United Autosports as partners in 2018.

After two years of solid yet unspectacular results, the WAU international alliance decided to throw everything at signing Mostert as their spearhead – and they got their man.

In 2020, Mostert finished fifth overall and claimed a Bathurst podium, while Fullwood impressed to earn himself a contract extension.

Mostert won in Tasmania and Darwin in 2021, before he arrived in Bathurst and blew his rivals away.

Founded by Tom Walkinshaw, the team enjoyed a rich history during more than two decades as HRT. 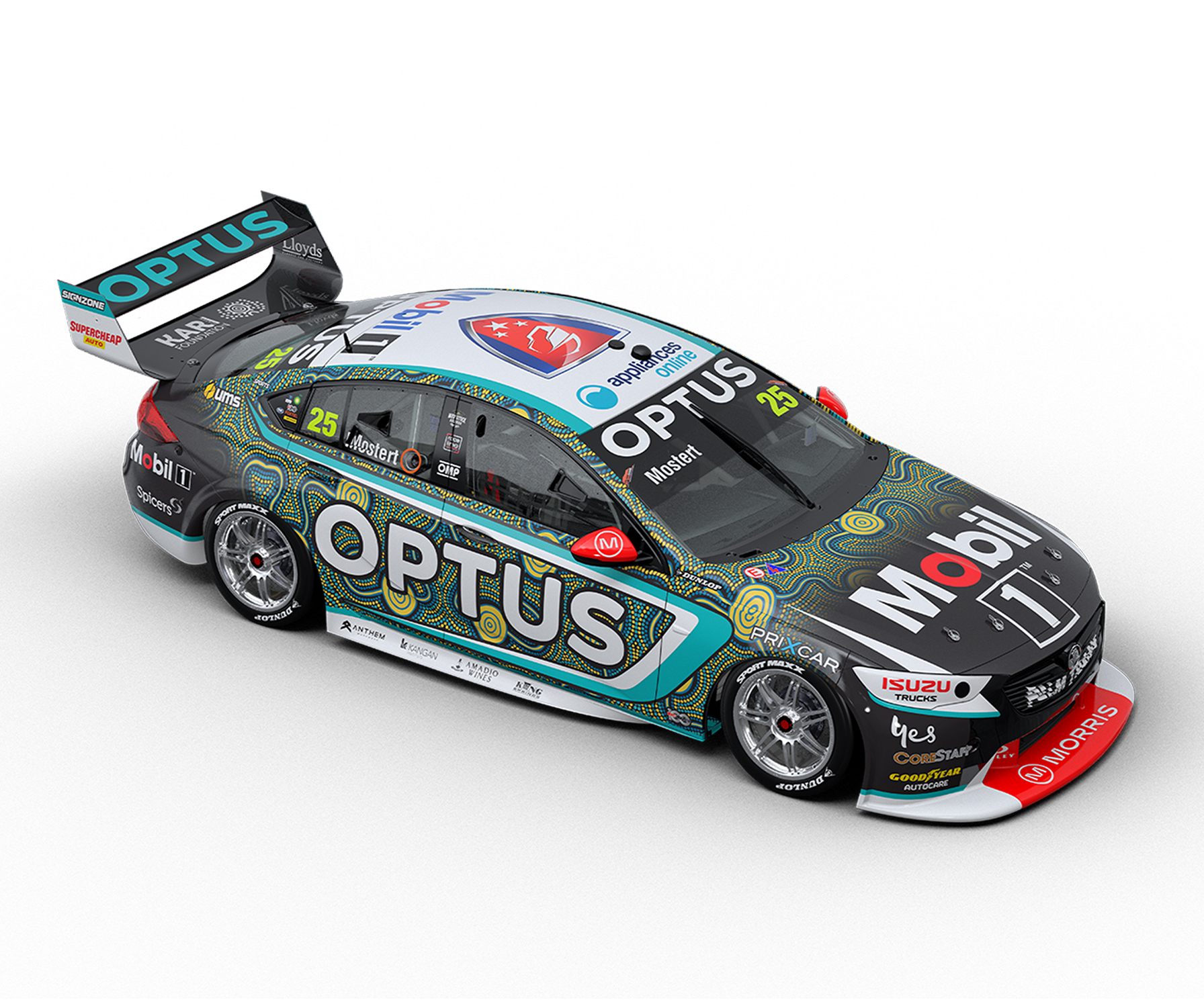 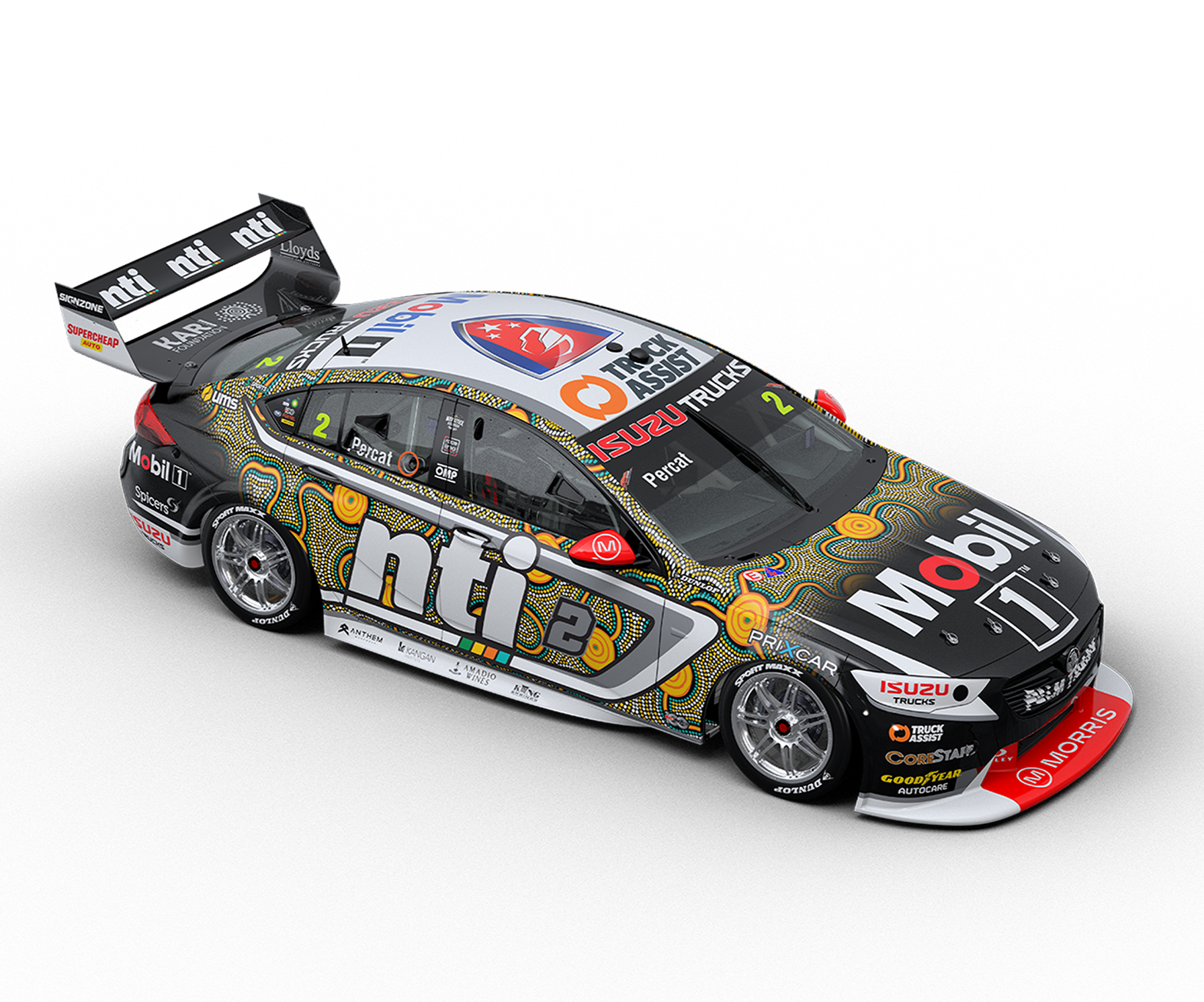 Townsville round coincides with NAIDOC Week
2 Days ago

Percat scored a shock first pole in Townsville
2 Days ago