Erebus Motorsport returns in 2022 a renewed force after an impressive 2021 season.

A new driver line-up, new engineering line-up and the departure of title sponsor Penrite marked a turbulent off-season ahead of 2021.

Will Brown and Brodie Kostecki heralded a new era for the team as it looked to return it its halcyon days prior to a difficult 2020.

The rookies did the business, Brown winning in Sydney and Kostecki scoring podiums at Sandown and Bathurst.

The team’s shift from Mercedes to Holden in 2016 worked a treat, with David Reynolds and Anton De Pasquale looking to compete at the front again in 2020.

While race wins evaded them in 2019, Erebus were again solid with nine podiums between their two Commodores.

However, De Pasquale left for Dick Johnson Racing following a career-best season, with Reynolds also exiting one year into a 10-year deal.

Erebus announced themselves as a force to be reckoned with their maiden Bathurst 1000 win courtesy of Reynolds and Luke Youlden in 2017 – and the duo almost backed it up 12 months later.

Betty Klimenko’s involvement in Australian racing started in 1998, before entering Supercars in 2013 following the purchase of Stone Brothers Racing.

Erebus won a pair of races with the Mercedes package it developed between 2013 and 2015, but then opted to start over.

The recruitment of Reynolds was accompanied by a move to Melbourne from the Gold Coast, a shift to Holden Commodores – initially purchased from Walkinshaw Racing – and a refreshed list of personnel.

With the first Erebus-built Commodore, Reynolds took out the Great Race and finished seventh in the 2017 championship.

He backed that up with fifth in ’18 and sixth in ’19 as, in the background, De Pasquale’s star continued to rise. 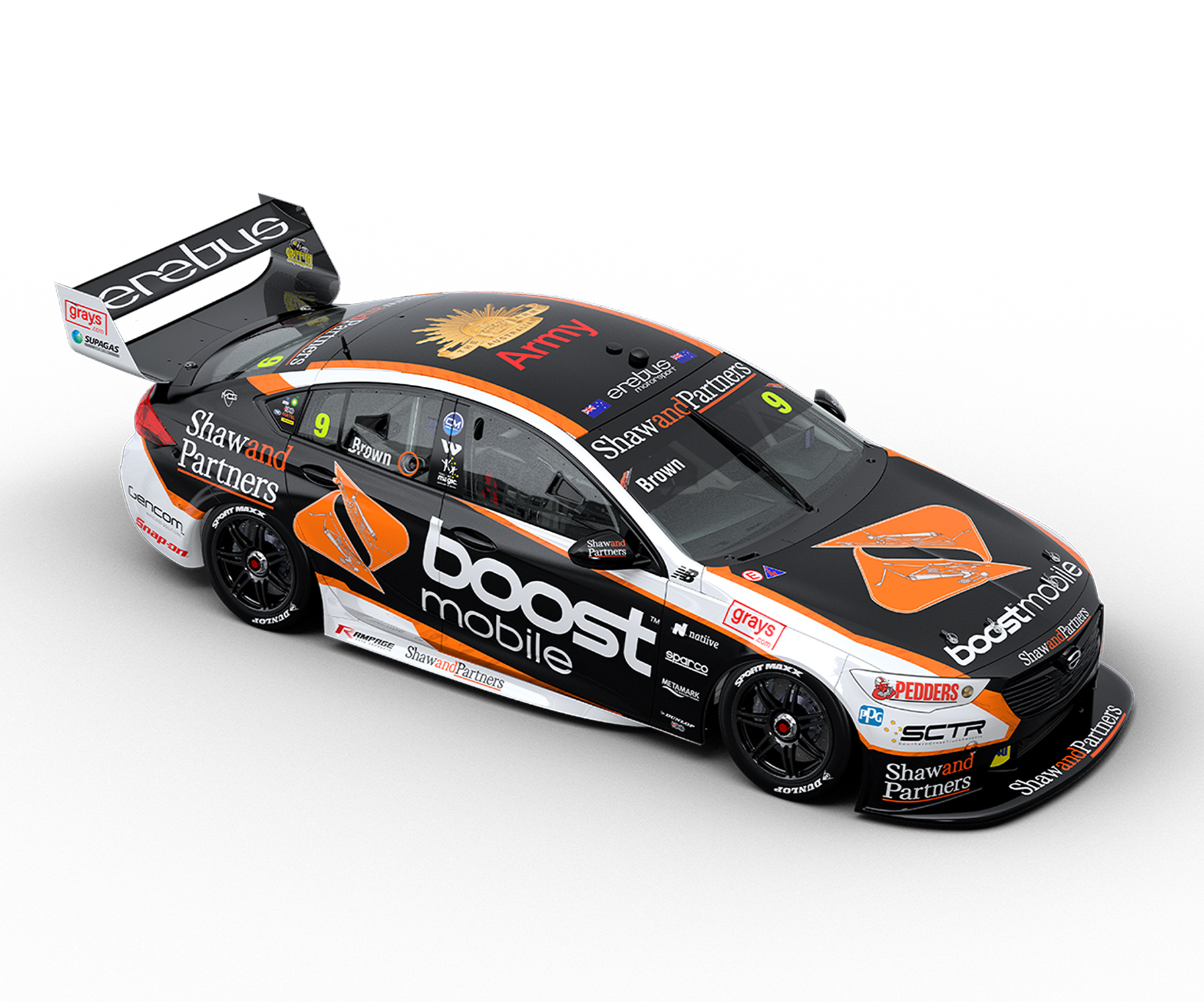 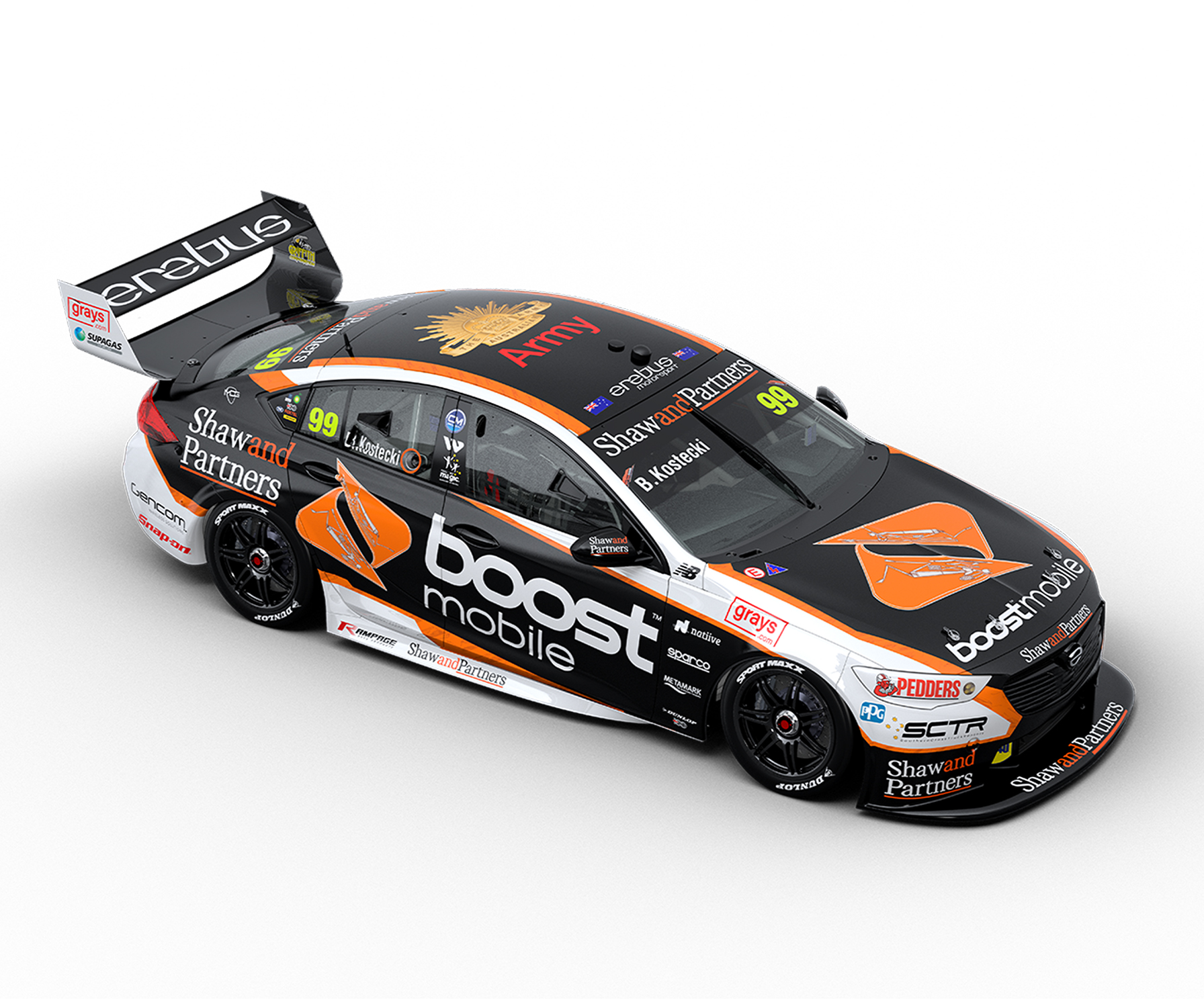 No pit stop blues for Erebus in Darwin
5 Days ago