Brad and Kim Jones have tasted success with their own team in just about every category they have tackled.

Whether it was AUSCAR, NASCAR, production cars or two-litre Super Tourers, they know what it takes to win races.

The brothers from Albury entered Supercars in 2000, expanded to a two-car team in ’02 and then made the switch from Fords to Holdens six seasons later.

When the Car of the Future platform was introduced in 2013, they enjoyed a strong year as one of the quickest to get on top of the new technology.

Brad Jones Racing grabbed wins in four consecutive seasons from 2013, and finished fourth in the teams’ championship in 2014 and 2015.

BJR will also run an entry driven by Macauley Jones and a fourth car for Jack Smith. 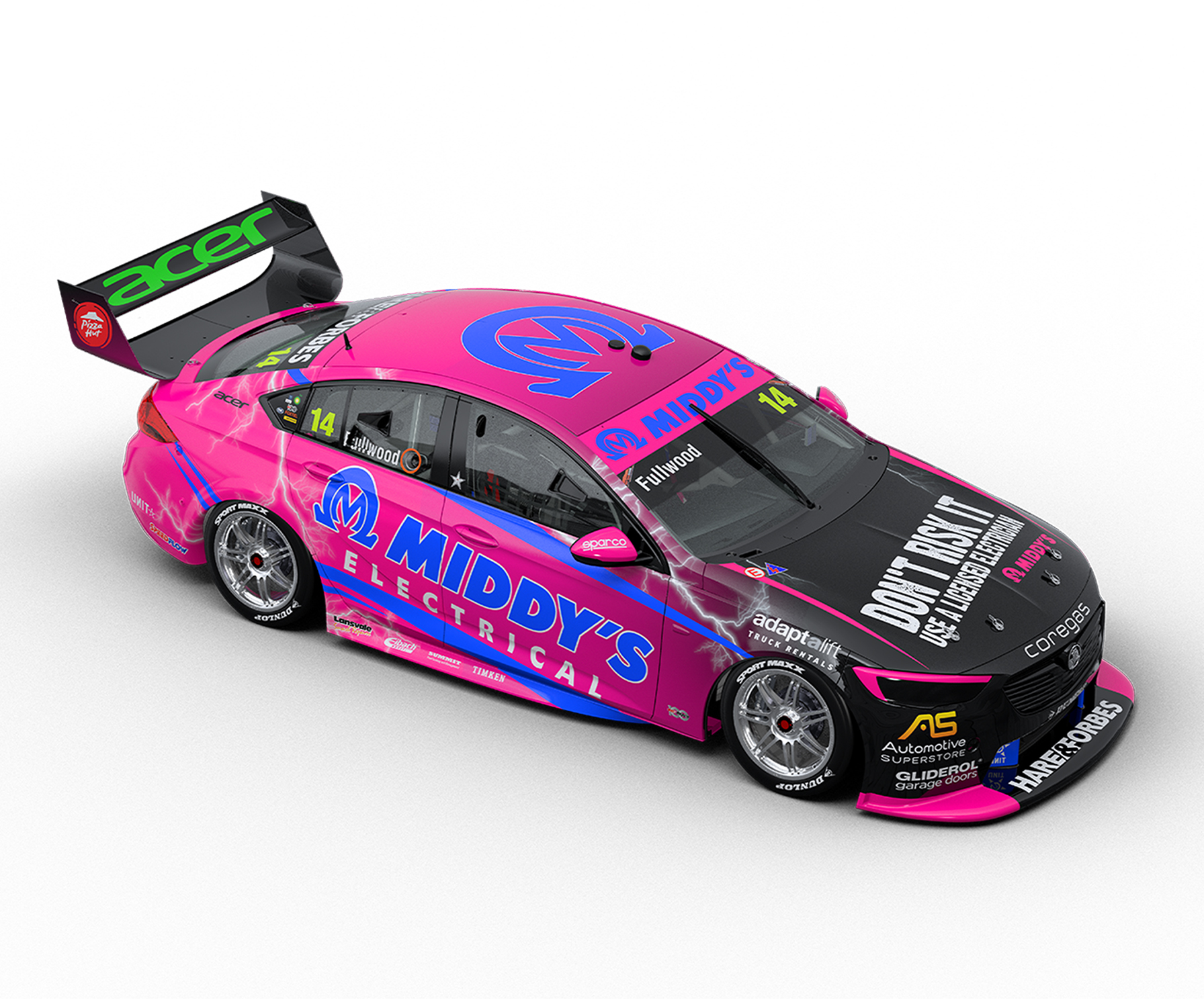 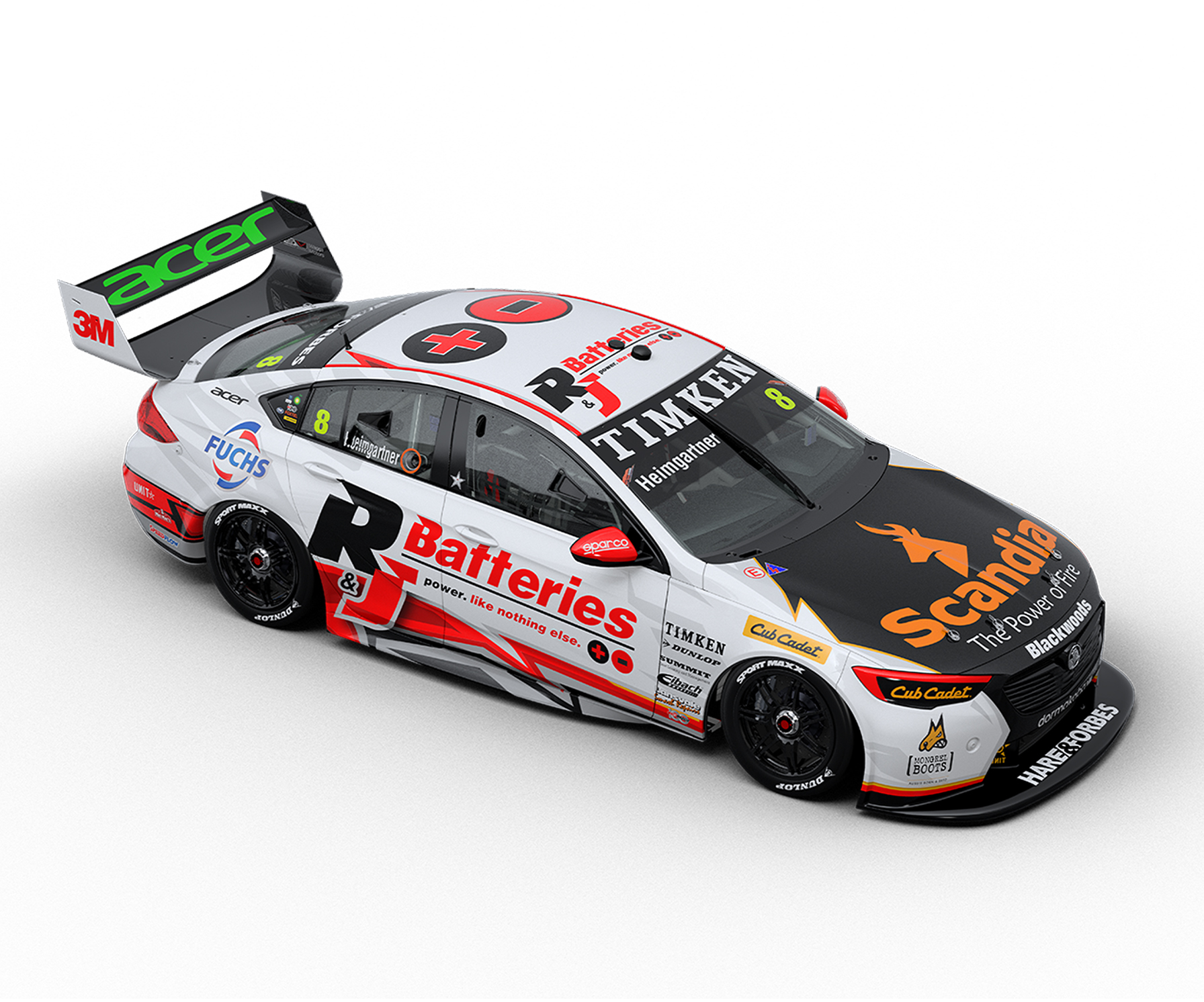 The BJR driver and partner share happy news
7 Days ago