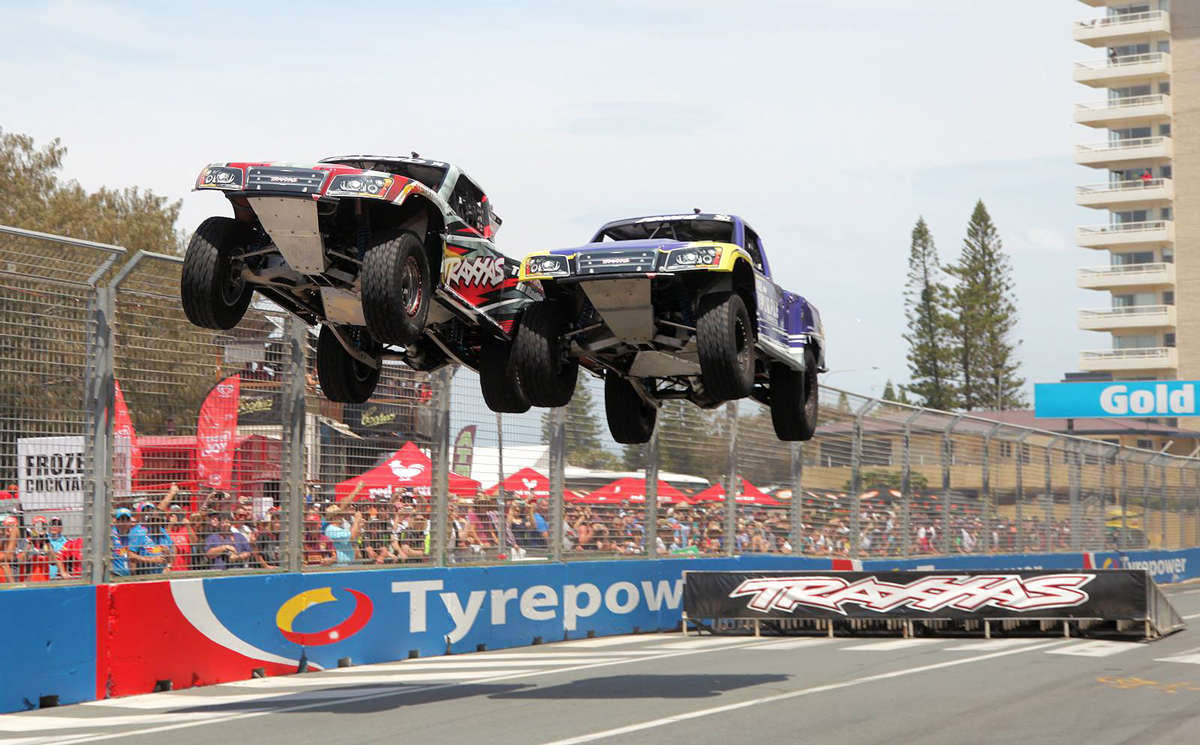 NASCAR champion Greg Biffle will be amongst the field when the Boost Mobile Super Trucks return to Australian shores in October.

The American series was last week confirmed as a key support act for the Vodafone Gold Coast 600, following the lifting of CAMS’ ban on the category.

Veteran Biffle has 56 race wins to his name across NASCAR’s Cup, Xfinity and Truck tiers; taking the Truck title in 2000 and Xfinity series two years later.

His 14-year career in the Cup series having ended in 2016, Biffle last year turned his hand to Robby Gordon’s Super Truck class and is looking forward to heading to Australia. 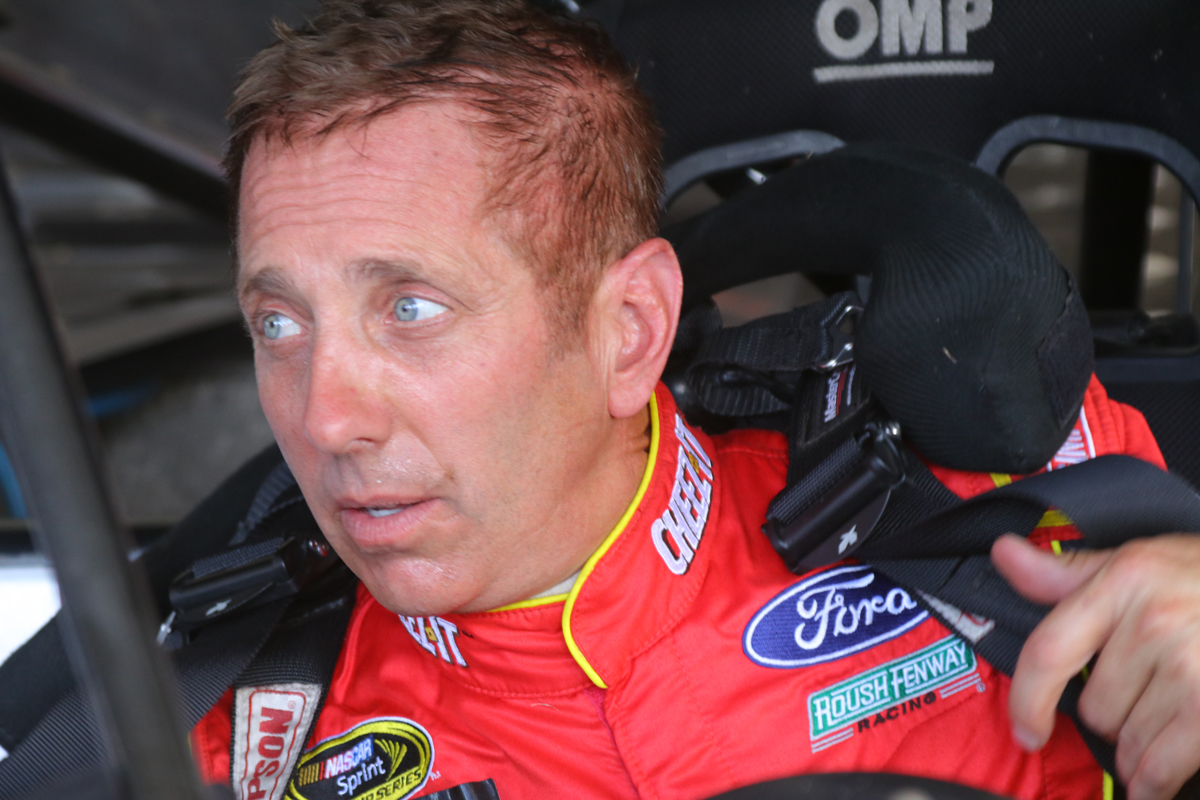 “Robby has created one of, if not the most, entertaining and exciting motorsport categories in the world and since first racing in the series in August at Road America I’ve just loved every minute driving them,” Biffle said.

“When Robby confirmed that the SST’s were heading back to Australia to race alongside a series like the Virgin Australia Supercars on the streets of Surfers Paradise I just had to be involved.”

Said Gordon: “It’s awesome to have a driver of Greg Biffle’s calibre wanting to race in the SST Series, it’s a true testament to how far the category has grown.

“I’m stoked to name the Driver of the Continental Truck this early as I know he will love the street party style racing on the streets of Gold Coast in October.”

Biffle’s most recent NASCAR win came in June, where he drove a Kyle Busch Motorsports Toyota to victory in a one-off start at Texas Motor Speedway.

05/03/2019
Stay In The Know
Sign up to the Repco Supercars Championship Newsletter
We use cookies to ensure that we give you the best experience on our website. If you continue to use this site we will assume that you are happy with it.Ok