Brabham will be the latest star to join the one-make series as an invited driver next month, to help mentor young talent.

While most of Brabham’s career has been spent overseas, with a spell in Formula 1 followed by success in sportscar racing including winning Le Mans with Peugeot in 2009, he is no stranger to Mount Panorama.

In 1997, he won the Super Touring version of the Bathurst 1000 alongside brother Geoff, after BMW team-mates Paul Morris and Craig Baird were excluded for the latter exceeding the maximum driving time in a single stint.

“It's always a thrill to race at Bathurst - and it's even better when you’re part of a series that involves such close competition among drivers who are passionate enthusiasts aiming to forge a career in motorsport,” Brabham said. 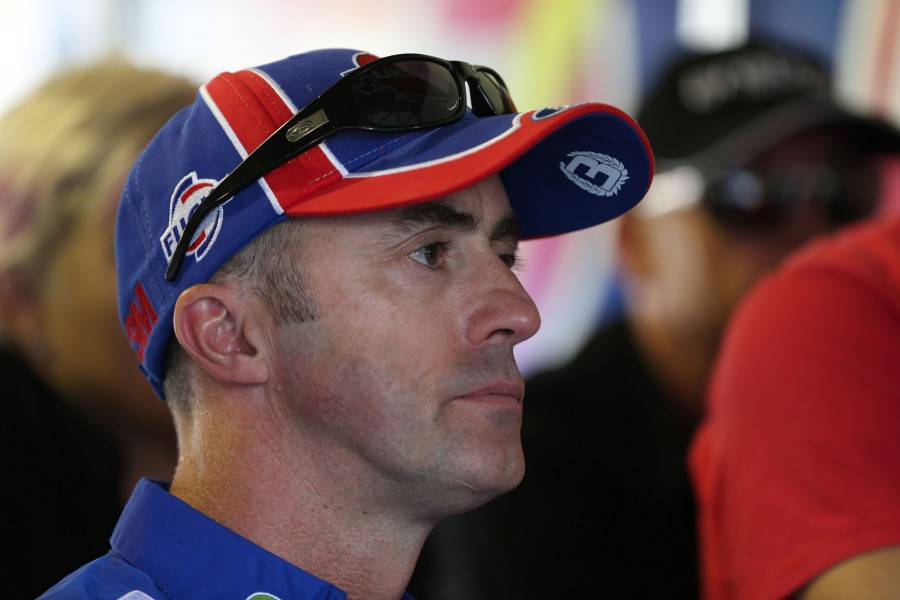 “By spending the weekend with these drivers, racing against them and just talking to them, I hope I can help improve their performance and encourage them to work hard and be prepared to take the opportunities as they happen.”

Brabham will carry colours and a number to celebrate his father’s unique achievements in F1, as the only man to win the drivers’ world championship for his own team.

“I thought it would be interesting to see how a retro-inspired Brabham design from my father's era would work on a current car," he said.

“I asked for car number 66, as it represents one of Australia's greatest motorsport achievements, when Jack won the 1966 Formula 1 world drivers' and constructors' championships.”