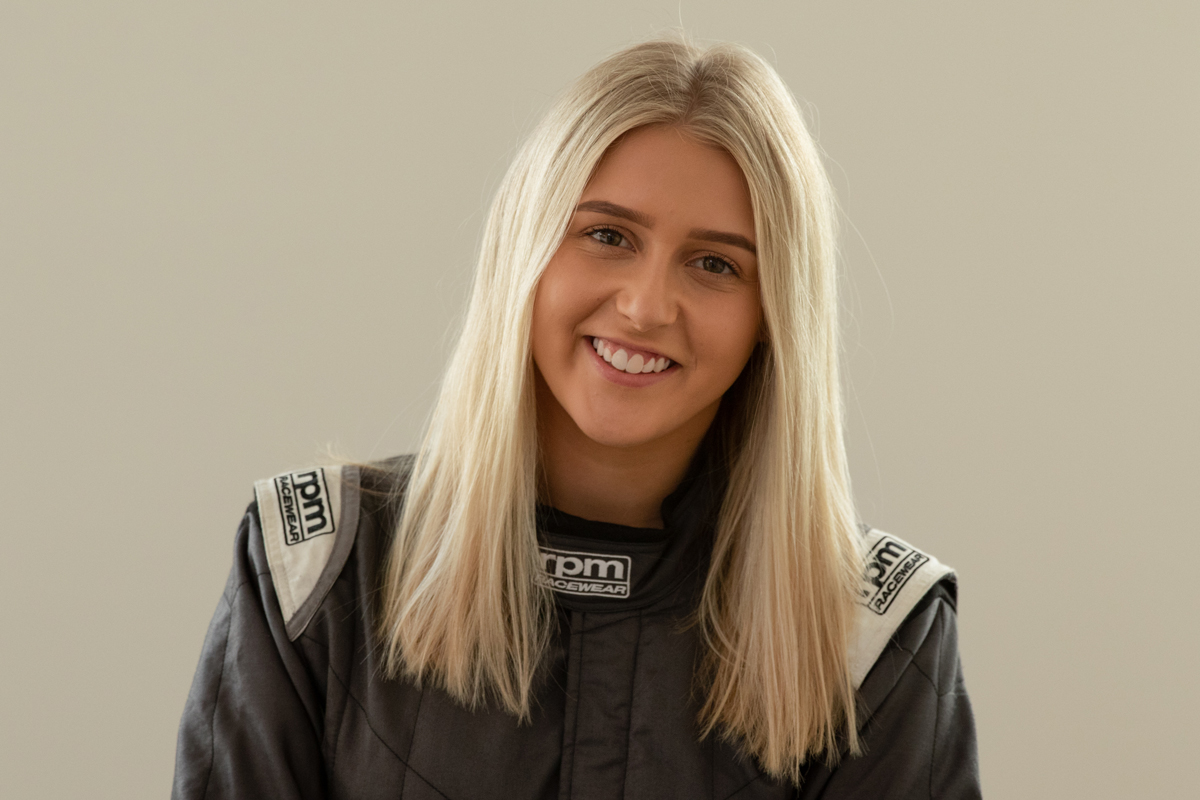 The Melbourne-based Kiwi has spent the last nine years in karts, competing in the top tier KZ2 for the last two seasons.

Stewart’s connection to the team has come through Tom Williamson, whose driving career included a stint in a BJR-run Formula Ford, before setting up his own karting operation.

“We’ve gotten to know the Stewart family over the last couple of years through Tom Williamson Motorsport.

“Tom has worked closely with Macauley [Jones], and in recent years has taken Madeline to the next level in her karting career, which now sees her land in the Super3 Series.

“I think Madeline will thrive on the challenge the Super3 Series will provide, and she will progress through the field over time.

“Madeline is determined and has really taken on board everything she’s learned so far, there is no doubt Madeline wants to hold her own when she’s on track.” 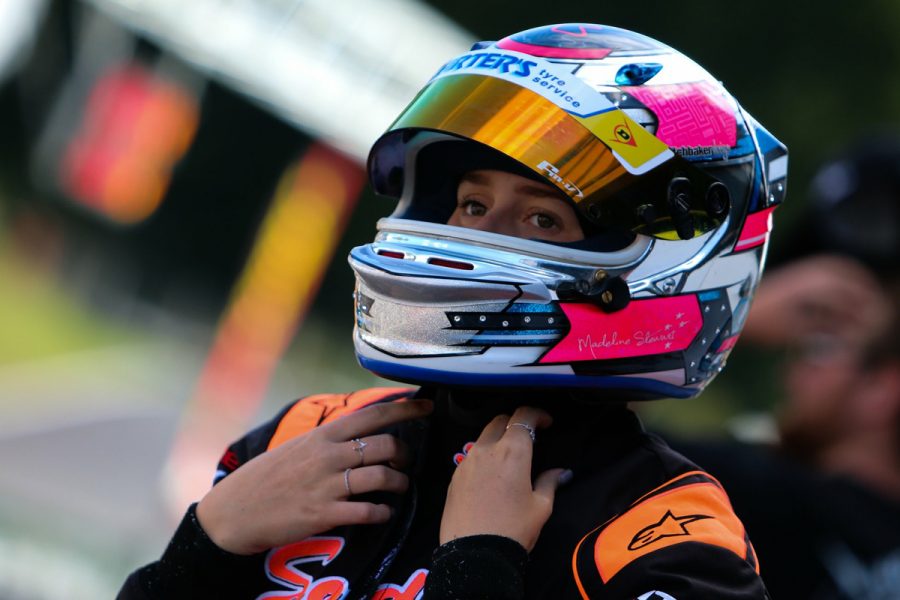 Stewart has already tested the VE Commodore Supercar she’ll race in the Super3 Series, which kicks off at the WD-40 Phillip Island SuperSprint in April.

“It’s been a challenging learning curve getting behind the wheel of the Super3 Commodore,” she said.

“It’s a big deal going from karting straight into Super3. Most people will go through Formula Ford or Toyota 86 first, making the transition a little easier.

“I’ve had to learn a lot about how to make these cars work and the way my inputs can make a big difference in how the car handles.

“Macauley has been a great mentor and is really helping me get up to speed with the car.

“I want to go into the first round as prepared as possible, however, you don’t get that racing experience until you’re off the line and side-by-side with everyone else.

“A few people I’ve raced against in karts over the years will be making their Super3 debut this year too, so it should make for great on-track competition.

“If I can keep progressing, learning and moving forward through the field then that will be a pretty solid first year.”

Stewart’s team-mate will be another 18-year-old karting graduate, Joshua Fife, who previously raced with Williamson’s squad.